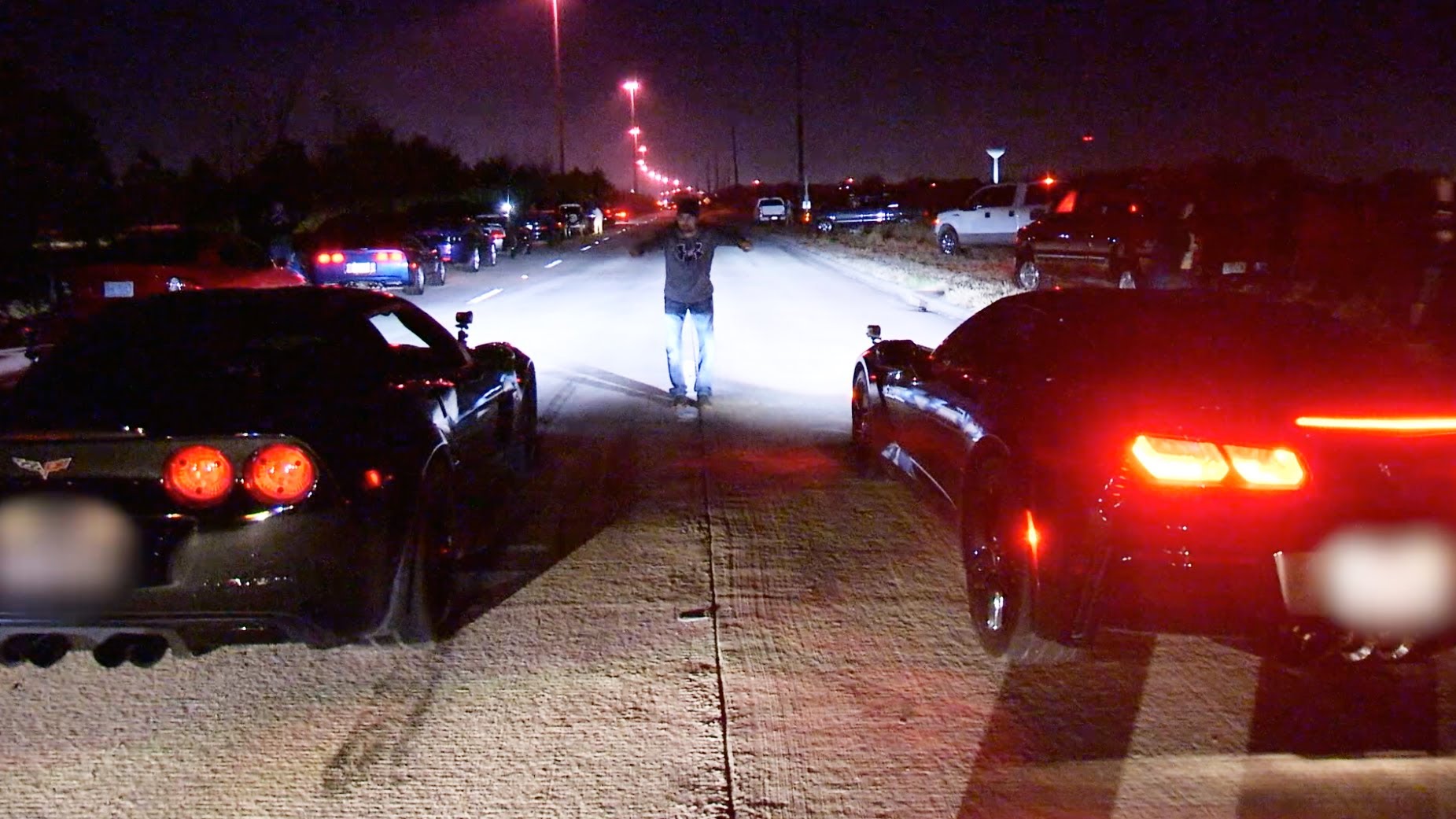 As most of you know, for the last three years I’ve built a local YouTube channel to help bring a positive awareness to the Boston car scene as the community here offers a lot of exotics and rare hypercars for enthusiasts. We also have great locations for car meets, such as Larz Anderson Auto Museum in Brookline, MA and a number of car dealerships in Massachusetts that host Cars & Coffee. Over the last two years we’ve seen a significant growth in the community, with events exceeding capacity numerous times and long lines waiting to get into Cars and Coffee. While growth and inclusion are certainly encouraged, at some point there’s going to be negatives that surely arise.

These negatives aren’t just local, but become a nationwide problem as automotive YouTubers have become much more prominent throughout the major cities in the United States. While at first these content creators reignited the car scene in the US, it’s now gotten to a point where some of these same YouTubers are looking for trouble to get views through clickbait titles, which then equates to more ad revenue. We could have a long discussion on clickbait alone, but more importantly the spotlight being shed on the fringe group of the car community is going to make the general public look at all of us in the same light.

I can’t speak for the Los Angeles car scene, but locally the troublemakers don’t attend Cars & Coffee and daytime meets. However, all that’s needed is a YouTuber with some influence, a camera, and an out of control night meet that after the video is posted, is surely watched by local law enforcement which then suppresses and restricts what takes place at events in the morning. I can think of several YouTubers on the West Coast who’ve built huge channels by posting street racing, donuts at intersections, burnouts at shopping centers, and street takeovers which is now drawing the LA riot police. These videos don’t seem to be discouraging this behavior, but instead have encouraged car owners to do the same, who in my opinion, aren’t even enthusiasts and are just looking for trouble.

What I’ve personally seen this year, which in no way is on the same magnitude as Los Angeles, has made me think quite a bit about the future of my own channel. As a car enthusiast, I don’t approve of large YouTubers using their platforms to make money off the stupid antics of individuals at the night meets on the West Coast. Their videos are beginning to influence young car owners across the country, and it’s not just happening at night, but now taking place during the day which makes us all look bad. At what point do we say these YouTubers are in it for their own personal gain and have absolutely no regard for people who host the meets and car enthusiasts who just want to share their passion with like minded car owners?

In my opinion, future kids and young adults with cameras at car events will be looked at as opportunists who are waiting for an accident, burnouts, and donuts. What started out as creating videos of accelerations that I could watch again to hear the sound of exotics, has slowly become something that in the back of my mind is telling me that it’s going too far. No one has openly spoke their feelings and voiced their concerns, but as someone who’s gotten to know many in the local car scene, the vibe towards YouTubers and people with cameras is slowly changing, even if it’s going unnoticed. Many of my subscribers enjoy the coverage of car events, but I also have a responsibility to the car owners to not post videos if things go wrong.

No matter what side of the argument you’re on, you have to agree that most of the content that gets a lot of views doesn’t reflect a vast majority of car enthusiasts’ behaviors at car events. What some automotive YouTubers have done is create a narrative that we’re all just a lawless gang, and for these content creators, their own downfall is on the horizon as there will either be public backlash or the minute they stop filming these night meets, they’ll lose viewership. It’s already happened once this year with a prominent YouTuber who decided to no longer attend the out of control night meets in LA, but after taking a significant hit in views, changed his mind and has gone all out with this form of content.

It could be 2019, 2020, or even 2025, but when it comes to the car community in the US, YouTube will be it’s downfall. Automotive YouTubers are banking on the stupidity of individuals at night meets, highlighting the very worst of the US car scene. At some point as a community we need to disavow these videos, because believe it or not, these fringe car groups are making national news.