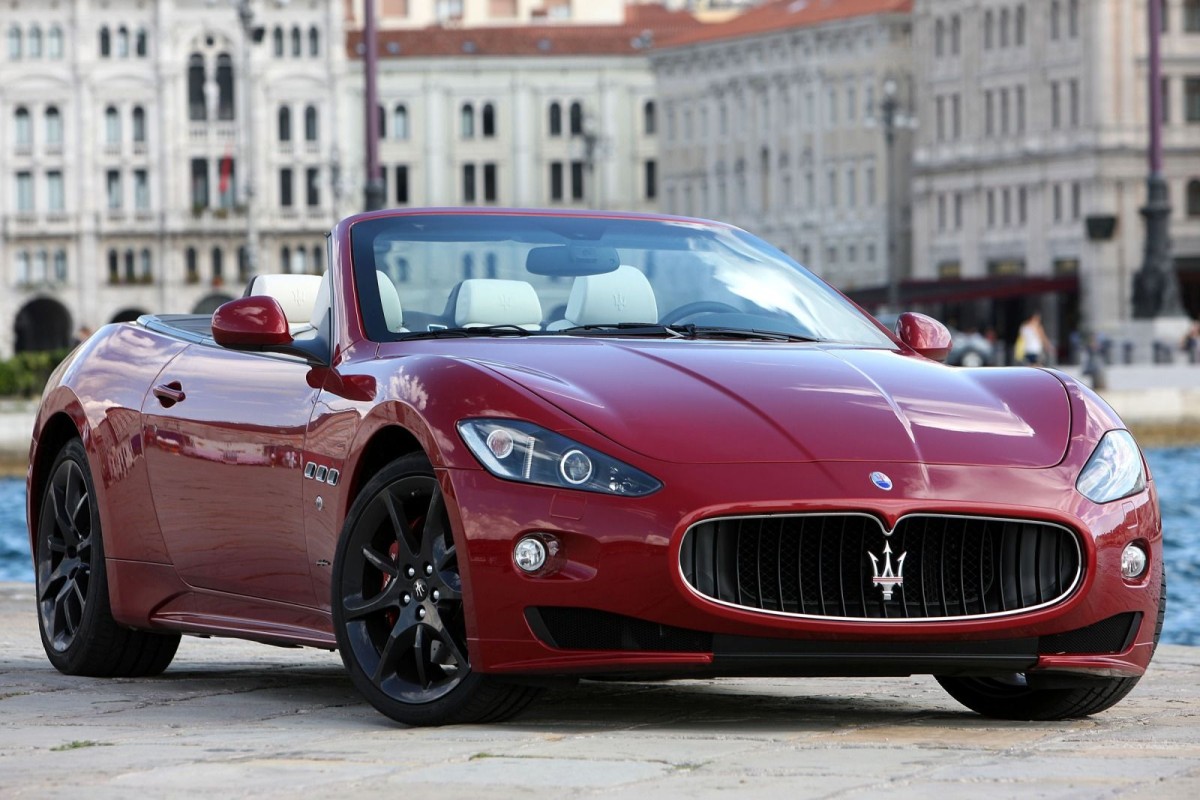 I know what you’re thinking, Boston Auto Blog the Jaguar F-Type is already priced near $100,000, which can buy you a Lamborghini Gallardo. Yes, while the new Jaguar F-Type R already exceeds six figures, the argument can be made that this Jaguar could be considered an exotic. However the 2014 models are beginning to hit the used market, and great deals are out there for the taking. Your wait for the British performance car to depreciate in value might be shortened as you can get behind the wheel of this amazing car right now if you’re in the financial position to do so.

It will require some searching and traveling depending on your location, but there are 2014 Jaguar F-Type’s on the market for as low as $55,000. Mileage on the tachometer is around 6,000 – 12,000 on the lower end of price range spectrum. These models aren’t just base trims either, you’ll find the S trim within the $55,000 – $60,000 price range, which means you’ll get 40 extra horses under the hood for a total of 380 horsepower and supercharged V6 engine. Since these are 2014’s, you’re limited to the convertible, as the coupes didn’t hit the market until 2015.

If you want to spend more than $60,000 and closer towards a $70,000 price tag, the V8-S trim is available, giving you a whopping 495 hp. Unfortunately, the 2015 F-Type R is still near the six figure mark, and to find a coupe you’ll be looking at spending $80,000. With that being said, the 2014 convertible is still a solid choice at this price range. You’re getting European performance at a relatively low cost, especially if you look at other options in this price range. While the Alfa Romeo 4C, Lotus Evora, older Porsches, and Chevrolet Corvettes on the market could satisfy anyone’s hunger and desire for speed and performance, there is no denying that the F-Type’s roar alone makes it a serious consideration for those looking at sports cars to have fun with in the summer.

Unlike the other cars that I’ve talked about as being a “Poor Man’s Exotic”, Jaguar offers leasing programs for the F-Type. Prices vary, but $699/month appears to be the consensus. Now, I understand that leasing isn’t very popular due to mile limitations and the fact that the car isn’t really yours, but it is an option worth mentioning.

In appearance, the Jaguar F-Type resembles the Ferrari California T, which is why it should be considered a “Poor Man’s Exotic”. While the F-Type’s predecessor, the XK, has some affordable options on the market right now, both cars differ to a certain degree in terms of perception, where figuratively the XK is more of a car you go to the golf course with, and the F-Type is for having fun on the open roads.

“It’s Good To Be Bad” should be taken literally, because this bad cat is very fun to drive.

Across the pond, there’s a luxury car manufacturer ready to steal market share in the compact sedan and SUV markets. No, they’re not from Germany, but from a town in the West Midlands of England. Jaguar is back and with a vengeance as the 2017 XE and F-Pace are ready to shake things up in a German dominated automotive segment. Two vehicles that will put Jaguar on the map in the entry level luxury market in the United States are set to be released in 2016. Is Germany ready for another battle against Great Britain, this time being in the automotive world?

Starting prices for both the XE and F-Pace are extremely competitive with the competition, and the prestige that comes along with owning a Jaguar could have an affect on consumers’ buying decisions next year. The base model XE starts at $34,900, and the F-Pace, $40,900. Along with the badge, owners will also get performance to go along with luxury, as the compact sedan will get 240 hp, with the option of receiving 340 hp with the XE S. The F-Pace will come with a V6 and 380 hp on the higher trims, making SUV’s the ultimate grocery getter for the car enthusiast with a family.

British cars are often looked at being very expensive, prestigious, and high class luxury, and with these two new additions to the Jaguar lineup, some people question whether the lower prices changes the perception of the brand. One could argue that it enhances the Jaguar brand, as British luxury, performance, and styling, are now available at a more affordable price. Their tagline, “It’s good to be bad” is not just a jab at Aston Martin and James Bond, but it’s a mission statement and identity that reaches out to the younger consumer who wants to feel power, both literally and figuratively.

Good things are happening for the British automaker, as the F-Type is the foundation that created the XE and F-Pace. The engineering behind the two door sports car is now the soul of Jaguar, and they’re implementing that styling and performance into all their models. BMW, Mercedes Benz, and Audi better start looking over their shoulders, because the big cat is on the prowl, and now has the ability to pounce on its competitors.