Maserati and Jaguar Are Ready To Take The Stage 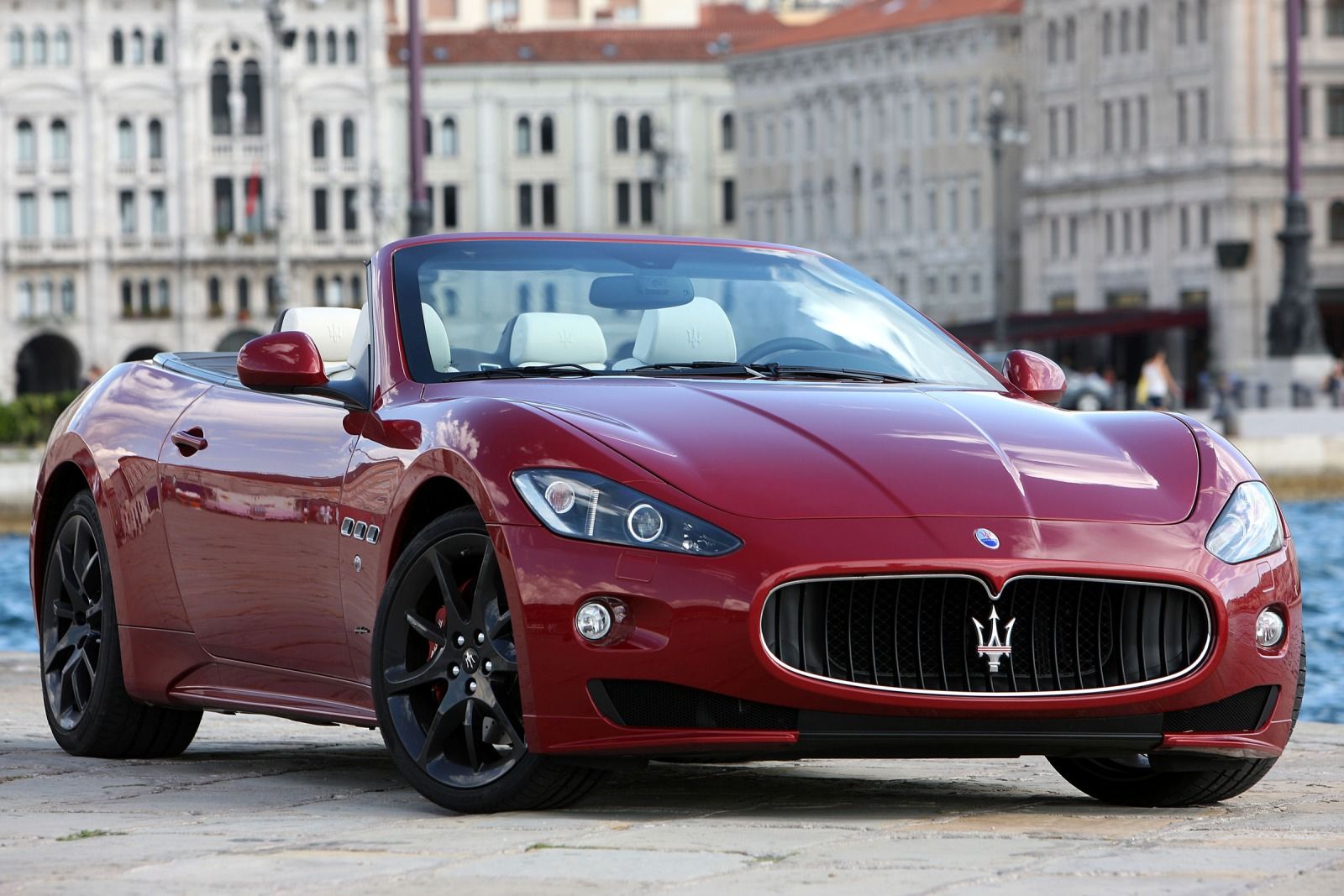 Don’t Look Now But Jaguar Is On The Prowl