Here’s the list of upcoming car events and Cars & Coffees for the month of September. If you know of any other large car events this month, comment below and I’ll add them to the list.

September 10th is Seacoast Cars & Coffee up in Portsmouth, NH.

At Gilette Stadium in Foxborough, there’s Bass Pro Shops Cruise Night on Thursday nights from 4-8pm. This is a bi-weekly event that usually gets a turnout between 1000 and 2000 cars. Here are the two upcoming cruise nights. 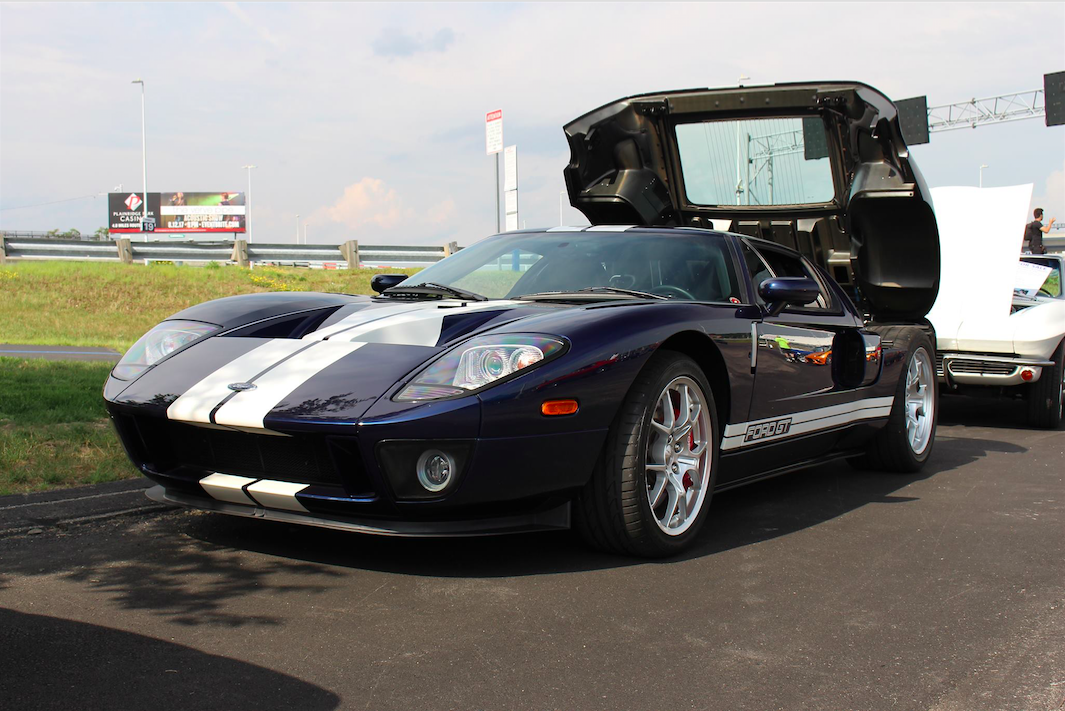 Due to the New England Patriots playing at home tomorrow, August 31st, there is no Bass Pro Shops Cruise Night. The next meet is Sept 14th.

Here’s the list of upcoming car events and Cars & Coffees for the month of July. If you know of any other large car events this month, comment below and I’ll add them to the list.

In addition to Boston Cars & Coffee at Larz Anderson, there’s special events held at the museum each weekend. Here’s the four car events at Larz for the month of July.

July 9th is Seacoast Cars and Coffee up in Portsmouth, NH.

For more information you can visit their website:
http://www.seacoastcarsandcoffee.com 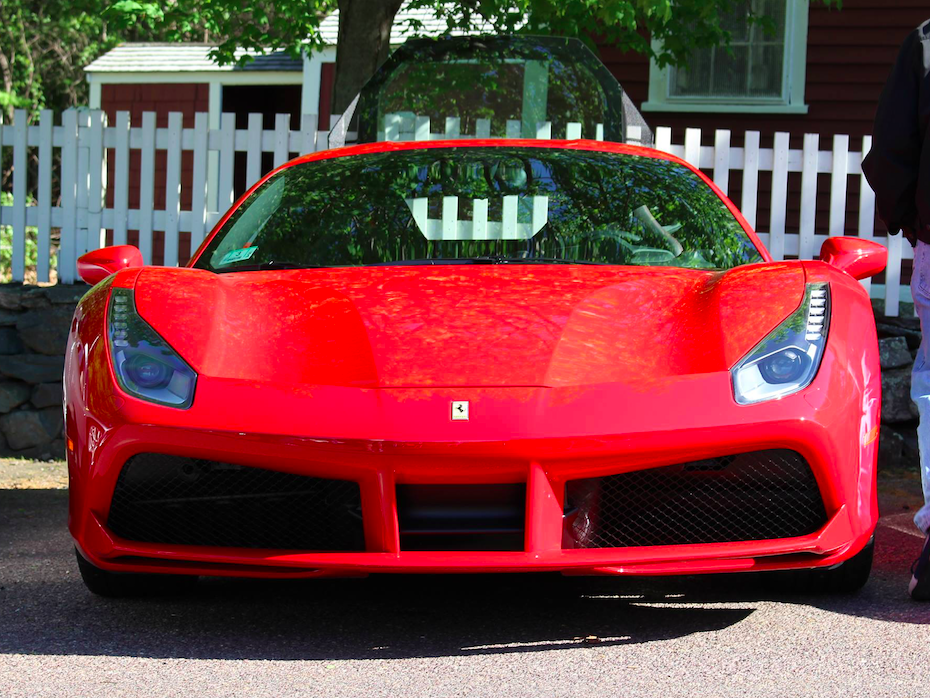 Here’s the list of upcoming car events and Cars & Coffees for the month of June. If you know of any other large car events this month, comment below and I’ll add them to the list.

In addition to Boston Cars & Coffee at Larz Anderson, there’s special events held at the museum each weekend. Here’s the four car events at Larz for the month of June.

It’s an hour drive from Boston, but up in Portsmouth, New Hampshire there’s Seacoast Cars & Coffee on June 4th

For more information you can visit their website: http://www.seacoastcarsandcoffee.com 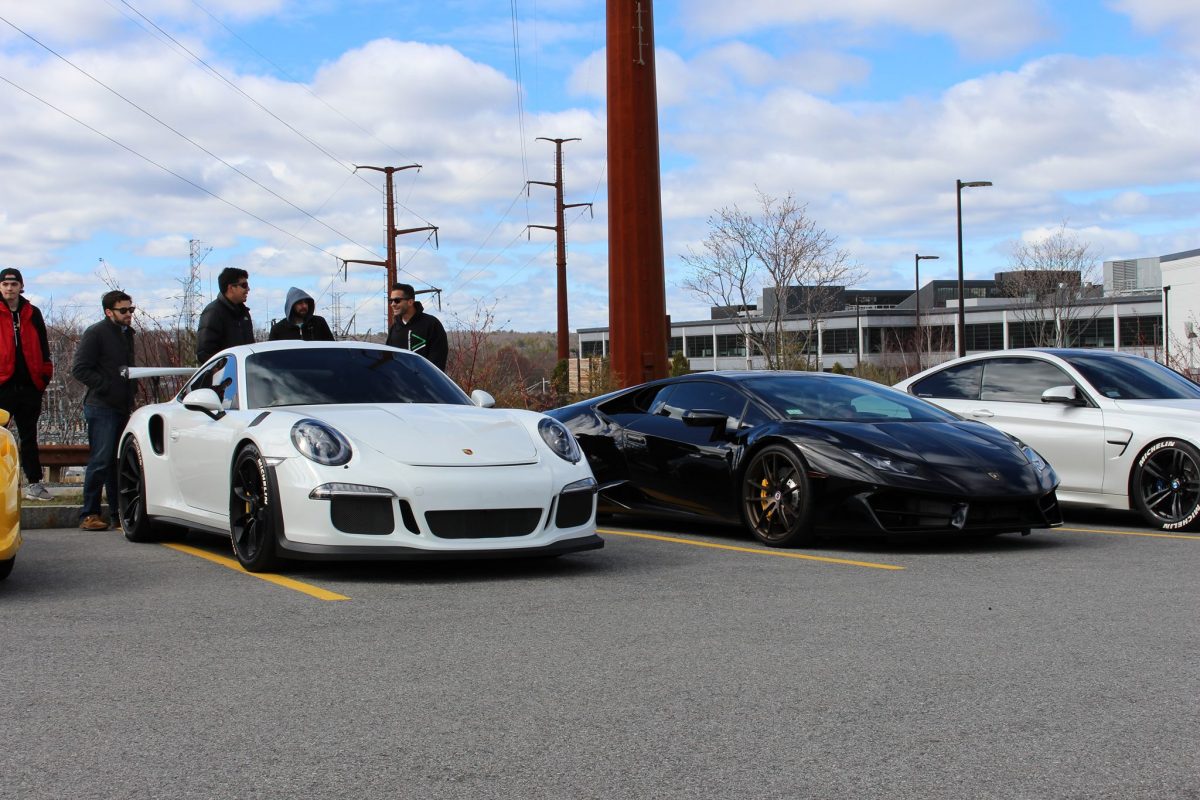 Car season has officially begun in the Boston area! Here are the upcoming events in and around Boston for April and May!

In addition to these events, there’s also Boston Cars & Coffee held at Larz Anderson Auto Museum on May 20th!

Car season 2017 in Boston is going to be a great year! I’ll continue to update this article if anymore large car events pop up 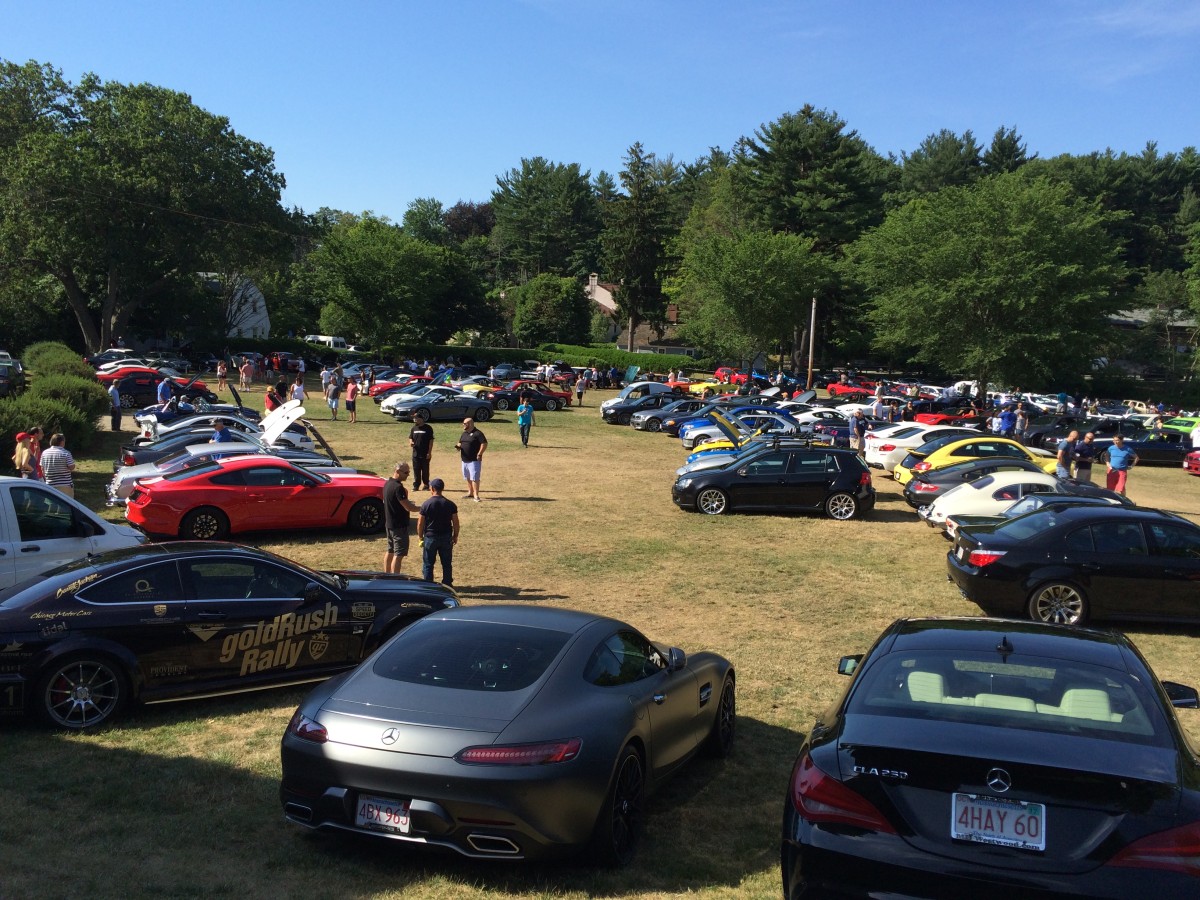 It’s not even the first day of summer and we haven’t reached the height of the 2016 car season, but car enthusiasts from across New England have come out in droves to enjoy the very best the automotive world has to offer. Maybe it’s that for 5-6 months out of the year our cars are stored in garages and we can’t drive them due to the harsh winters, or the likelihood that more people are beginning to appreciate cars that’s bringing out record breaking crowds. In the past two months alone, the monthly Herb Chambers Cars & Coffee and Boston Cars & Coffee has experienced a significant increase in attendees.

It was estimated that close to 1,000 people attended Cars & Coffee at Herb Chambers Audi/Porsche of Burlington in May. That’s a staggering number considering that these events are held early in the morning. It’s not just the spectator numbers that have increased, but also car owners. There have been an assortment of sports cars, muscle cars, antiques, imports, and exotics that have filled the parking lot, attracting people of all ages to these monthly events.

Boston Cars & Coffee which is also held once a month at Larz Anderson Auto Museum in Brookline, MA, had it’s biggest turnout to date on June 12th. The wide variety of cars, and even old military vehicles from Austria, makes Cars & Coffee not only a very fun experience, but also offers opportunities to learn about automotive history, both on the lawn and inside the museum.

Inside, you’ll find an exhibit that changes annually, with this year’s theme being the history of Porsche and BMW. Downstairs you’ll find the biggest collection of antique cars dating back to the very early 1900’s. At Larz Anderson, the atmosphere is ripe for creating car enthusiasts and lasting memories.

Car culture is very much alive in Boston and New England. Growing monthly, the car community is becoming much more diverse, and with that better cars and more history. With warmer weather on the horizon, there’s a very good chance we can continue breaking attendance records at Cars & Coffee for the rest of the car season. It’s a great time to be a member of the local car community, and it’s exciting to see what lies ahead down the road.