The Boston Car Scene: Where Does it Rank? 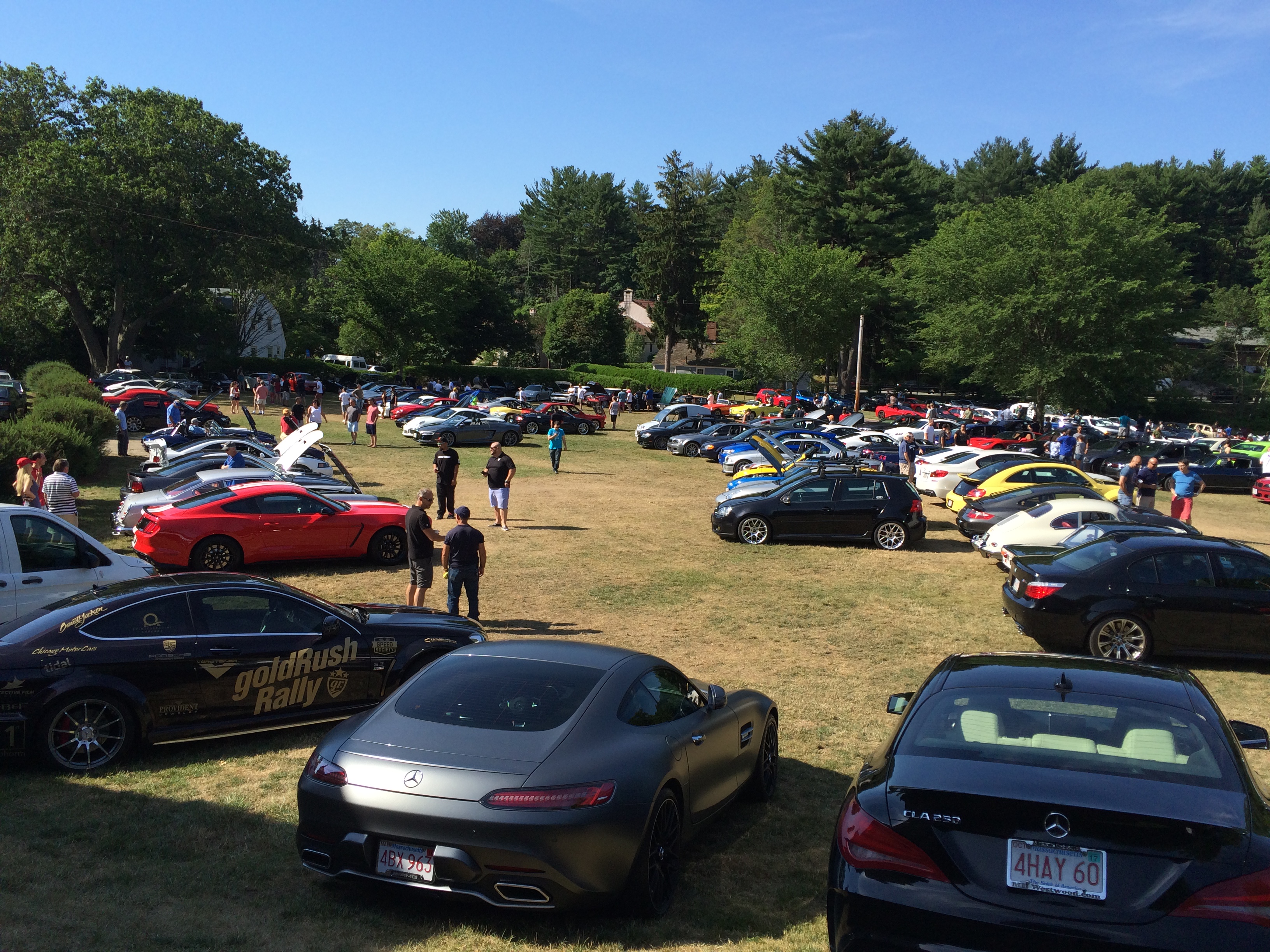 Upcoming Car Events and Cars & Coffees For September In Boston

Upcoming Car Events and Cars & Coffees For July In Boston