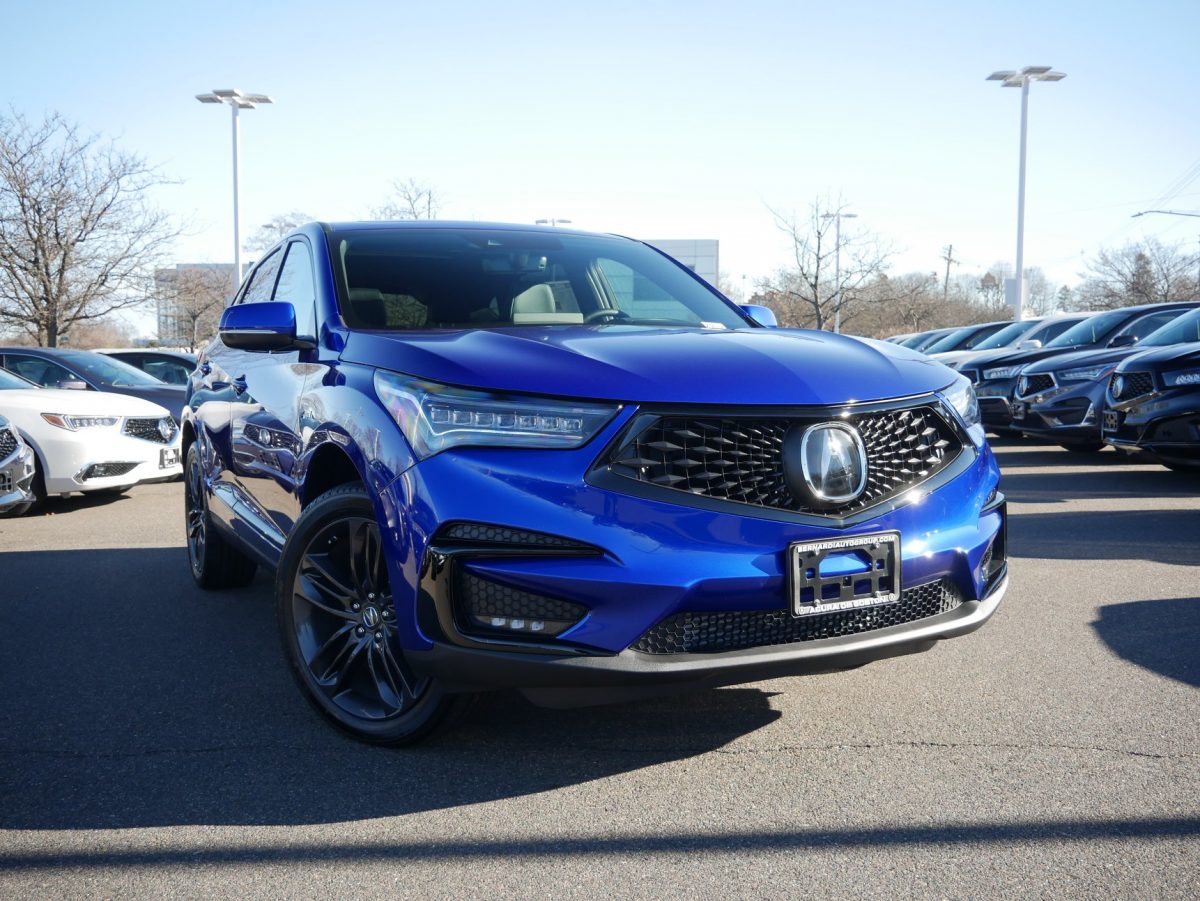 We often resign to popular belief that BMW, Mercedes Benz, and Audi are the kings of everything automotive pertaining to luxury and performance. This then trickles down to consumer behavior where people are only buying certain models because the badge on the front and back may either impress those around them or they perceive those brands to be the best on the market. Near the end of 2018 before getting some time with the redesigned 2019 Acura RDX, I was surprised to find out that this luxury crossover is not only outselling the BMW X3, but its dominated this matchup the last three years.

Lately, there have been many in the industry who feel that German design has become quite reserved, whereas the Japanese are now the risk takers with some very edgy and futuristic front and rear fascias. The Acura RDX is no exception, and in fact for 2019 it’s sporting a more aggressive appearance that’s clearly attracting new buyers. One of the factors that’s playing a role not only in the mid-size crossover segment but others in the luxury market, is that non-German brands are finding new ways to find success that advertising and tradition just can’t achieve in 2019.

The Acura RDX finds itself in a great position for a mid-sized luxury crossover, mostly due to the price tag. Starting just over $37k, the RDX sometimes gets compared to the smaller BMW X2 by consumers. This alone could be a reason why Acura’s smallest crossover outperforms the BMW X3 in terms of annual sales, but more importantly it undercuts the X3 when it comes to pricing. Because of this, the RDX finds itself at a competitive advantage because it’s more practical than the X2 and more affordable than the X3.

Fully specced out you can expect a price just under $50k. But it’s the mid-level trim that gets most of the attention as the RDX A-Spec not only comes available with a sporty appearance, but you can option for red leather seats with suede inserts that are honestly one of the most comfortable in it’s class. Paired with Apex Blue or Performance Red paint, the RDX’s road presence will easily turn heads and really stands out.

For performance, the RDX gets a 2 liter turbocharged four cylinder engine that gets 272 hp and 280 lb ft of torque and is paired with a 10 speed automatic transmission which is all new for 2019. Just like with the Super Handling AWD system which Acura has brought back to the delight of both brand loyalists and journalists, the four cylinder has made a return as it replaces the V6 engine that was offered last generation.

While there’s a slight decrease in horsepower with a smaller engine, torque numbers increased. Acura says the 2019 RDX will go from 0-60 in around 5.7 seconds which is about half a second faster from 2018, but as of right now there is no official data. For drivetrain options, FWD comes standard with AWD being a $2000 option. When it comes to fuel economy, you can expect to receive 21 mpg in the city and 27 mpg on the highway with AWD, and if you choose to go with FWD, fuel efficiency numbers increase very slightly.

Despite fuel efficiency being iffy with a combined average of 24 mpg, the RDX is actually rather spacious inside, and with that you’re going to have the ability to carry more items. You’ll find close to 30 cubic ft of cargo room which is an improvement of about 3 cubic ft from last generation and there’s additional compartments under the floor which is great if you have belongings you don’t want people to see and possibly steal. With the seats folded down, the rear cargo volume doubles in size to almost 60 cubic ft, which Acura claims is class leading in this segment of crossovers.

For all passengers in the back, they’re going to get an ample amount of legroom including the fifth passenger in the middle as the floor is flat which will allow that person to stretch their legs a little more than in most crossovers in this segment. Overall, both the driver and passengers are going to be comfortable, and the environment the RDX offers to all occupants makes this crossover perfect for longer road trips.

The 2019 Acura RDX may not be German or have a performance package with a bigger engine, but it does offer an alternative to consumers who have no interest in buying a BMW, Mercedes Benz or Audi. Acura does have some weaknesses like its infotainment system that requires 5-10 minutes of learning before getting comfortable using it. Instead of a touchscreen you get a touchpad similar to what you find on any laptop, however there’s no mouse which naturally we’ve become accustomed to, so there’s a lot of guessing early on when trying to click on apps.

If you can get past the learning curve with the infotainment system, the RDX is actually a solid option for crossover buyers in this price range. In 2018 it’s outsold the BMW X3, Mercedes Benz GLC, and Volvo XC60 and that can be attributed to what the RDX offers. All trims from the technology package up receive a list of safety features standard that are optional equipment when configuring models from competitors, it’s spacious and comfortable, and has a classy, yet sporty appearance that’s appealing to look at.

Usually you can say that a German brand has the best model in a particular segment, but Acura has done their best to challenge that narrative and so far has been very successful with the RDX over the last few years. The only question that remains now is, with the X3 getting a much needed facelift, will BMW claim the throne? 2019 is about to get very interesting. 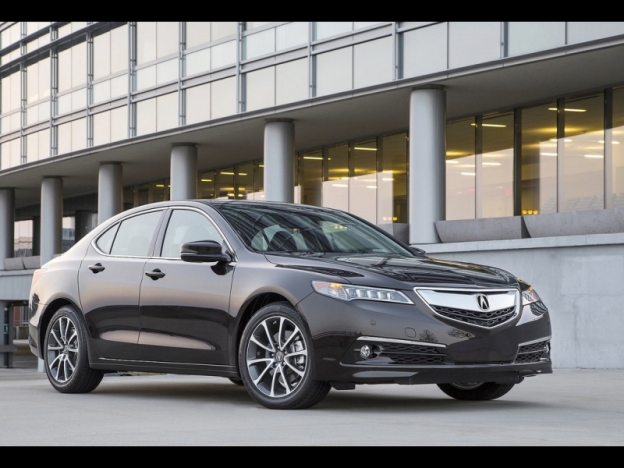