Acura Is Going Automatic, Leaving One Model Left With Manual In 2016 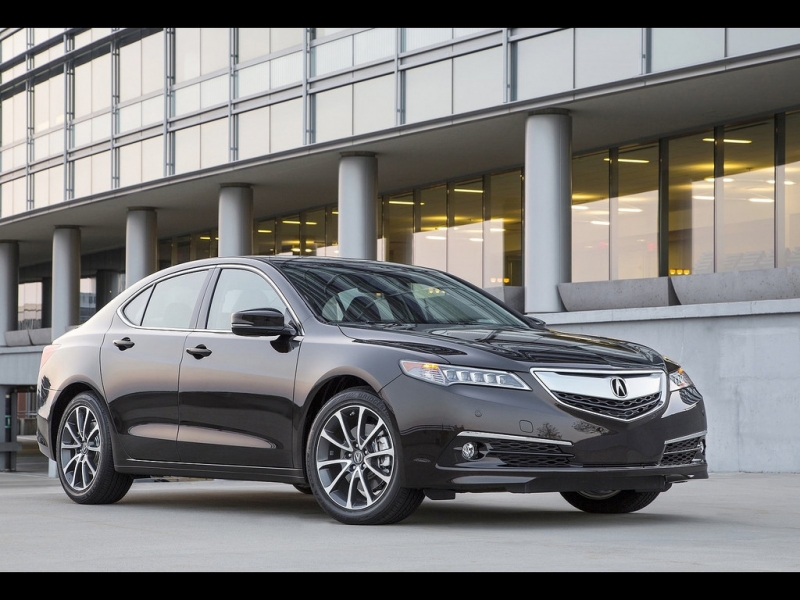