Debunking the “Leasing is a Bad Option” Opinion 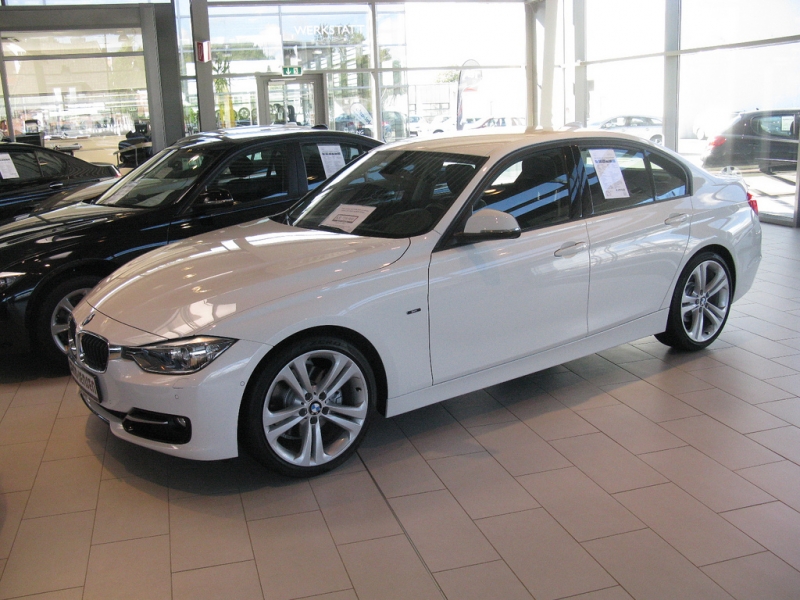 Go on any online forum, Facebook page or group, Twitter, or Reddit and you’ll find an overwhelming majority of commenters and members of groups discouraging many people from leasing when they ask the question. Everyone is entitled to their opinion. Some people prefer buying outright, some would rather buy certified pre-owned or used, and a growing percentage of consumers are looking at leasing rather than buying. Every consumer has their motivation as to how, what, and why they buy the cars they do, but why is leasing always ripped when someone asks the question?

One of drawbacks of leasing is the annual mileage limit that typically ranges between 10,000 – 12,000 miles, depending on the car brand. You’re also looking at a higher down payment on a lease. But there are other factors (I’ll get to that in a moment) where the $2,000 – $3,000 down payment doesn’t look so bad in the long run. You will also not have the option to trade in the car after your lease is up, but you can buy the car or look at leasing again. Lastly, any extra miles that go above the annual limit, or scratches and dents, will cost you at the end of the lease, so you must be more careful than if you bought new or used.

Now that we’ve got the negatives out of the way, let’s take a look at why leasing is actually better.

As a used car buyer, I’ve experienced dealing with maintenance due to owning an aging car. I have monthly car payments, and I had to put a $2,000 down payment on the car. Right there we’re looking at close to $4,000+ (not including the monthly payments) with the down payment and maintenance. I’m paying $200+ a month on car payments, and to put that into perspective, the payments are more than if I leased a new Mazda 3 sedan or hatchback, Toyota RAV4, or a Honda CR-V.

The payments are a concern for people inquiring about the costs of leasing, and the advice givers always go back to the payments as a strongpoint to oppose the idea of leasing. However, if you’re in the position where you can’t buy a used car outright and put a down payment on it, you’re still dealing with monthly payments. Unlike with leasing, you could be locked in for 48 – 60 months depending on how much you want to pay per month, as opposed to being committed for 24 – 36 months with a lease. So right there you’re putting in an extra year or two on an older car that could be subject to mechanical failure due to high mileage or age.

Some dealerships are now offering free maintenance with a lease. That’s huge, especially if you’re thinking longterm. There are dealerships out there that also offer competitive prices when it comes to oil changes and wheel alignment. Also with a lease, you’re less likely to have to deal with major maintenance bills with the car being so new. There are no previous owners, so the entire time you have the car you know it’s history from your first drive to the last time you’ll ever see the car.

The last positive is that dealership’s leasing offers are always changing, especially during holidays. Herb Chambers BMW of Sudbury had an offer for the BMW 328ix that you couldn’t refuse. It was $275 a month with a $3,000+ down payment (usually you’d be paying close to $300+ a month). I know the down payment would scare anyone away, but if you have the money, you can’t tell me you’d rather buy a $3,000 early 2000’s Honda Civic with 180,000 miles that’s been owned by 3 different people, than a new 3 series. Now again, it’s all about where you are financially, but whether you’re a parent or college graduate, you would prefer something new or newer than having to deal with the headaches and hassles of owning an older car.

It doesn’t have to be a BMW, but a new Mazda 3, Honda Civic, Toyota Corolla and RAV4, or Subaru would be a better option than buying used and dealing with the unknowns.

Yes, leasing has it’s downsides, but so does buying used. It really depends on what you’re specifically looking for. As someone who owns a nine year old car, driving a new car with a lower monthly payment sounds great. Also, the peace of mind of owning a new car with no mechanical issues or aging equipment would make me sleep more soundly at night.