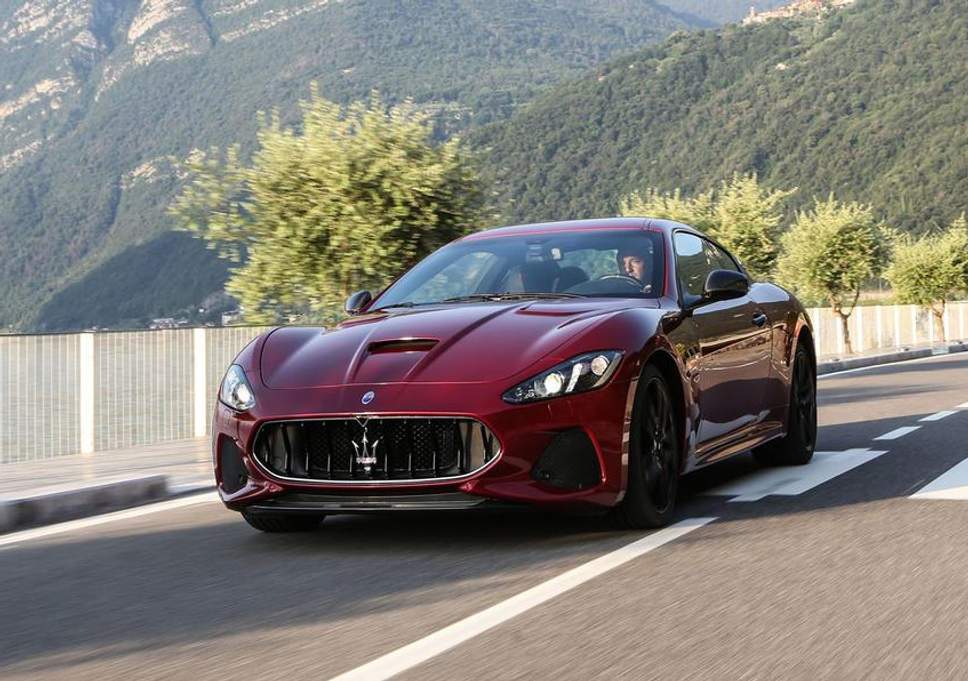 It’s very rare to stumble upon a car that captivates so many, but is often so unappreciated that to some extent it gets forgotten. When you think of the Maserati GranTurismo, it’s quite possible that their notorious depreciation to absurdly affordable prices will be your first thought. For some of you, it’s style, sophistication, class, Ferrari engine, and an exhaust note so beautiful that it could make even Michelangelo shed a tear is what draws you in to this Italian masterpiece. From critics, its relatively slow 0-60 time, it’s weight, an aging body style, and outdated infotainment system is all you’ll hear. But for many who dream of owning this grand tourer, we overlook its faults and shortcomings and focus on the strengths that makes this car special.

I often feel that to truly appreciate the GranTurismo, lap records and 0-60 times have to mean nothing to you in the grand scheme of things, because if they do you’re likely not seriously considering ever owning one. This car isn’t meant to be on a drag strip. When it’s not found carving through back roads during a spirited drive, the GranTurismo blends in perfectly uptown where drivers can make a grand entrance. It embodies class and luxury and likely reflects the characteristics of the driver behind the wheel. There’s without a doubt that people compare the GranTurismo to the Bentley Continual GT, but’s it’s the small details that makes this car unmistakably Italian and sets it apart from any other European grand tourer.

Home to some of the greatest artists in history, Italy is known to bring that same romantic masterpiece styling to the cars that leave the assembly lines. This 21st century form of artistic expression through objects of transportation leaves car enthusiasts mesmerized, much like the Sistine Chapel and many of the Roman era buildings do to tourists. Despite Maserati only making slight facelifts to the GranTurismo over the last 11 years or so, you still can’t help but stop and admire a car that somehow continues to tug at your heart strings.

From the aggressive front fascia, to the very long wheel base that makes itself evident when looking from the side profile, and then swooping around to the wide rear end that sports dual exhaust tailpipes, the GranTurismo is one of very few cars that holistically looks stunning. It’s immediately recognizable on city streets, and then when it drives by you’re graced with the sound of the Ferrari V8 engine that you’ll hear even after the car is no longer in sight.

When it comes to performance, the 4.7L V8 engine that puts out 454 hp and 384 lb ft of torque will get you to 60 in just under 5 seconds. Unlike most modern cars where you can get away with short shifting, the GranTurismo needs to scream before going into next gear. Not only are you cheating yourself out of an automotive symphony by quickly going through the gears, but you’re completely missing the point of what makes this car so much fun to drive. Ideally you want to be on quiet backroads where you can truly experience the GranTurismo, but because its a grand tourer, this car is built for longer road trips on the highway as well.

Obviously driving dynamics are important, however its the interior where you’re spending all your time. Inside you’re greeted by a driving atmosphere and environment that matches the beauty and craftsmanship on the outside. Leather trimmed seats with Alcantara inserts and the trident logo embroidered in the headrests offers just the right amount of comfort and support for the journey ahead. Massive aluminum paddle shifters mounted behind the steering wheel give you that race car feel, and the analog instrument panel brings you back to a time before technology was integrated into almost every vehicle on the road.

Critics will always tell you that the infotainment system is old and outdated, but what makes the GranTurismo so special is that it’s a driver’s car. As enthusiasts we’re supposed to be more in-tune with the road, rather than the touchscreen. We’re meant to have both hands on the steering wheel as we corner on tight back roads, and to experience the thrilling moment of exhilaration when shifting through gears and hearing the sound of that V8. As the years have passed, we’ve lost that feeling with sports cars, where the electronics and digital information displays grab our attention more than the craftsmanship, interior design, and driving experience. If anything, the GranTurismo’s aging interior is a bridge in time that brings us back to what cars were all about.

In conclusion, younger enthusiasts can keep their Nurburgring lap times and sub three second 0-60 times that seem to be broken every week. An entire generation of enthusiasts have grown up on speed rather than appreciation for what truly makes a car so special. The soul a sports car possesses that gives the driver feedback on winding roads, the roar of the engine and an almost instrument-like tuned exhaust note is a complete package the Maserati GranTurismo offers. It might be slow, heavy, and maybe outdated for some, but for me I can’t help but smile every time I see one.