Audi – From Quattro to Class and Luxury 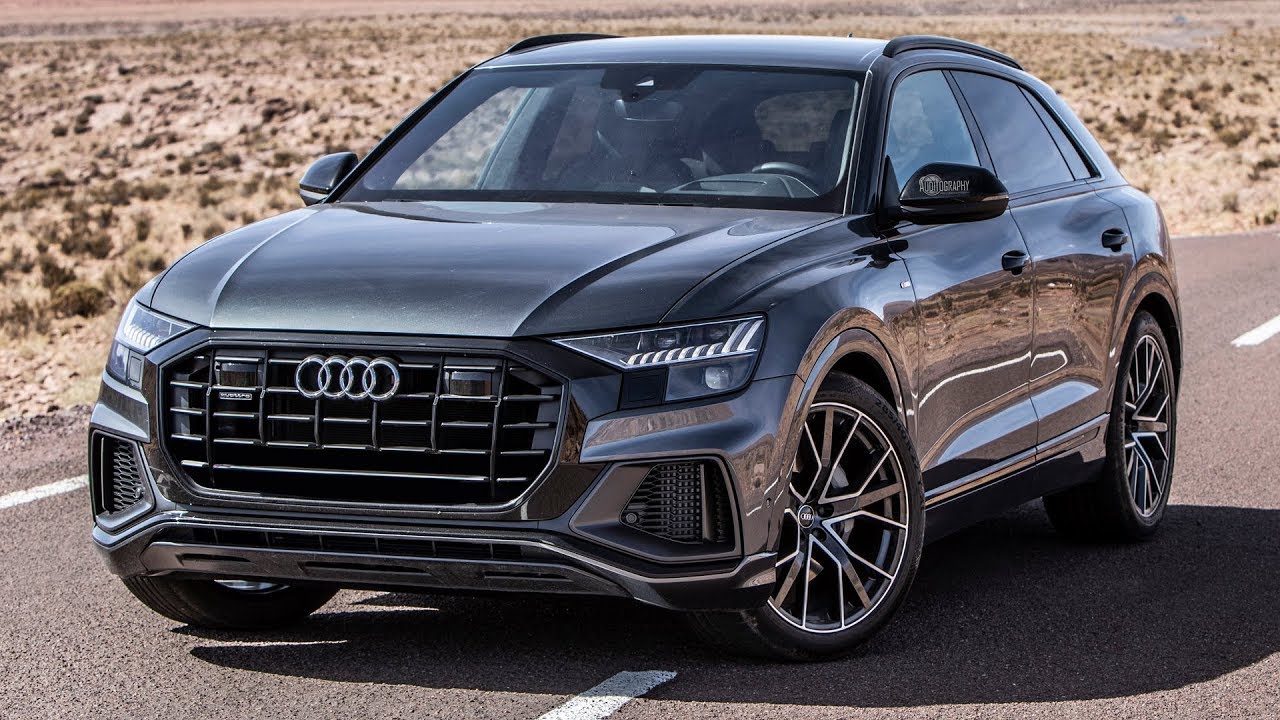 The three major German luxury brands; Mercedes Benz, BMW, and Audi have built a tradition over the last 20-25 years that has resonated with a large percentage of consumers in the United States. Mercedes Benz is “The Best or Nothing”, BMW is “The Ultimate Driving Machine”, but mostly Audi’s only claim to popularity is it’s Quattro AWD system that is certainly needed in the Northeast and other colder regions of the country. This is why year after year, Audi is third in overall sales behind Mercedes Benz and BMW because in warmer climates AWD isn’t necessary.

With it being the holiday season, it’s time for the annual “Season of Audi sales event” where the brand associates their vehicles with cold and snow conditions to advertise the Quattro AWD system. Meanwhile BMW and Mercedes Benz, who lean more towards the luxury and performance aspects of the vehicles in their lineups, have always been looked upon as being the more premium brands out of the three German auto manufacturers. It wouldn’t be a stretch to say that Mercedes Benz has enjoyed many years of having the best interior, while BMW takes pride in their performance. However, as we look to 2019 and beyond, the status quo has significantly changed where Audi has taken great strides in a variety of ways with their updated A6, A7, A8, and all new Q8.

As mentioned earlier, Quattro was Audi’s main selling point and may still be moving forward, but it’s the redesigned classy and luxurious interior that should get a lot of attention from consumers. Audi’s Virtual Cockpit is without a doubt unrivaled as the 12.3″ digital information display is the most extensive system on the market. Its high resolution in combination with Google Earth being the navigation system that can be your full display in front of you is not found in any rival vehicles.

It’s when you move over to the center console and infotainment system that you realize you’re sitting in a premium luxury vehicle. New for 2019 is dual touch screens. Yes, you read that right. There’s now two touch screens in the A6, A7, A8, and Q8 that I personally haven’t seen in a vehicle since I reviewed a 2018 Range Rover Velar. The primary screen is where your radio controls, car settings, and navigation system will be, while the secondary screen controls your dual zone climate control, heated and ventilated front seats, and also is where you’ll find the buttons for your drive mode selector.

For the most part, Audi never really had complex infotainment systems in the past, and overall the interiors were rather simplistic compared to Mercedes Benz. Now it’s a completely different story where you could make the argument that Audi is at least second in the most comfortable interior category as their changes overshadow Mercedes Benz’s minor facelift inside.

With winter essentially already here, it’s that time of year when you’re getting out of work at 4:30 or 5pm and the temperature reads 20 degrees, the sun is already down, and there’s traffic for miles. This is where a luxury car becomes a very welcoming sight. What Audi has done for their 2019 models is make a driving environment that’s not only comfortable, but also luxurious to the point that you’ll find yourself not wanting to let go of the steering wheel. The interior is what you expect from a $60k+ vehicle and the major upgrades that Audi implemented into their cars is going to make waves when consumers visit auto shows this winter. For me personally, I find that Mercedes Benz’s minor touchups pale in comparison to their German rival, and if Audi continues to progress in luxury and class Mercedes may longer be looked at as being the benchmark for first class comfort.

A new decade that is quickly approaching has already made car brands think futuristic. The amount of technological advances, along with the continuously added comfort features are ready to meet and pamper consumers in the 2020’s. Audi is taking a big step forward, and at the very least, has made strides to be on par with Mercedes Benz and BMW. The future for the German auto manufacturers is setting up to be fun, and the new era that awaits us will change how we define luxury and class.