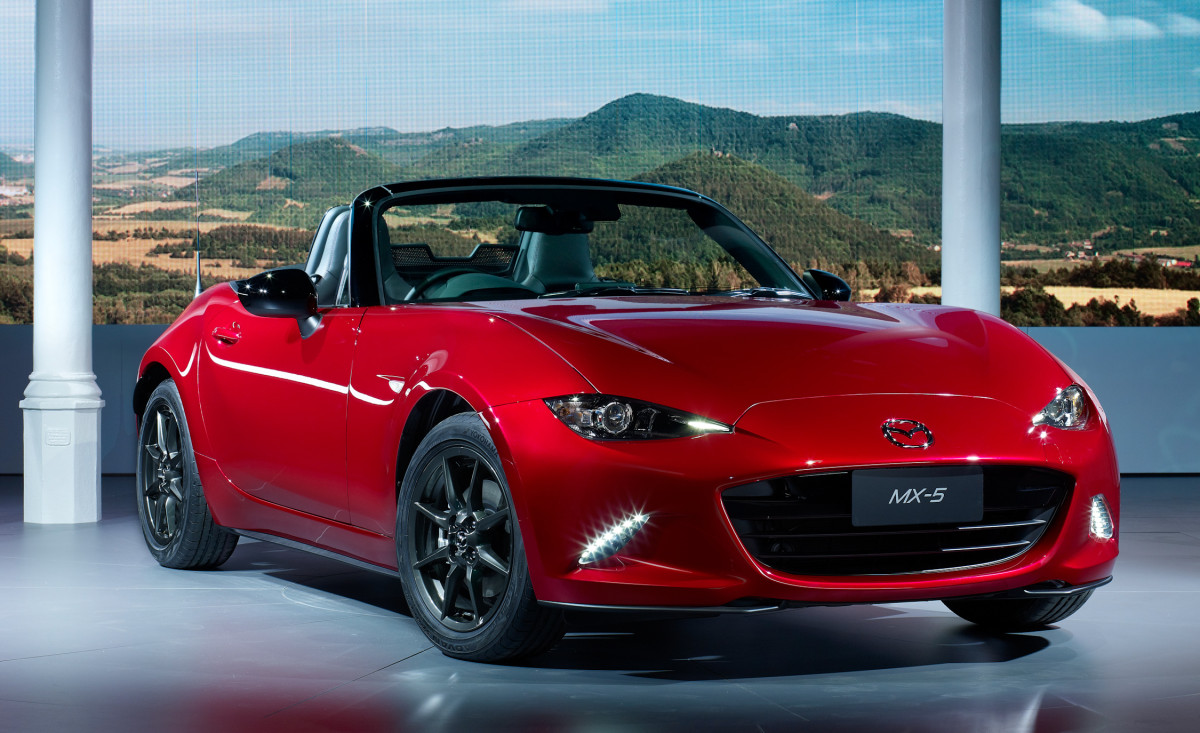 I know what you’re thinking, Boston Auto Blog the Jaguar F-Type is already priced near $100,000, which can buy you a Lamborghini Gallardo. Yes, while the new Jaguar F-Type R already exceeds six figures, the argument can be made that this Jaguar could be considered an exotic. However the 2014 models are beginning to hit the used market, and great deals are out there for the taking. Your wait for the British performance car to depreciate in value might be shortened as you can get behind the wheel of this amazing car right now if you’re in the financial position to do so.

It will require some searching and traveling depending on your location, but there are 2014 Jaguar F-Type’s on the market for as low as $55,000. Mileage on the tachometer is around 6,000 – 12,000 on the lower end of price range spectrum. These models aren’t just base trims either, you’ll find the S trim within the $55,000 – $60,000 price range, which means you’ll get 40 extra horses under the hood for a total of 380 horsepower and supercharged V6 engine. Since these are 2014’s, you’re limited to the convertible, as the coupes didn’t hit the market until 2015.

If you want to spend more than $60,000 and closer towards a $70,000 price tag, the V8-S trim is available, giving you a whopping 495 hp. Unfortunately, the 2015 F-Type R is still near the six figure mark, and to find a coupe you’ll be looking at spending $80,000. With that being said, the 2014 convertible is still a solid choice at this price range. You’re getting European performance at a relatively low cost, especially if you look at other options in this price range. While the Alfa Romeo 4C, Lotus Evora, older Porsches, and Chevrolet Corvettes on the market could satisfy anyone’s hunger and desire for speed and performance, there is no denying that the F-Type’s roar alone makes it a serious consideration for those looking at sports cars to have fun with in the summer.

Unlike the other cars that I’ve talked about as being a “Poor Man’s Exotic”, Jaguar offers leasing programs for the F-Type. Prices vary, but $699/month appears to be the consensus. Now, I understand that leasing isn’t very popular due to mile limitations and the fact that the car isn’t really yours, but it is an option worth mentioning.

In appearance, the Jaguar F-Type resembles the Ferrari California T, which is why it should be considered a “Poor Man’s Exotic”. While the F-Type’s predecessor, the XK, has some affordable options on the market right now, both cars differ to a certain degree in terms of perception, where figuratively the XK is more of a car you go to the golf course with, and the F-Type is for having fun on the open roads.

“It’s Good To Be Bad” should be taken literally, because this bad cat is very fun to drive.

Every morning I check car dealerships’ social media accounts, and to my disappointment, 90-95% of dealerships are all posting content that is boring and irrelevant. It comes as no surprise that lack of interesting posts has led to silent Facebook pages that see no engagement from fans and followers. As a result, car dealerships’ social media pages have become inactive over time. After not seeing results from the articles and non-native content they’re sharing, these dealerships then revert to hard selling, which on social media never works. There’s better ways to utilize Facebook, Instagram, and Twitter to attract both former and future customers.

Recently I came across a post on a luxury dealership’s Facebook page discussing racing technology the brand is using in their race cars, and also adding a link for further reading. That article would be worth sharing on a car magazine’s account that has scores of racing enthusiasts. The question one must ask is, “How many of this dealership’s customers will take their new cars out onto a track?” Not too many is my guess. Similar articles were being shared, not only on that account, but several other dealership’s fan pages as well. There’s a reason why customers don’t engage with the business they bought their car from. The content just isn’t compelling.

It’s rather interesting though, when these companies start sharing news about keeping their new cars looking clean, removing scratches, and posting native content of their dealership and cars in the showroom, all of a sudden the customers start interacting. You’re selling some amazing products that the car brands have spent much time marketing, why not continue marketing them in a way that makes your showroom appealing while also attracting interest by potential car buyers to visit your business? The car buying experience should be exciting, especially if your customers are purchasing a new car. That experience starts on social media.

The dealerships who understand this are posting top quality photos of their best vehicles. Exclusive content, whether that be from your blog, showroom, or pictures on Instagram is how you stand out amongst the crowd. Sure, articles from car magazines and Consumer Reports are great, but don’t make that the main focus of your social media pages. Your business should take center stage, not in terms of selling, but attracting, and you do that by using all the tools social media has given you and sharing interesting content worth reading and engaging with.

I’ve seen far too many dealerships making the mistake of posting content that brings no value to the consumer. In fact, I cringe every morning because I know you’re selling amazing vehicles that should be leaving your dealership’s lots much faster than they really are. Facebook and Instagram are the biggest, and most important platforms in your industry. Stop posting irrelevant articles or news that serves no purpose or doesn’t help customers decide whether to visit your showroom or someone else’s. You have an entire inventory worth sharing. That should be the basis for your content on social media, with articles and news stories from third party sources being the icing on the cake. 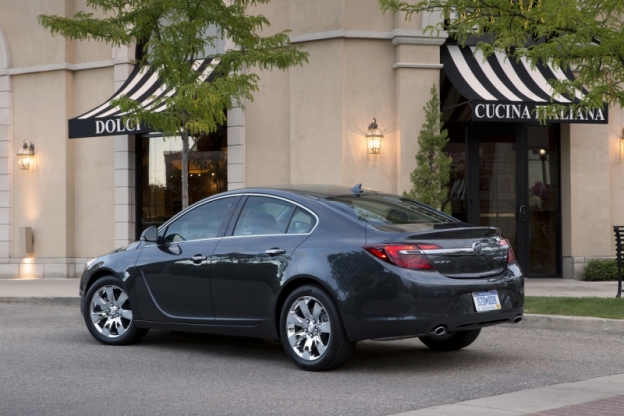