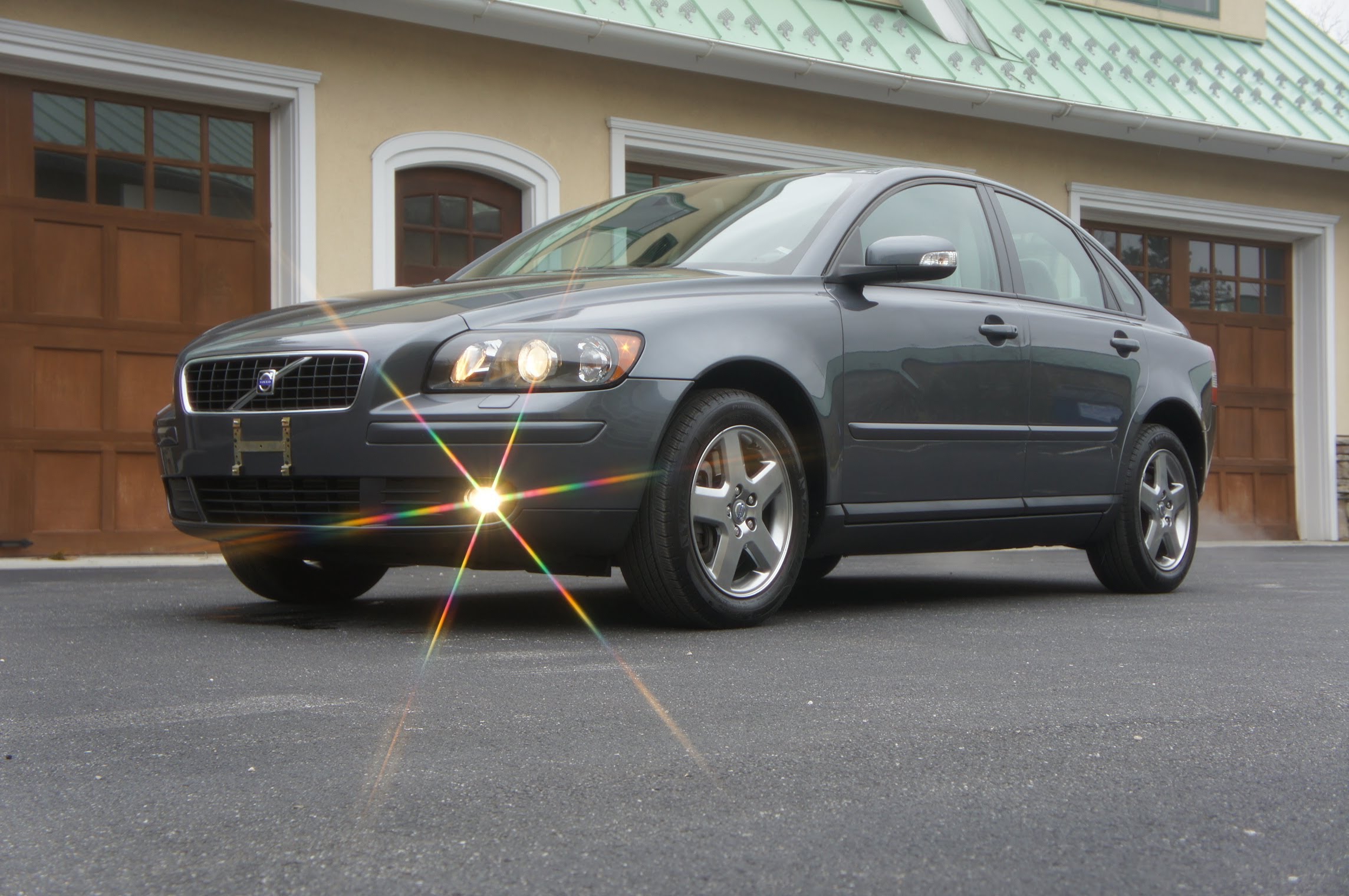 In the car community, having a car with a stick or being capable of driving a manual car, is an added bonus to show your knowledge and legitimacy as a car enthusiast. Often we discuss what car with a manual transmission would be perfect to learn and or own. The Mazda Miata is always brought up for many reasons, including the fact that it’s essentially a street legal go-kart which gives drivers the sensation of being connected to the road. There are many other candidates, but one that is never mentioned nor given credit as being a fun car is the Volvo S40 T5.

I know what you’re thinking, but much like the C30, the S40 can be fun to drive, and in fact could be the perfect car to learn how to drive a stick. Many S40 owners complain about the close proximity between the brake and gas pedals, as you’ll most likely accidentally tap on of them. This dilemma actually brings up the perfect opportunity to start heel-toeing, which will make you a better driver and help train you to shift through the gears smoother. The S40 T5 has other benefits as well, including performance and modification capabilities.

With a turbocharged 5 cylinder engine producing around 227 horsepower, you’re going to have a decent car right off the bat. It won’t beat a fully stock MazdaSpeed3 but you’ll have more horsepower than a stock Volkswagen GTI. This now leads up to modifications, and here are just a few S40s that are out there where the owners brought the Swedish sedan to the next level. 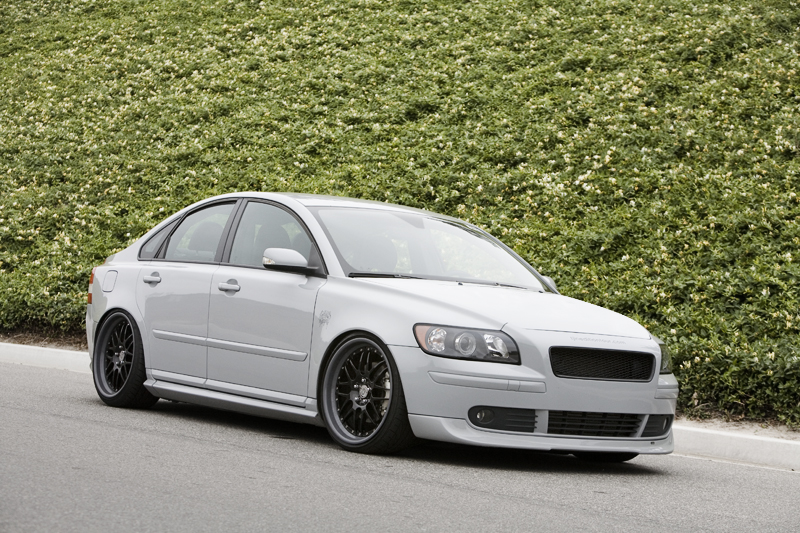 Overall the S40 is a great car to start out with, whether to daily drive or learn how to drive a manual. It’s a safe car, the interior is cozy, and the seats are absolutely comfortable. Perfect for the driver who also wants to step into the entry level luxury segment. Despite not being a BMW, Audi, or Mercedes Benz, it’s definitely an alternative if you don’t want to buy a Japanese car, but with that does come costs at the repair shop.

Right now you can find S40 T5s around $5k – $6k. If you’re lucky enough to stumble upon an S40 T5 R-Design don’t pass it up. Not only are they rare to come by these days, but you get some added goodies in terms of aesthetics. They’re also holding their value slightly better and can be purchased for around $12k.

Most importantly, you’ll have a novelty car. Not many S40 T5’s are out there on the roads, let alone a modified one. It’s safe to say that at a local car meet, you’ll have the only S40, but it will be unique which just adds to the appeal and the whole package of owning one.