The Redesigned Buick Regal – A New Era For American Luxury 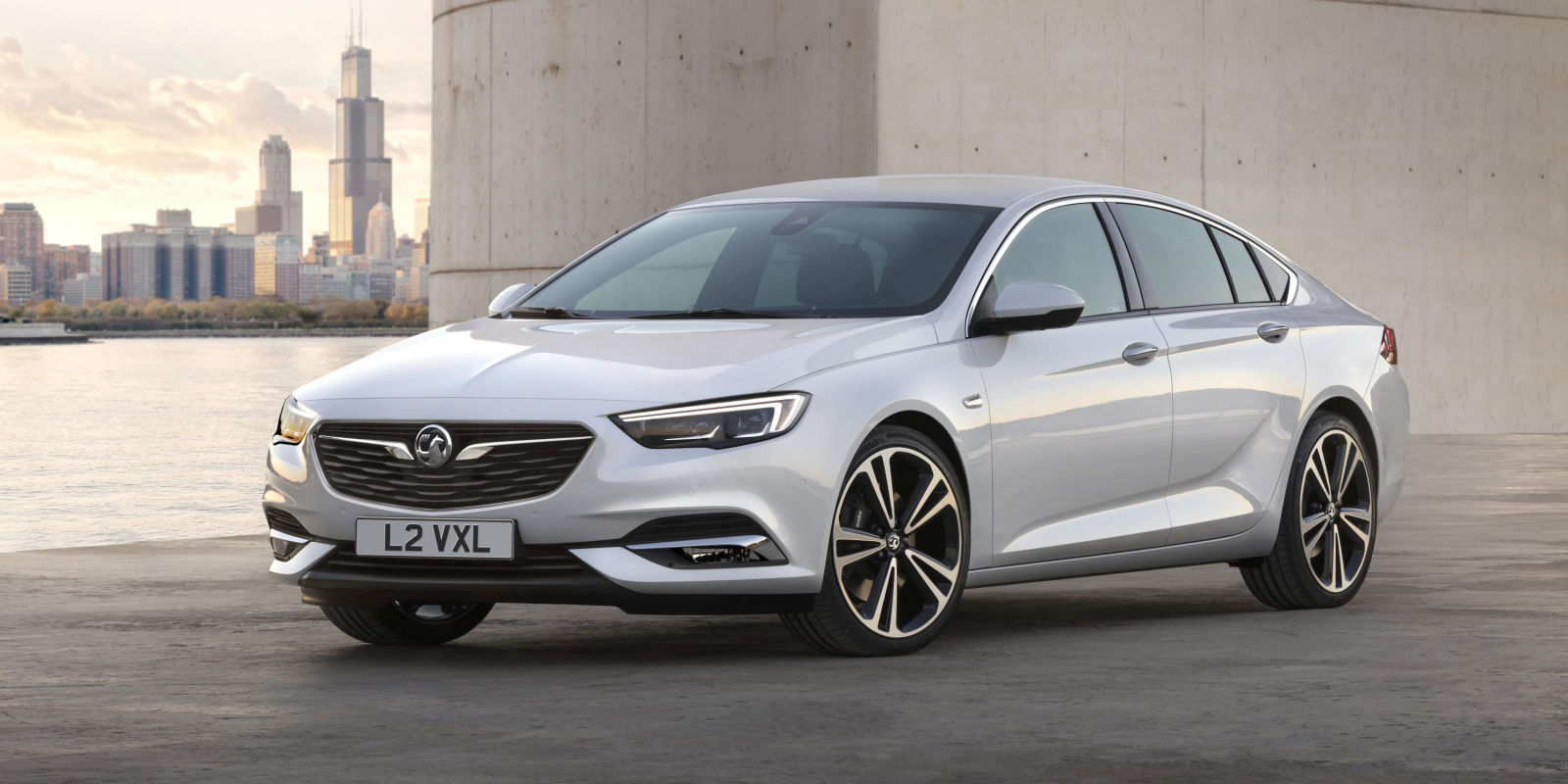 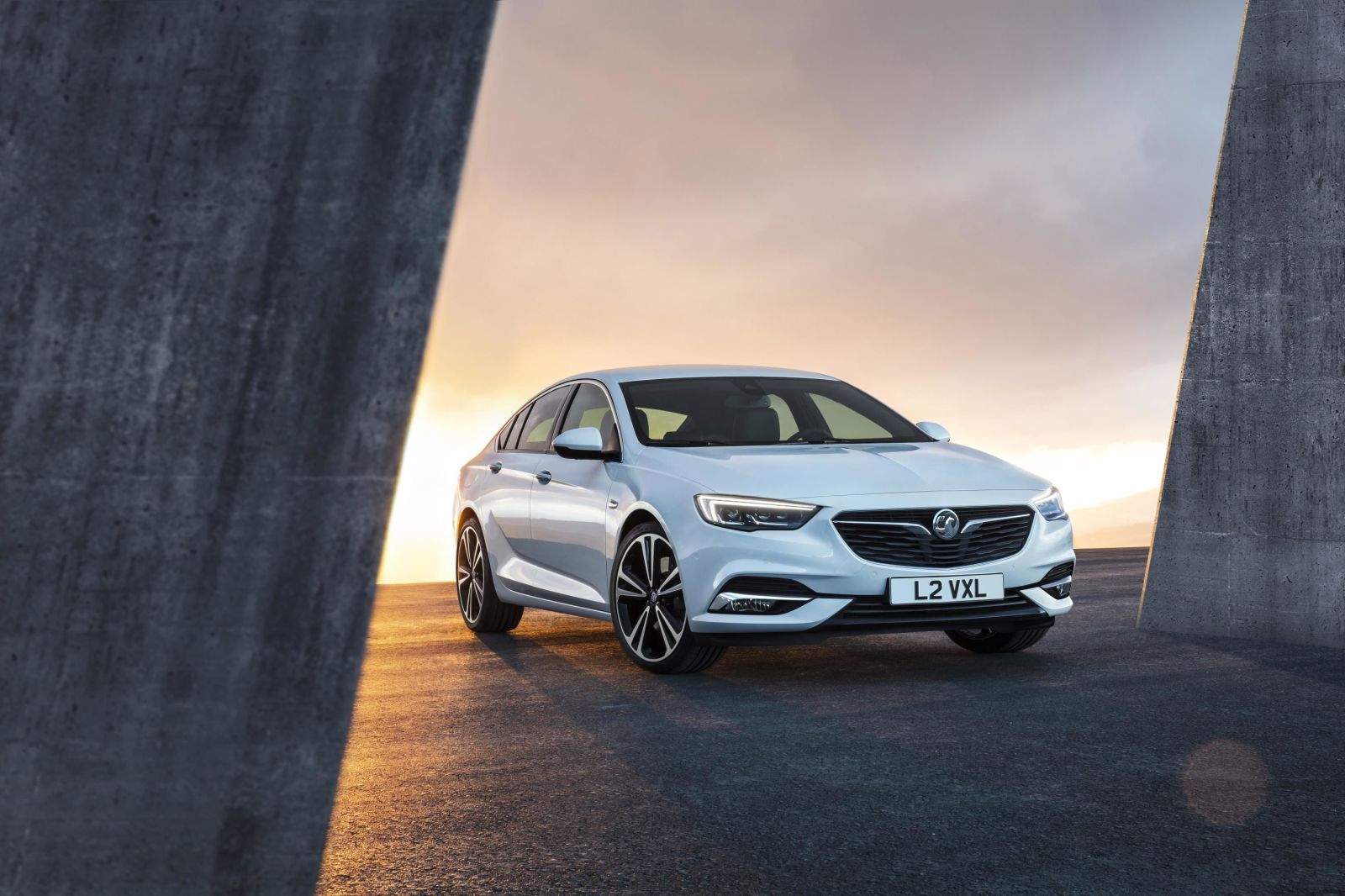 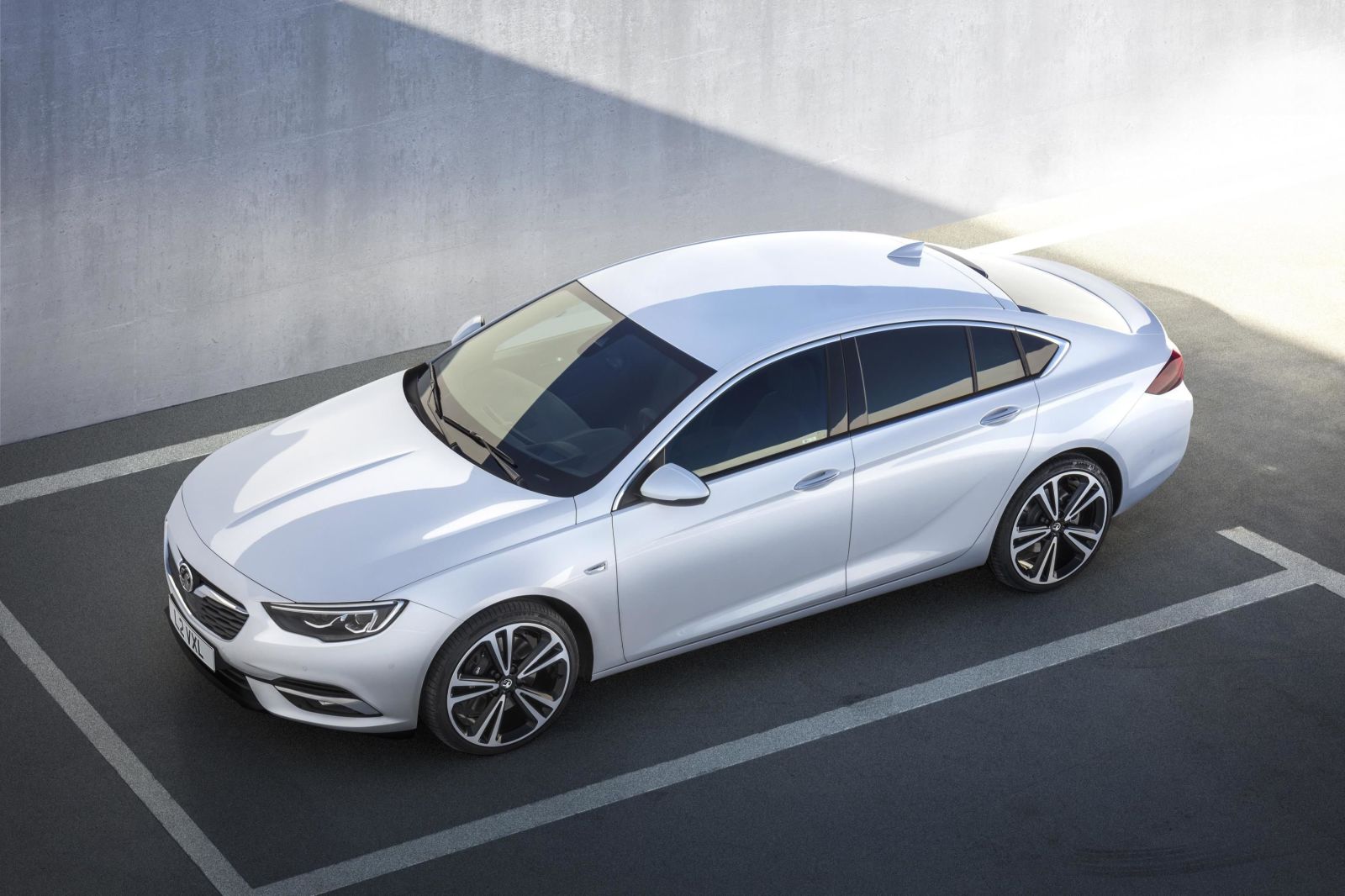 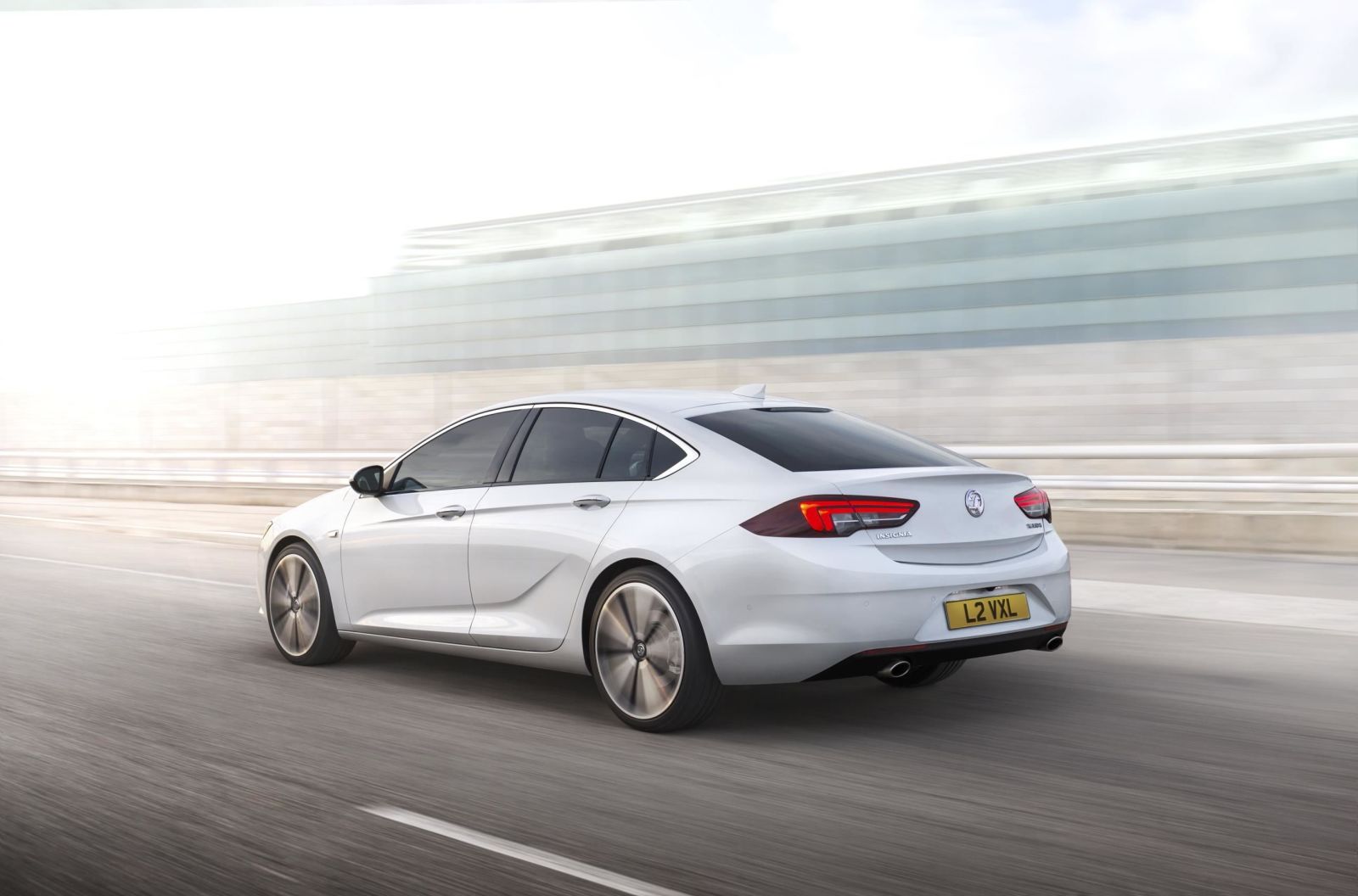 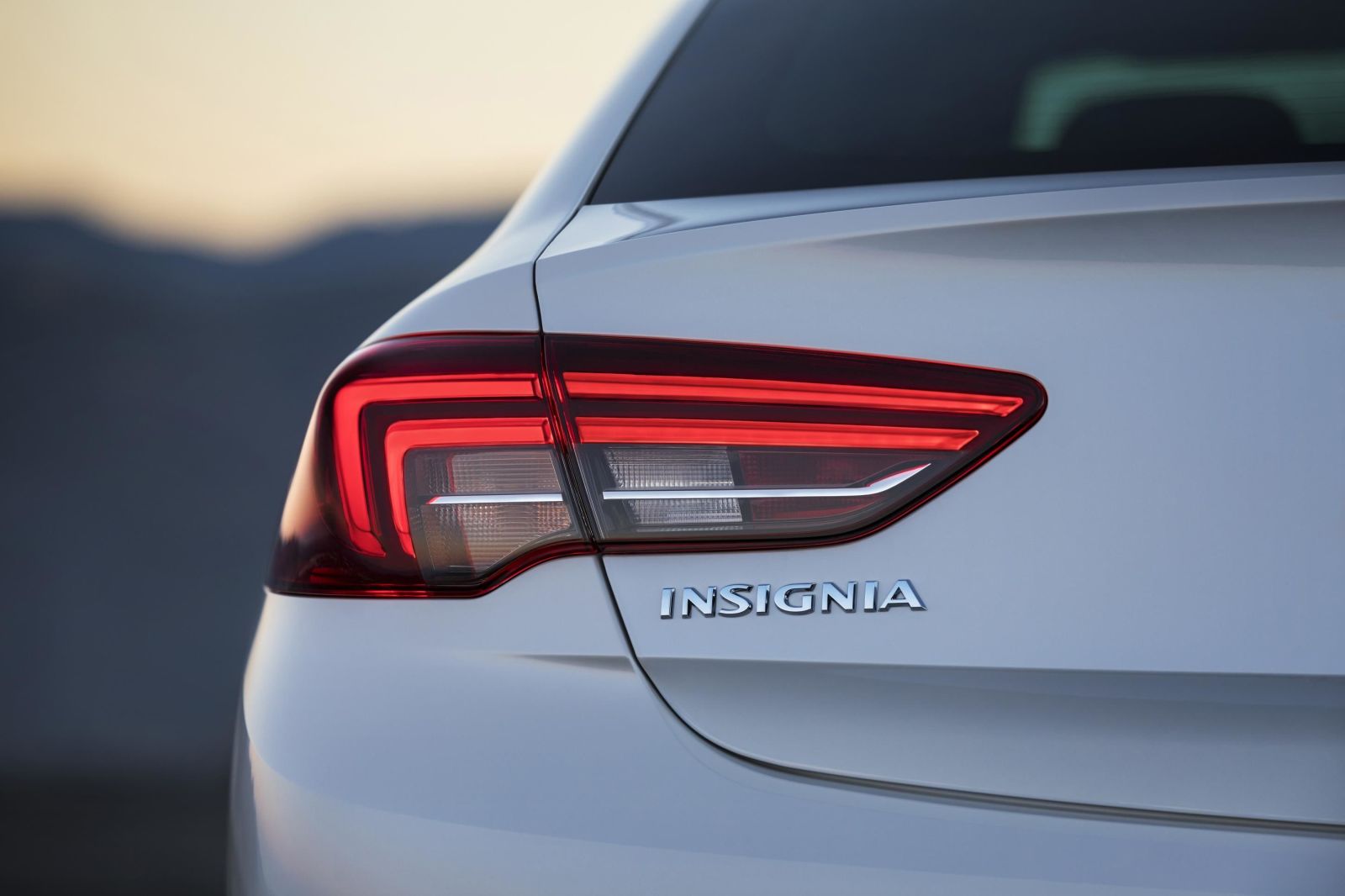 Am I Buying A Buick, Opel, or Vauxhall?

The server is temporarily unable to service your request due to maintenance downtime or capacity problems. Please try again later.

Additionally, a 503 Service Unavailable error was encountered while trying to use an ErrorDocument to handle the request.