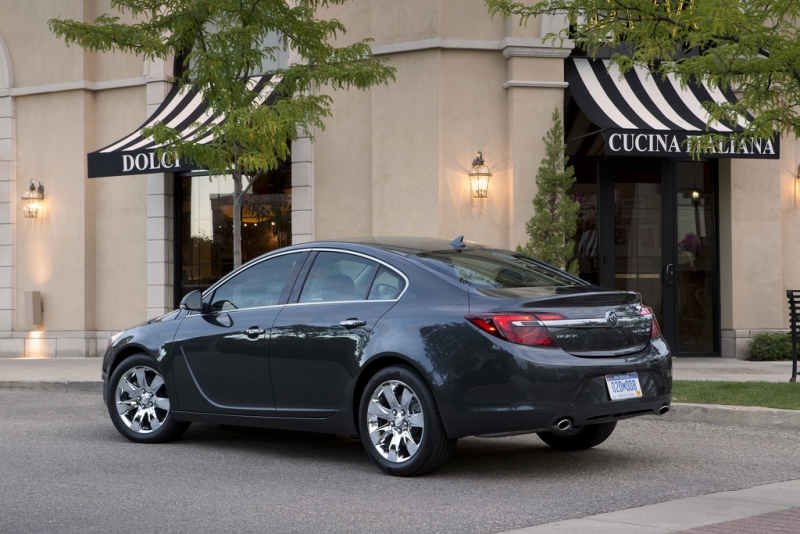 The Redesigned Buick Regal – A New Era For American Luxury

Am I Buying A Buick, Opel, or Vauxhall?