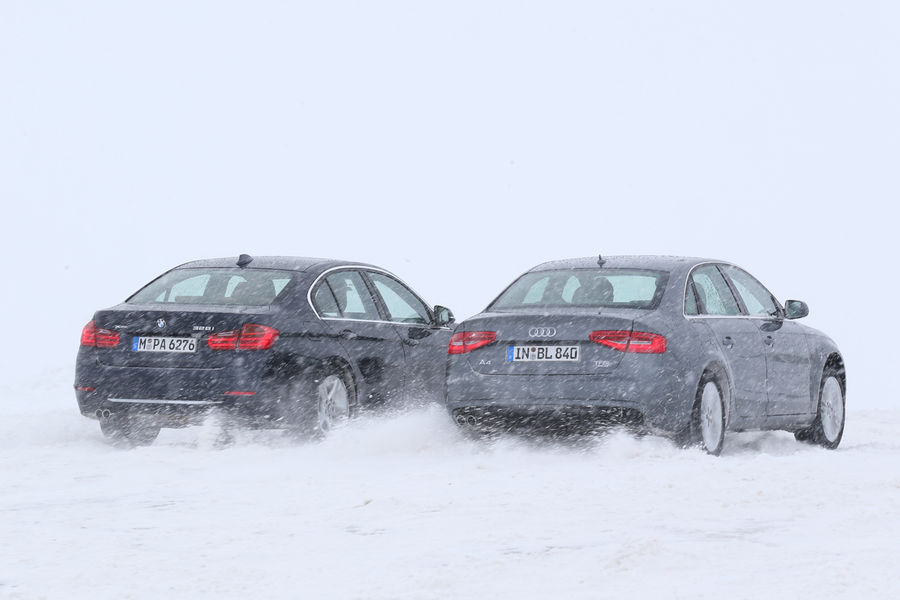 Winter is right around the corner. Many in the northern regions of the United States have received their first snowfall of the year, and that means we’re getting closer to unplowed roads and treacherous driving conditions. In the Northeast, Subaru has a monopoly on the AWD market in New England, as they’re the most relied upon brand to get people to and from work safely when it snows. But what if I told you that there’s another alternative for AWD vehicles around or under $30,000 that combine German engineering, luxury, technology, and AWD to enhance your winter driving experience this year?

Yes I know what you’re thinking, “Subarus are cheaper to maintain and they can be purchased new instead of certified used so why would I want to buy a German car?” It’s a fair argument, but you and I both know that it’s crossed your mind. A Mercedes Benz, Audi, or BMW for year round driving, luxury interior, and only a blizzard could stop Quattro, 4Matic, and X-Drive AWD technologies. Let’s put it this way, just like gingerbread, Lindt chocolate, and all the pastries you’re going to stuff yourself with this holiday season, owning a German car is a temptation that can’t be ignored.

“The Best or Nothing” says it all. Why settle for a Subaru with a CVT transmission that makes driving mundane, when you can go with Mercedes Benz that provides AWD and comfort. There’s a few options to choose from, all under $30k, and best of all, still under warranty. 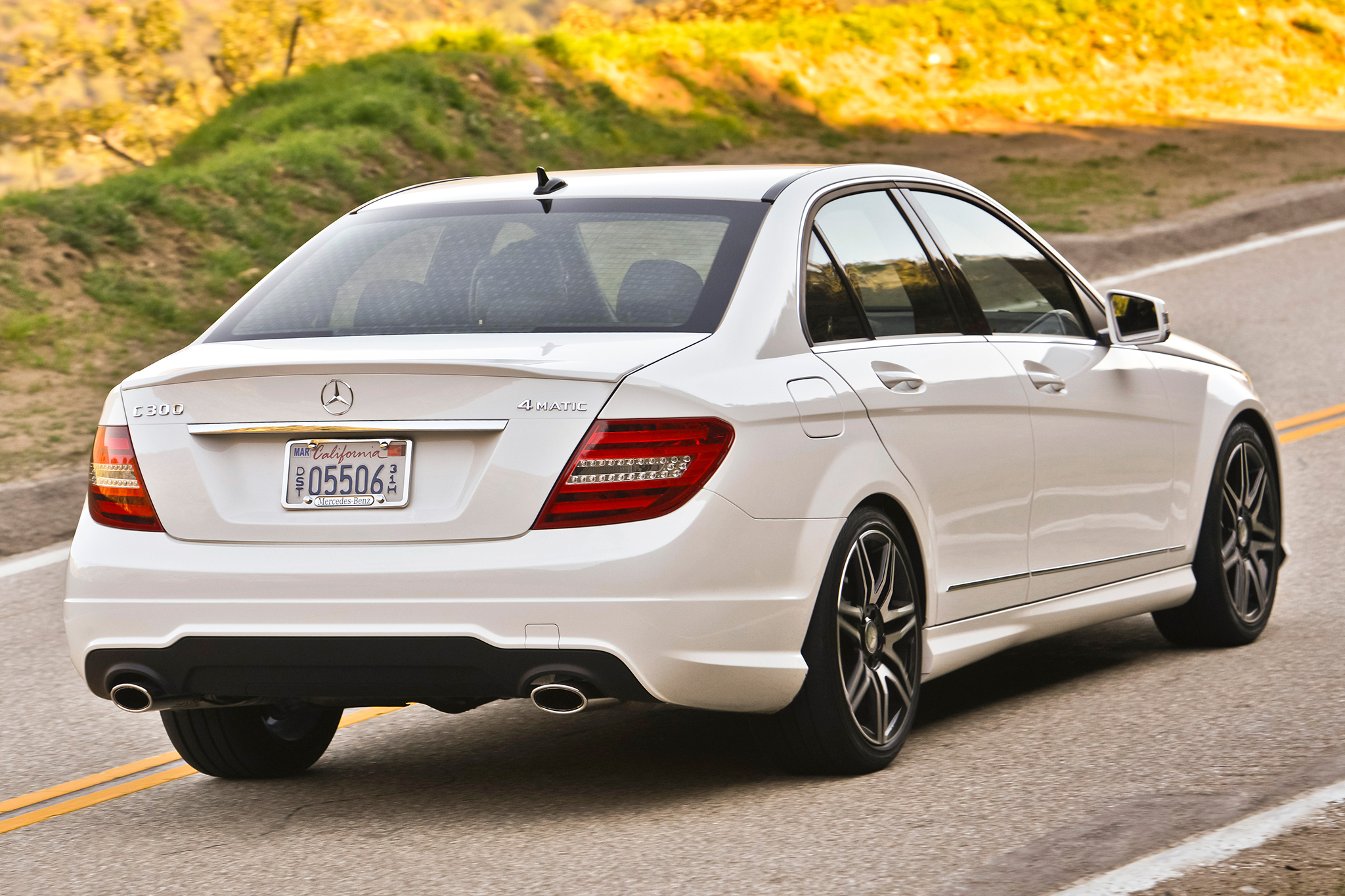 The Mercedes Benz C300 that’s still under warranty and certified used can go anywhere between $22k and 30k depending on the mileage and number of previous owners. A great way to step into luxury, the C300 was the gateway to bigger and better vehicles by Mercedes Benz prior to the CLA hitting the market.

The C300 comes with a V-6 engine that produces 248 horsepower, so when it’s not snowing you can have some fun on the roads. For features you’ll get a navigation system and backup assist, bluetooth, power seats for both driver and passenger, and automatic temperature control. While the C-Class would be in the same price range as the Legacy, you’d receive better interior features, more power, and because it’s used, you won’t experience the big depreciation hit after driving off the lot. 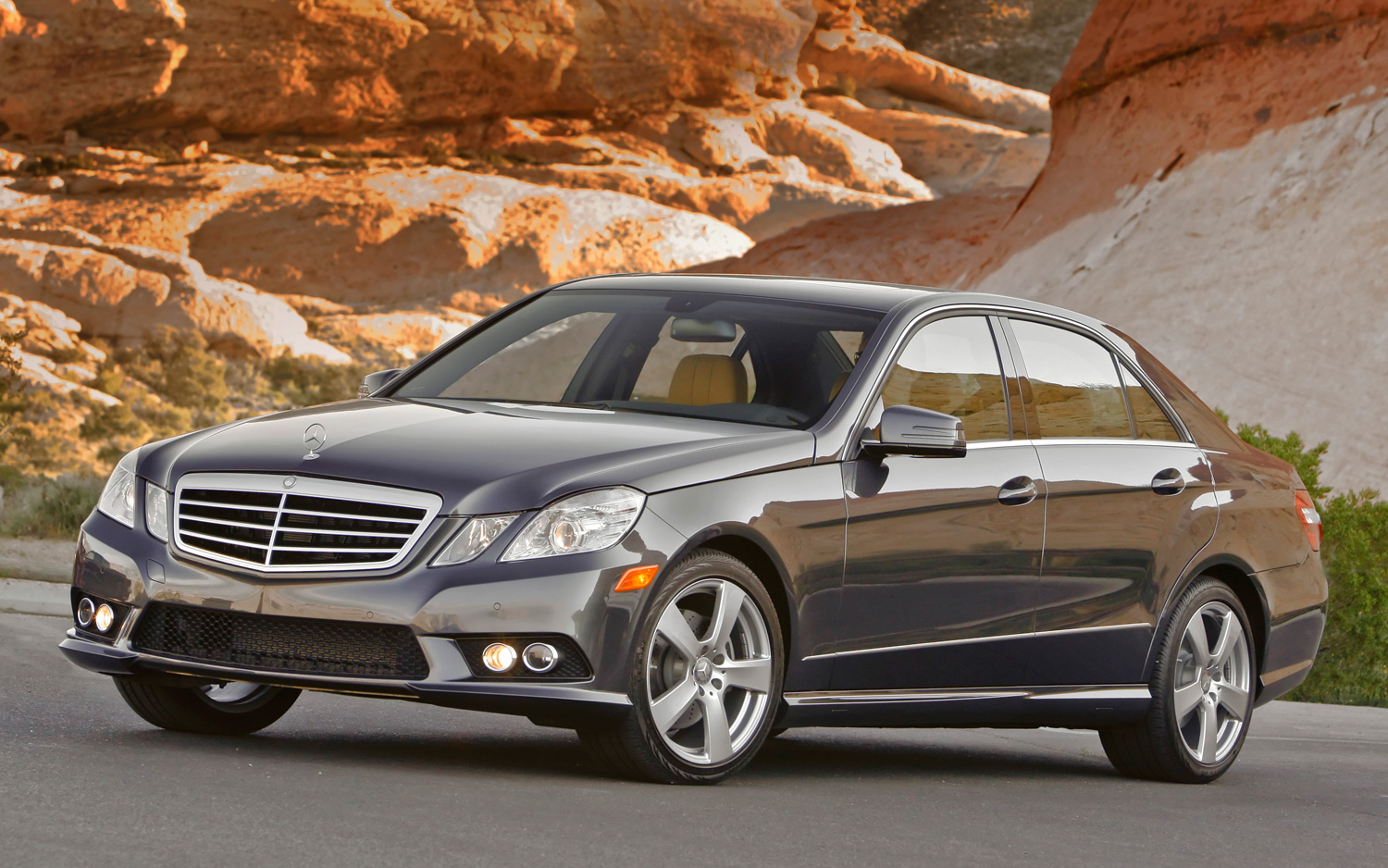 Believe it or not, you can also decide to go with the E350, which prices will vary. Hovering right around $30k, you’re now behind the wheel of the mid-level model in the Mercedes Benz lineup. This is where class and luxury come together to create one incredible sedan. With the option of wooden panels on the dash and small touches that distinguishes the E-Class from the C-Class will no doubt have an effect on how you carry yourself. There’s no walking with your head down in the office when you’re showing up in an E350.

With a V-6 engine, your E350 will get 302 horsepower. Just like the C300, you’ll have a built-in navigation system and backup assist, bluetooth, power seats, memory seat and head restraints, and automatic temperature control. The E350 is a step up from the C-Class, and with AWD, this car makes the perfect winter warrior, while also being a head turner.

You can also find a certified pre-owned GLK 350 for under $30k. Unlike the C and E-Class, the GLK will provide versatility and cargo room. Similar interior features, along with wooden panels is another nice touch by Mercedes Benz that will set you apart from a Subaru Outback. It’s perfect for the family on the go who need to get to school or other extra curricular activities. Old man winter won’t stop those in a GLK, and even during the warmer seasons, you’ll have an SUV that fits any situation.

“The Ultimate Driving Machine” can also being your ultimate winter daily driver. With X-Drive you have another formidable AWD system that won’t let you down.

BMW’s answer to the C-Class. Priced anywhere from $22k to $30k, you have a choice between going on the cheaper end with the 320i or going more expensive with better interior options by choosing the 328i. With a difference in power by about 60 horses, the 320i is really an entry level sedan that will introduce you to the brand, but still offers the comfort and features of the more powerful 328i. When choosing between such as BMW and Mercedes, it really comes down to personal preference and taste in luxury interiors.

You’re still getting a navigation system, wooden trim depending on the options that come with the car, heated and memory seats and automatic temperature control, but you won’t have backup assist. The major difference is engine type between Mercedes Benz and BMW. On the 3 Series you’ll get a 4 cylinder intercooled turbo engine that will get you either 180 hp or 240 hp depending on whether you decide to go with a 320i or 328i. You’ll also get slightly better fuel efficiency in the city and highway by going with BMW.

BMW’s smallest crossover SUV is another alternative to versatility and cargo space and can be found around $22k to $28k. Essentially the 3 series on stilts, the X1 provides a higher ride height, similar interior features, and the same engine as the 328i. Smaller than the GLK, the X1 is truly a crossover, so you may sacrifice in terms of interior, but you’ll be saving on initial cost of purchase and better savings at the fuel pump.

Many Audi owners have made the argument, and rightfully so, that Quattro is the best AWD system out of the three major German luxury car manufacturers. For the harsh winters of New England, Audis priced around or below $30k will make your winter weather driving experiences better this season, giving you the peace of mind when it starts snowing heavy during rush hour. 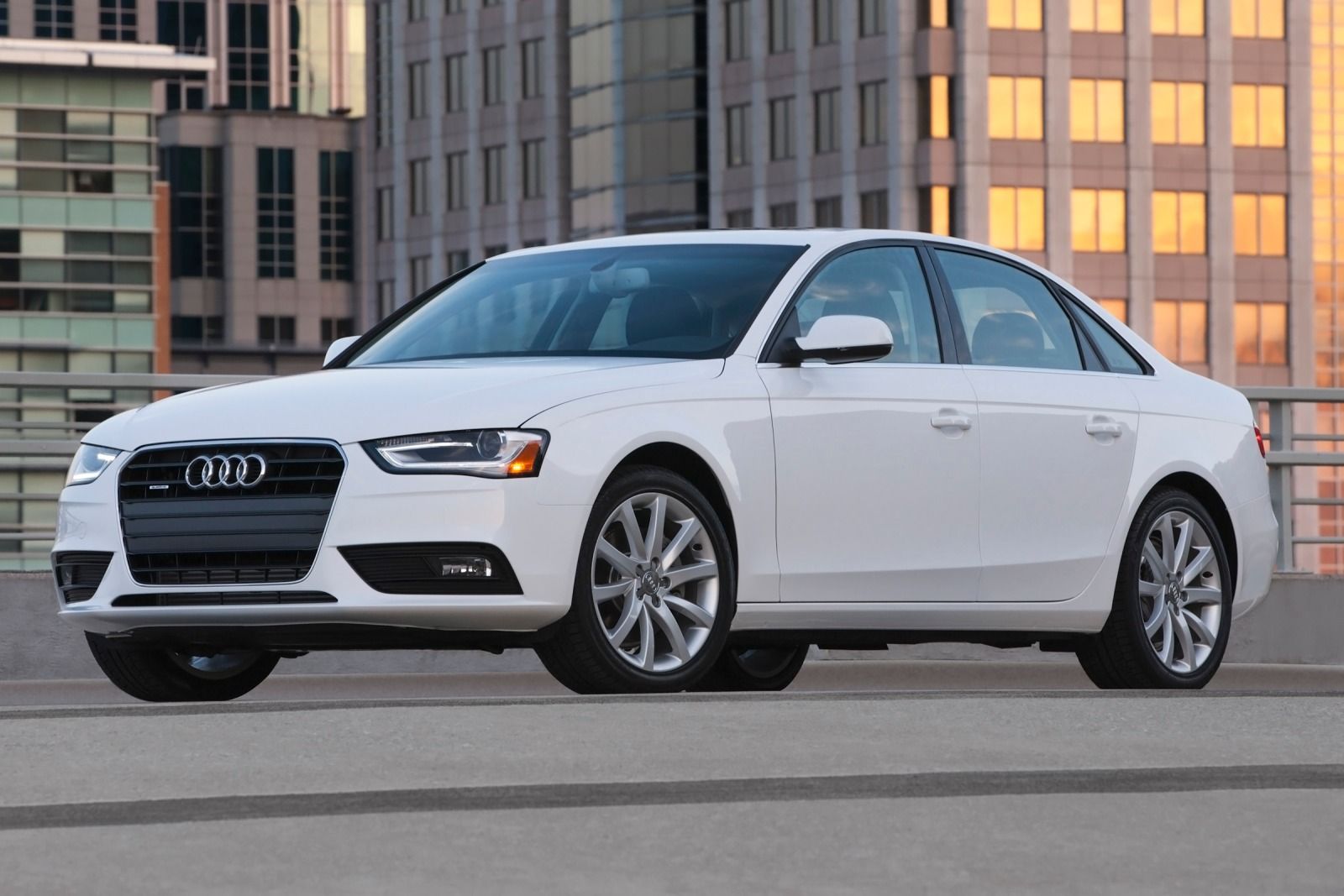 The A4, which competes with the C-Class and 3 Series, tends to be near the higher side of the $22 to $30k spectrum. Right now however, there are deals out there where you can find a 2015 A4 for just under $30k due to the new model year of 2017s that were released earlier this year. While the 2015 sports the outdated look, you’re not cheated out of the luxury aspects of the car, nor the performance.

With the A4 you’ll get a 4 cylinder intercooled turbo engine producing 220 horsepower, and since it’s an inline four, you’ll have better fuel economy that is in the same range as the BMW 3 Series, 22 mpg in the city and 31 mpg on the highway. Like it’s competitors, you’ll get similar interior features such as power seats, automatic temperature control, and navigation system. More importantly with Audi, is the advantage of the Quattro AWD system. That’s what will get you home safely during a winter storm.

Buying a German car has it’s rewards, and it’s up to the individual as to whether they’re willing to buy a new Subaru, or go with the more luxurious German competitors by purchasing a certified used Mercedes Benz, BMW, or Audi. Either decision has it pros and cons, but there’s no doubt that you’d entertain the thought of buying German.

No matter what the choice is, the first priority is to get to your destinations safe this winter by having a reliable winter warrior. Subaru has proved time and again that they’re the best in their class, but if you want a side of luxury, the Germans are right there to grab your attention.