This Is What Being A Car Enthusiast Is All About 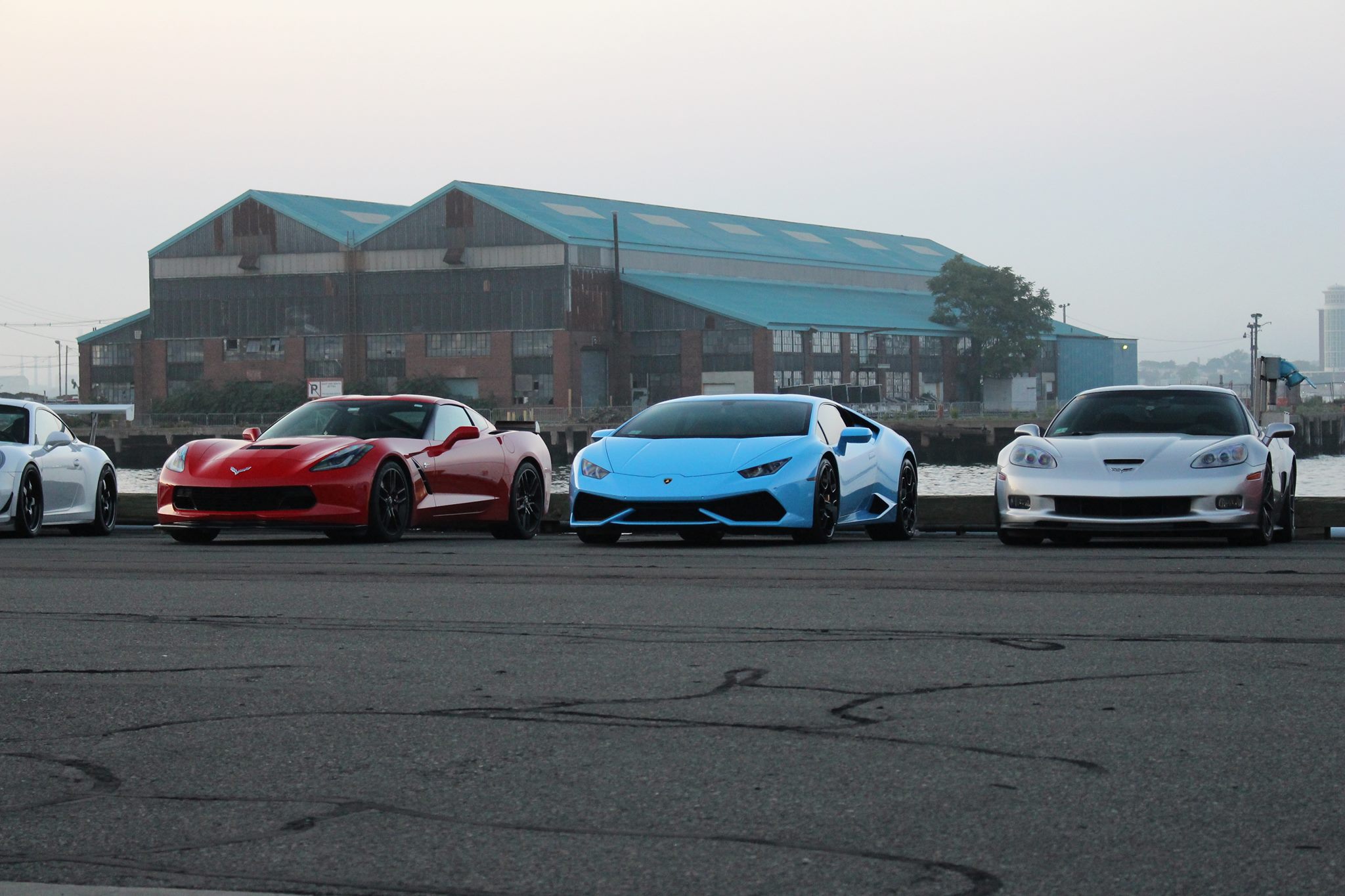 The final days of summer are upon us, which means the car season up here in Boston is slowly coming to a close. There’s only a handful of weeks remaining where the weather is conducive for car meets and Cars & Coffees, as the cold and snow aren’t too far away. With the impending end to an awesome car season looming in the back of our minds, it doesn’t mean that we can’t have fun and enjoy spending time with fellow car enthusiasts. On a late Saturday afternoon, a meet was organized at the best spot in Boston to take pictures and to just get away from the crowds at car events. This meet, while short lived due to the police kicking us out, turned out to be one of the best nights this summer.

Near the waterfront of the Boston harbor the fog rolling in off the water, combined with the industrial buildings and loading terminals, created an atmosphere that would have been expected on the set of a Fast & Furious movie. As the sun began to set, cars started arriving, including two Lamborghini Huracans, a Porsche 911 GT3, a McLaren 570S, C6 and C7 Chevrolet Corvettes, a Maserati Gran Turismo, and small groups of BMWs, Audis, and JDM cars. Familiar faces arriving with each car made this car meet a great time to just hang out and talk with friends. That’s what the car community is all about.

To many non-car enthusiasts, excessive revving, and doing burnouts and donuts in empty parking lots are usually what they associate with when they think of late afternoon or evening car meets. That can’t be further from the truth or reality. When you have a group of great individuals who love cars and want to share their passion with fellow car enthusiasts, meets in exclusive locations tend to be the best. For about two hours we took photos, videos, talked, and met up with friends before the meet was ultimately shut down. Despite the early end, it was a great evening nonetheless.

I’m so thankful to be part of a community with awesome people that make late summer evenings fun. This is what being a car enthusiast is all about, and why our community is so close-knit. The Boston car scene may not be as big as Los Angeles, Miami, or Texas, but it’s the car owners and people that make us the best car community in the country.