Is Toyota The Most Unappreciated Brand Right Now? 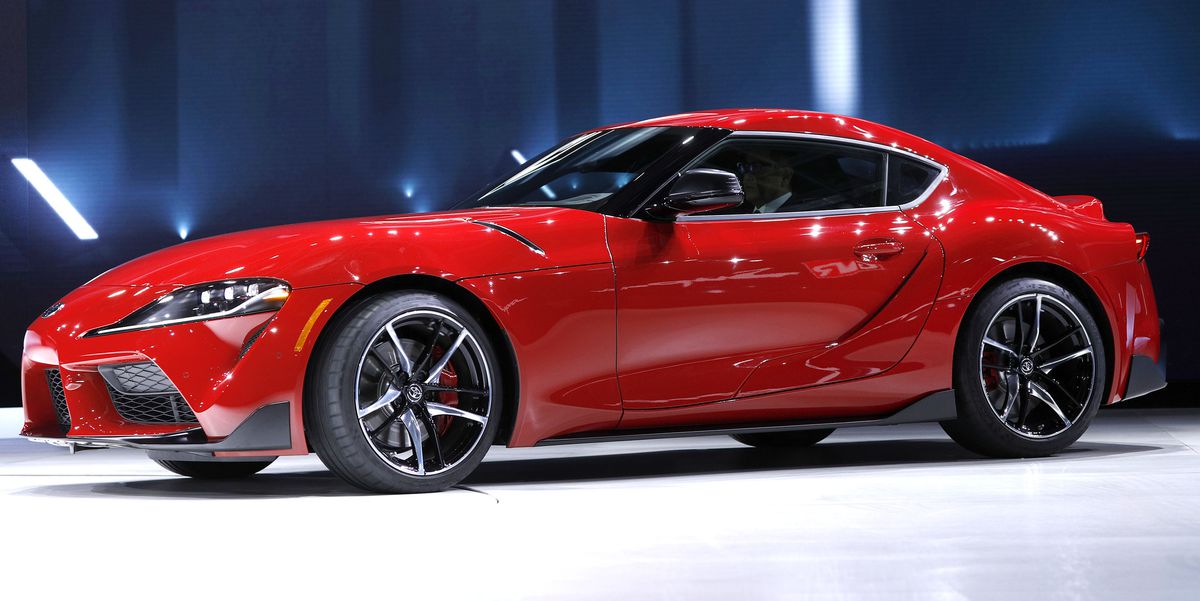 For almost 17 years after Toyota ceased production of the Supra, the Japanese brand that once captured the attentions of younger consumers by offering more affordable sports cars became known as the most boring brand in the country. The stark difference from the 90’s and 2000’s were apparent as the lineup became primarily geared toward consumer vehicles and looking to the future with the Toyota Prius. It wasn’t until around 2017 that hope was rekindled within the car community, and that there were signs of exciting cars coming on the horizon.

When Scion closed it’s doors, the GT86 and Corolla iM, which is now the Corolla hatchback, joined the Toyota lineup in the United States ushering in a significant change for the brand, not only when it came to performance, but also appearance.

This all really begins in the fall of 2017 when the completely redesigned Camry started to hit showrooms across the country. The new XSE V6 trim would offer 301 hp with paddle shifters to go along with an optional two-toned exterior and red leather sports seats. Toyota lowered the roof which widened the interior, increasing shoulder room and giving the Camry more of a sports sedan feel rather than being a mid-size four door family car. Not present on most vehicles in the Toyota lineup, an aggressive black mesh grille added to the sporty appeal, which is something we hadn’t seen in many years. And also hidden in the fine print, an optional 360 degree surround view camera was offered, making the Camry one of the first sedans under $40k to have this feature. So not only is this the beginning of a new age for Toyota when it comes to performance, but technological advancements inside the cabin of their vehicles are slowly becoming present.

Then on the last week of March at the 2018 New York Auto Show, Toyota unveils their redesigned, rugged, and masculine RAV4, immediately drawing attention from automotive journalists. This crossover that was once your average family hauler, now takes on the appearance of a Jeep with square wheel arches but also has subtle design cues taken from Lexus as well. The new RAV4 has received some high praise over the last 6-8 months as some have crowned it the best crossover in it’s segment, which is arguably a very accurate statement when you look at the competitors. What’s setting Toyota and some Japanese automotive brands apart from the rest is that they’re getting creative and edgy with designs, whereas the Americans and even some German brands are becoming far too conservative in a time when innovation and change is being welcomed with open arms.

The RAV4 now looks like it’s the most off-road capable ever in it’s history, and with a variety of different trims like the Adventure and XSE hybrid, fun and higher quality appearances is the theme moving forward. But also, they’re staying relevant during the changes in consumer demands as performance and luxury are two aspects that car buyers want, at least for the foreseeable future.

A few minutes earlier, the all new Corolla Hatchback was unveiled intriguing many fans of the manual transmission as it’s optional on the 2019 model. While the small 2 liter four cylinder engine that puts out 168 hp and 151 lb ft of torque isn’t exciting many younger drivers, it is however a throwback to the Japanese hatchbacks of the 90’s with a twist of modern features like 18″ alloy wheels, leather trimmed sport seats, and apple car play and Amazon Alexa compatibility on the XSE trim. While the Corolla hatchback may not be the most exciting car that Toyota has added in the last 2-3 years, they’re at least trying to appeal to car enthusiasts of all ages and that deserves some admiration.

This all leads us to 2019 and the new Toyota Supra. Did they really need BMW’s help to bring back the iconic sports car? Absolutely not. In fact, Toyota is more than capable of tackling this project on their own. However from recent history, they collaborated with Subaru to create the GT86, so it’s not really surprising that they’d look to a German manufacturer to produce the 2020 Supra.

Personally, I think Toyota has taken far too much criticism over the last few weeks, and car enthusiasts should take into consideration where this brand was just a mere 5 years ago. Not many people can honestly claim they foresaw the significant changes the brand was going through, and with rumors of a new MR2 and Celica possibly being on the horizon, car lovers should embrace Toyota for what they’re doing in a time when rivals like Ford are getting rid of sedans and hatchbacks.

At the end of the day judgment should be reserved until track tests and real life driving reviews begin to get released by automotive journalists. After we see how the new Supra performs, then criticism, skepticism, and disapproval can be voiced.

2020 Jeep Gladiator – The Pickup No One Understands, Except For Jeep Lovers