Is Luxury Taking On A Whole New Meaning In The Automotive World? 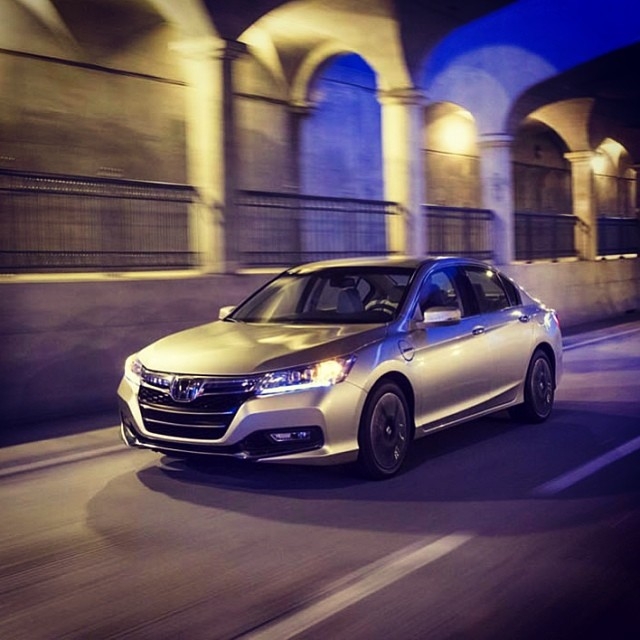 If someone walked up to you fifteen years ago and said that Subaru, Honda, Mazda, and Toyota were making four door sedans that rivaled the Germans, would you believe them? Or better yet, if that same person told you Audi, Mercedes Benz, and BMW were offering smaller vehicles with starting prices near $30,000, would you think they were joking? The reality is, in the year 2014 the Subaru Legacy, Honda Accord and Civic, Mazda 6, and Toyota Camry and Avalon are all on par with German luxury vehicles, but for a fraction of the cost. While the big three German auto manufacturers are entering the cheaper luxury markets, the Japanese and even the Americans are meeting them with top notch vehicles that might make you question your bias towards a certain car brand.

The fact that any car can have an LCD monitor, leather seats, a spacious interior, and great fuel economy, really begs the question on whether it’s worth spending $10,000 – $20,000 more to get the same package and luxury you’d find on what used to be inferior car brands. For many, the dream of owning a Mercedes Benz or BMW will never go away, but when we were kids, who could have foreseen a Honda, Toyota, Mazda, or Subaru with a luxurious interior? What was once exclusive to those who were affluent, can now be found on most cars that were seen as average. Luxury really has taken on a whole new meaning, but it doesn’t stop there. Performance is also another feature that can be found on four door sedans that were 15 years ago, a family oriented vehicle.

You can own a Subaru Legacy with a 265 horsepower V6 engine for around $32,000, almost $8,000 less than the Audi A4 that has a turbocharged four cylinder engine with 220 horsepower. I must ask the question again, is it worth spending the extra $8,000 on an Audi when you can own a Subaru with the same comforts and styling? The Chrysler 200 has a V6 option which supplies a whopping 295 hp, completely blowing away any of the Japanese or German four door sedans in the price range of $30,000 – $35,000.

But at the end of the day, all the driver really wants is reliability with a combination of some form of luxury, and Honda, Mazda, Subaru, and Toyota can offer that. These brands speak for themselves as they’ve been known for reliability for years, but now that they’ve put in nicer interiors, leather seats, and performance for competitive prices, it’s hard to see why you’d pay extra for a car that offers the same. The only major difference is the badge on the front of the car and the recognition that brand has that catches the eyes of bystanders.

Heading into 2015, the consumer is going to have a boatload of options in the four door luxury sedan market in the $30,000 – $35,000 price range. Luxury is what you make it; the auto manufacturers are just making cars that help steer you into their direction. Owning an Audi, Mercedes, or BMW is a major feat, but when you see cheaper options that may offer more, it’s hard to say no.