Has the Crossover Craze Opened The Door For A Sedan Renaissance? 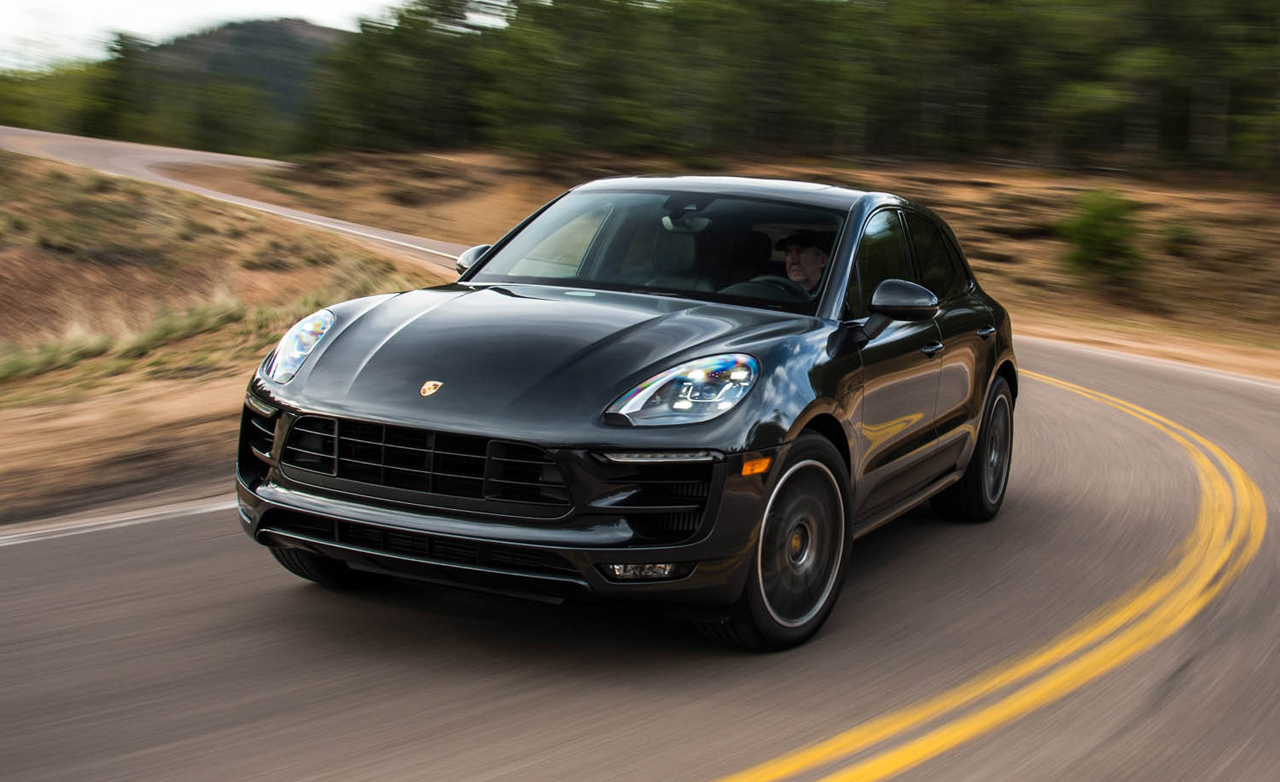 Ask any car enthusiast what their thoughts are on crossovers taking over the automotive industry and they’ll all reply with a worrying comment that it’s the end of cars and sedans. While the average consumer has become addicted to crossovers and brands who once only produced cars like Porsche, Jaguar, and Maserati catering to that demand, has certainly concerned gear heads. When Ford announced they were no longer selling the Fusion, Focus, Fiesta, and Taurus in the US, that’s when speculation went rampant that other manufacturers would follow suit. Despite the perception of dark times and the dominance of SUV’s, there’s been a small glimmer of light coming from unexpected brands who’ve made sedans once again appealing.

German auto manufacturers like BMW, Audi, and Mercedes Benz have committed themselves to producing crossovers in every segment of that market. It could be argued that while new models of SUV’s are being released almost every two or three years, their sedans have become quite stale, and are more of an afterthought and just a filler in their lineups. This has certainly exposed a weakness in what was once a German dominated luxury sedan market, and now there’s new players in the game ready to check in that are slowly turning heads.

The Volvo S60 was always priced in the mid $30k range, yet never got any attention because of an outdated generation that lasted almost a decade. With a complete redesign, the S60 now shares a similar appearance to it’s bigger sibling, the S90. Most importantly however, this Swedish sedan is now beginning to raise questions whether paying $40k for a base model BMW 330i or Mercedes Benz C300 is even worth the cost. With a price tag just under $36k, the S60 has the 330i beat by almost $4,500, which allows consumers to add packages to their S60 that might offer more features than what they’d get on a BMW 3 Series.

When adding the Audi A4 into the equation, the comparison in terms of price and standard features then become more interesting. However, Volvo still has the A4 beat because when we start looking at $40k+, the S60 T6 then comes into play, offering 316 HP and AWD. Optional technology and comfort features for the Volvo adds similar technology that can be found on the A4, making this a very tough decision for car buyers in this segment.

Also new for this generation is the 400 HP hybrid T8 engine that can be found in most vehicles in the Volvo lineup. Volvo claims the S60 T8 will do 0-60 in 4.4 seconds, and it’s going to be interesting to see how consumers perceive this performance sedan, as Swedish cars have never been known for their straight line speed.

The redesigned S60 is a breath of fresh air and has certainly taken this Swedish mid-sized luxury sedan to a completely different level than its predecessors, but it’s not the only sedan entering the market that’s ready to make a big splash.

Much anticipated the last few weeks has been the arrival of the Genesis G70 models at dealerships. The all new entry level sedan for the Genesis brand is going to start just under $36k, and just like with the Volvo S60, undercuts its German rivals by almost $5k. But excellent pricing takes a back seat on this one, as the G70 comes with an optional manual transmission which should appease car enthusiasts. This good news could have been better had the manual transmission been paired with the optional 3.3L V6 engine that gets 365 HP instead of the 2 liter four cylinder engine, but as the saying goes, “You can’t have it all”.

The cost for a manual transmission on the Genesis G70 will set you back almost $46k, but you’ll get nappa leather seats and Michelin Pilot Sport 4 tires. Standard features for the G70 include: power front seats, dual-zone automatic climate control, an 8.0-inch touchscreen, and some safety features such as emergency automatic braking.

In an age of crossovers, Genesis’ decision to release another four door luxury sedan in their lineup to compete with the BMW 3 Series, Audi A4, and Mercedes Benz C300 is almost a throwback to what the automotive industry used to be. Before the days of crossovers, luxury brands would compete with each other in all segments of sedans, and between Volvo and Genesis adding legitimate competition into the mix of German luxury sedans, this is like reminiscing back to the old days.

The argument could be made that the Stinger GT isn’t a luxury car, and that’s completely understandable. However, the last few years we’ve seen the rise of sportbacks from BMW, Audi, and Mercedes Benz that’s begun to take the automotive design of four door cars by storm and has influenced the appearance of the current Honda Accord. Where the Stinger GT is priced, it takes on the Audi A5 Sportback and BMW 430i Gran Coupe and out performing both with it’s 3.3L V6 engine that gets 365 hp. This is the same engine that is offered on the Genesis G70.

The Stinger GT, for the time being and maybe even 5-10 years from now, could be a car we remember as being a risk taken by Kia that actually succeeded. While the Stinger was in the works for years, you could question whether brands like Kia are seeing the opportunity to sneak into the sedan segment and slowly take market share away from German luxury automakers who seem more focused on crossovers at the moment.

Genesis, Volvo, and Kia are taking the unconventional approach and putting time into the sedans they’re releasing. Despite Volvo having a crossover for every segment, they didn’t abandon their mid-sized sedan, and instead improved it unlike the current BMW 3 Series and Mercedes Benz C300. On a side note, BMW is working on the next generation 3 Series, and I’m interested to see what changes they make to take on new upcoming rivals. But this renaissance of sedans doesn’t just pertain to luxury or performance cars; this is quietly happening elsewhere.

Earlier this year I raved about the 2018 Toyota Camry XSE V6. A sedan that gets 301 HP, an optional two-toned exterior with red interior, and paddle shifters. A sedan that got absolutely no love in the car community has certainly garnered some attention by drivers who want to have some fun behind the wheel, but not necessarily desire the stares from fellow motorists. The design is sleek, almost resembling a Lexus, which is most likely Toyota’s goal, and for the first time making this sedan attractive to consumers in any age demographic.

For the 2019 model year, Honda is reintroducing the Insight. Remember the days when this hybrid was a small two-door, computer mouse-shaped alternative energy vehicle in the early 2000’s? Or when the second generation took on the appearance of a Toyota Prius to try making strong gains in the hybrid segment? Well now it’s a four-door sedan that I’d argue is the best looking hybrid under $30k right now.

Built on the same platform as the Civic, the Insight gets many design cues from it’s compact vehicle relative which should draw in consumers who are on the fence of whether to purchase a gas powered car or make a commitment to hybrid technology. Highlighting the features on the Insight is its exceptional fuel efficiency with the LX and EX trims getting 55 mpg in the city and 49 mpg on the highway. The Touring trim will get slightly lower numbers due to the upgraded 17″ alloy wheels, but with a base price of just over $22k for the LX, this is one hybrid that’s going to the Prius a run for its money.

Despite the claims made by some automotive journalists and car enthusiasts, the four-door sedan isn’t going away anytime in the near future. If anything, the crossover craze has opened the door for manufacturers to not rush their products, and instead continuously improve the sedans they have in their lineups. Toyota still sells 200,000+ Camry’s per year, and Nissan has similar numbers with the Altima. There’s been no steep decline in the sales of these models over past decade, which should indicate that there’s still a demand for sedans in a crossover dominated automotive market.