2019 Volvo S60 – A Redesign Ready to Challenge the Germans 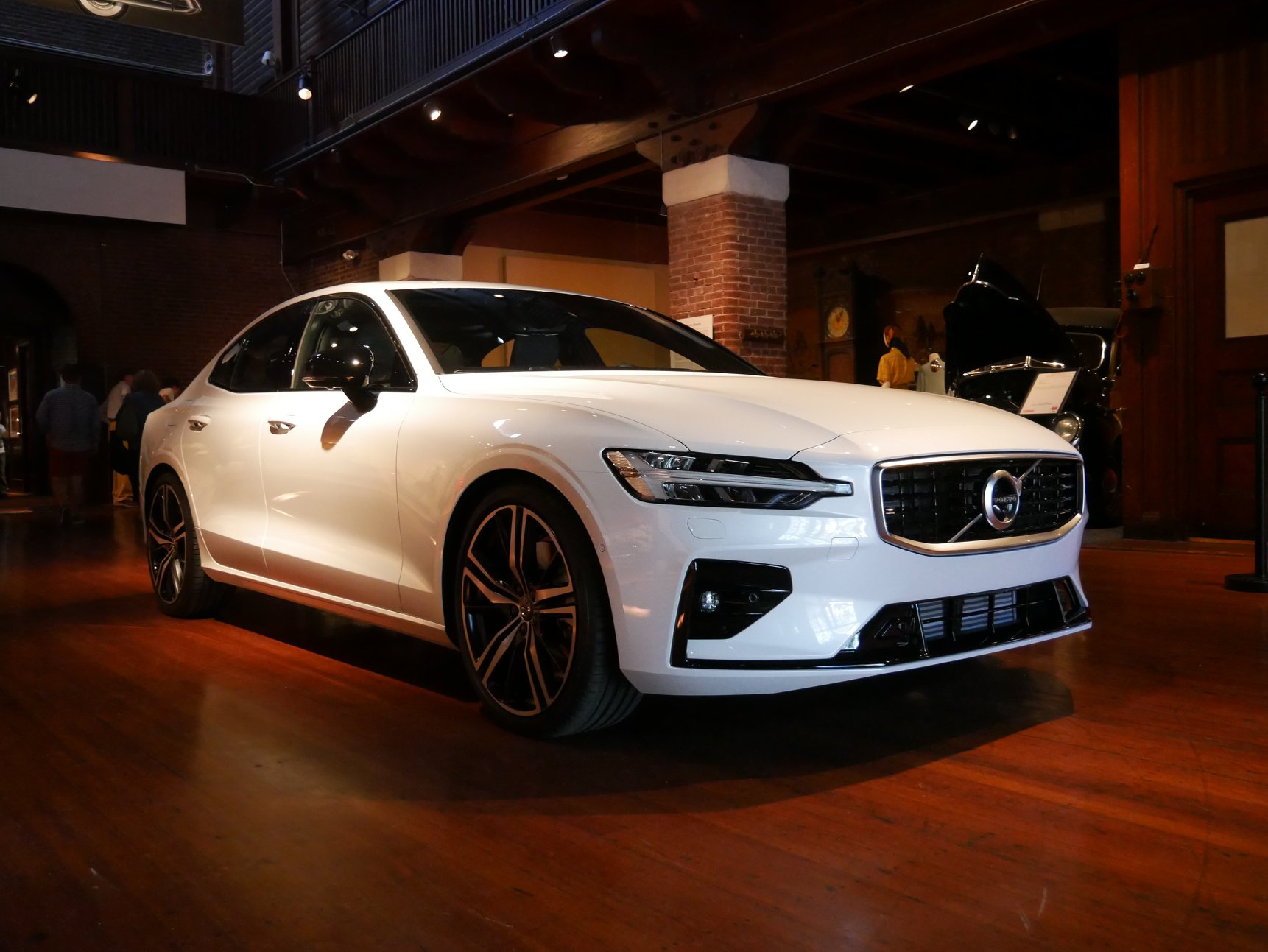 Since the mid 90’s, BMW, Audi, and Mercedes Benz have enjoyed two decades of dominance in the luxury sedan segment after toppling the American automotive giants based in Michigan. What has seemed to be an unstoppable force is now ripe for the picking as we get closer to 2020. In recent years, German automakers have put a lot of emphasis on their crossovers and trying to one up each other with every new model they release. Meanwhile, scattered across the European continent, Volvo, Alfa Romeo, Maserati, and Jaguar have made strides in the US, but only Volvo has taken the initiative to go all in and take on the Germans singlehandedly.

Volvo’s all new lineup is just about ready to be completed with the redesigned S60/V60 hitting the market later this year. The XC40, XC60, and XC90 are positioned perfectly to compete in all segments of the crossover market, while the S90/V90 flagship brings Swedish luxury and design to German dominated full-sized sedan and wagon segments. But it’s the S60 that’s going to be a significant competitor; one that will certainly make consumers very conflicted on whether to buy a BMW 3 Series, or go with a Swedish car instead of being mainstream.

Having seen the new S60 in person at Larz Anderson Auto Museum in Brookline, MA during Swedish Car Day, my initial impression is that this car is purposely built to rival any compact to mid-sized sedan Audi, Mercedes Benz, and BMW have to offer. With a starting price just under $36k, the standard equipment on the S60 should already draw interest by consumers. LED headlights, a panoramic moonroof, Apple CarPlay and Android Auto compatibility, an 8″ digital information display, and dual zone climate control are the highlighted features on a “base model” S60 T5 Momentum.

If 250 hp isn’t enough, you can option for a T6 with AWD that gets 316 hp and 295 lb. ft. of torque for an additional $4,500. Optional features that are also available on the T5 include: 19″ alloy wheels, exterior styling kits that give the S60 a more sporty appearance with a different rear diffuser and slightly aggressive side skirts, and a multimedia package that adds a 12.3″ digital instrument cluster, a Harman Kardon Premium Audio system, and a navigation system. Volvo has built a brand on safety, and it shouldn’t be surprising that additional safety technology such as blind spot detection, rear cross traffic alert, and a 360 degree birds eye view camera are available as well.

For the Inscription and R-Design trims an all new T8 plug-in hybrid engine is going to make the S60 one stealthy performance sedan on the road. 400 hp and 495 lb. ft. of torque will leave fellow motorists bewildered and speechless as Volvo’s aren’t known for their quick 0-60 accelerations. For this type of performance you’re looking at a price tag around $55k which is in line with the Audi S4.

Where the Volvo S60 is really going to excel at is right around the $40k price range. To put this into perspective, the base price for the S60 would get you a BMW 320i xDrive sedan, a front wheel drive Audi A3 and A4, or a CLA 250 4MATIC. The standard equipment alone puts Volvo at an advantage, and if you went with a T5 engine, you’d have the additional $4,500 to spend on packages before you reach the price of an entry level C300 and BMW 328i. When doing a quick comparison, the Audi A4 would probably be the closest competitor to the S60 at this price range which offers some similar features. You could probably make a case for the A3 to be in this conversation, but then we’d be comparing a compact sedan with an S60 that is the A4’s Swedish counterpart.

The S60 is priced to succeed in a segment that gets little to no attention. While the Germans have been set in their ways, Volvo made crucial changes that will immediately turn heads. Geely did the best they could with the remains of the Ford DNA in Volvo vehicles, and now that these models are built on their platform, Volvo can attract a new generation to a brand that’s appealed to older consumers for decades.

At the end of the day Volvo has been a feel-good story. From being on the ropes a few years ago to now producing classy and luxurious vehicles, the Swedish automaker hasn’t even hit the ceiling of potential. There’s plenty of excitement surrounding the brand, and with the redesigned S60, 2019 could be a very good year for Volvo.