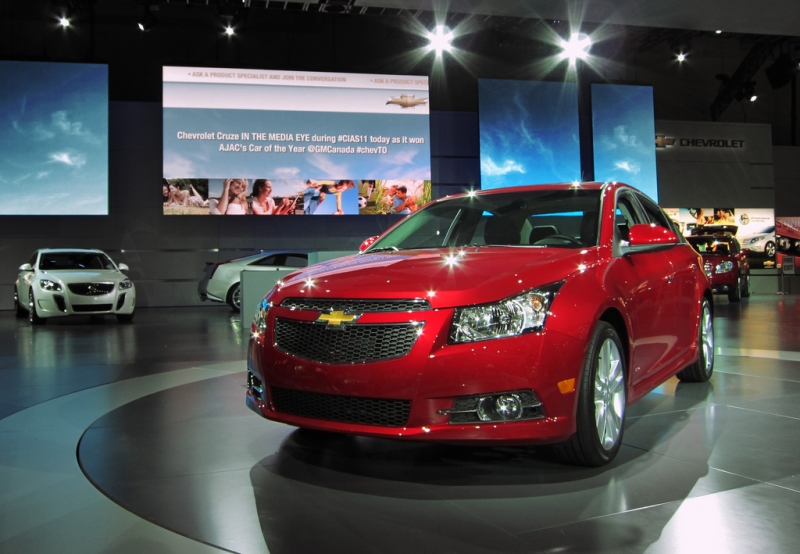 Here we go again with another round of recalls, this time involving 162,240 GM cars. This recall is extremely important as the Takata airbags are being blamed for some gruesome injuries. Without any further delay, here is the list of GM models that are part of the latest recall. If you own one of these, don’t hesitate to bring the car back to the dealer. 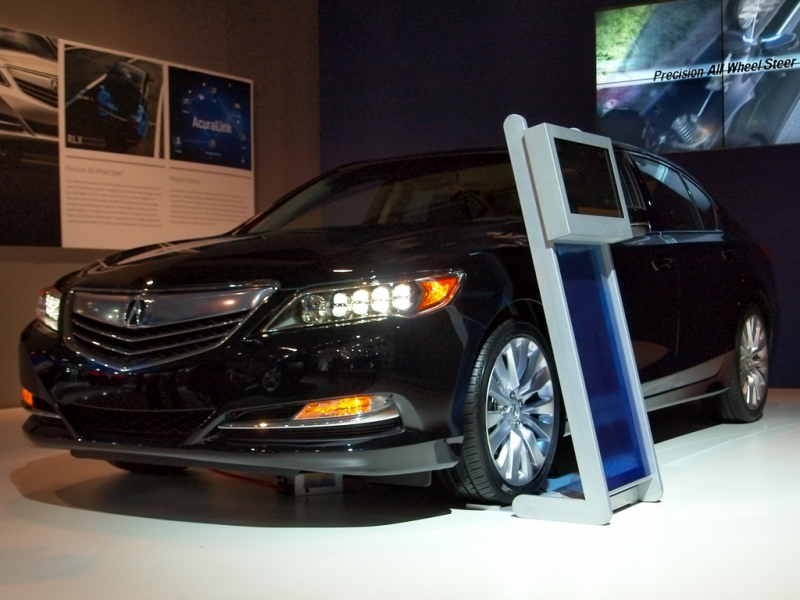 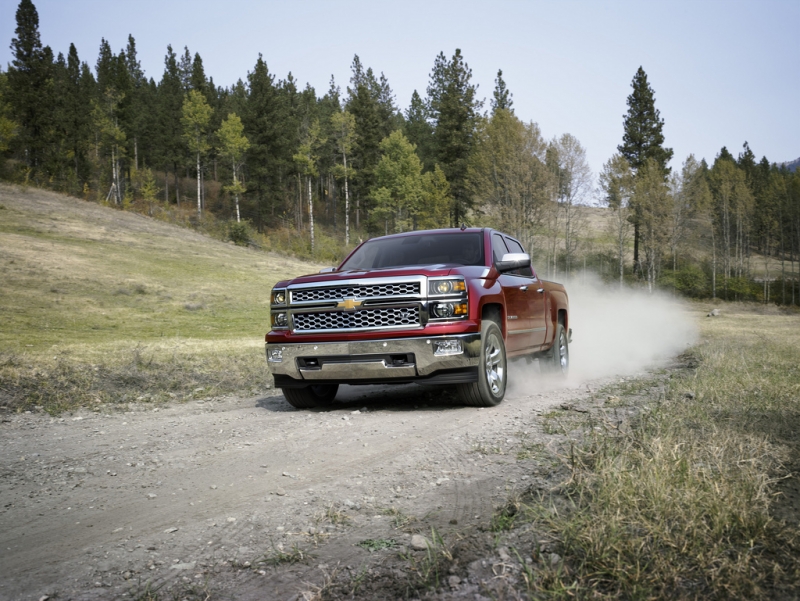 Let’s go back in time for a minute to the late 1990’s to early 2000’s in the automotive world. What has changed since those days? Are consumers more confused now than ever? Are car manufacturers becoming too much the same, losing that individuality and no longer catering to the loyal customers they’ve had for probably generations? These are the questions that no one is asking, and in an industry that is constantly changing, why have blurred lines appeared where consumers can’t decide on what the better brand is, and instead just go along with tradition?

In the late 90’s if you wanted luxury you probably would buy a Mercedes Benz, BMW, or Cadillac. For the average family vehicle that was reliable and safe you’d go with the Honda, Toyota, Subaru, or Volvo. The young and dangerous teenager who wants speed would maybe look at a Ford Mustang, Chevrolet Camaro, or Pontiac Firebird. And for the person that wanted a pickup truck, Dodge, Chevy, GMC, and Ford were constantly advertising on TV to appeal to that specific person.

However, today there is such a variety of vehicles in the same price range that often get forgotten, not because they’re of poor quality, but they’re neither marketed correctly nor presented as an individual car manufacturer that stands out from the competition. For example, the average consumer who has no loyal ties to one specific brand will look in multiple categories such as, fuel economy, safety, performance and price. Yet most likely, they’ll only compare the car brands and models that are most prevalent in their lives that have been marketed to them constantly over the years.

As I wrote in a previous article, the 2015 Chrysler 200 is priced from $21,000 to $31,000, putting it in the same price range as the Toyota Corolla, Volkswagen Jetta, Honda Civic and Accord, the Mazda 6 and the list could continue on for a while. What the average consumer who wants performance while still owning a four door sedan doesn’t realize is that the 200 comes with a V6 engine that supplies 295 horsepower, completely blowing away the competition in it’s class in performance. Any one of the cars listed are also subjected to the same reality that poor marketing and a person’s personal preference completely drives their buying habits.

Let’s take a look at the new crossover SUV market that is constantly growing that includes the BMW X1 and the all new Audi Q3. Besides looking good, and for BMW and Audi the brand recognition, what do they really have to offer that other manufacturers can’t? Because luxury brands are now entering markets that are now rivaling Ford, Honda, Toyota, Volkswagen, and Mazda, consumers will now look to just the luxury brands and skip over what the traditional brands in that price range offer.

What used to be a black and white market has now become an array of colors, and while that is great news for the consumer, the manufacturers may end up losing in the end. If the consumer wants a small compact sedan, they’re going to be attracted to the Audi A3 or Mercedes Benz CLA without looking at what the other auto brands have to offer. The sports car market has remained the same over the years, as there is still a price margin wide enough where younger consumers will look to the American muscle cars over the BMW 2 series and others in that category.

The auto market has certainly become competitive, but along with it is the loss of individuality. Most have LED lights, leather seats, MP3 capability, power windows, keyless entry, and other technologies and comforts that were only found on the most luxurious of brands in the late 90’s. There needs to be better marketing strategies from auto manufacturers, whether that be target advertising, or mass marketing that reaches a variety of different people. BMW, Audi, and Mercedes Benz will be catering to a whole new audience; the audience that once bought Hondas, Toyotas, Volkswagens and Fords. TV commercials aren’t enough anymore as brand recognition is enough for consumers to get fixated on one manufacturer.

Right now there are multiple options at all different price ranges, but the consumer doesn’t know it. These auto manufacturers need to become unique again and cater to the specific audience they knew would buy their brand for many years to come. For the time being, the German luxury car segment is taking over, and if the other manufactures don’t step up their game, they’ll be in a for a rude awakening if and when Audi, BMW, and Mercedes Benz introduce the smaller vehicles they’ve been selling in Europe.