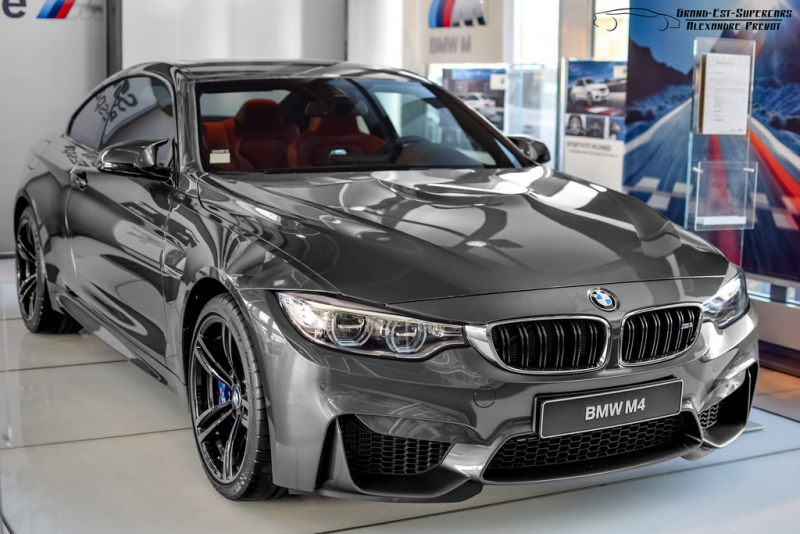 In the automotive industry, any form of marketing can become unoriginal. From commercials and newspaper ads to social media posts, car dealerships use recycled material to create content, especially on Facebook. There have been numerous occasions in which I’ve seen the exact same ad for two rival dealerships which also contained the same hard selling copy. That doesn’t look good, especially when social media can be the outlet that helps consumers distinguish your dealership from the other a couple of cities over.

Native content is essential for a successful social media strategy. As I’ve said in a previous article, only 5-10% of car dealerships are using social media to its full potential and seeing higher rates of engagement, which means more likes, shares, comments, and exposure for their dealerships. As the old saying goes, “A picture is worth a thousand words”. You don’t need to sell hard; a few sentences that capture emotion and makes the viewer picture that they’re behind the wheel of that car is enough to bring potential customers to your showroom.

Instagram has already been a platform for dealerships where native content dominates. Some local dealerships such as BMW of Sudbury, have built a string following by posting pictures of cars that are in their showroom and out on the lot. Again, very few dealerships have consistently posted pictures, sometimes going a few weeks without interacting or creating content. Once you have momentum, you can’t stop.

Facebook is where most of your attention really has to be. While Instagram can reach a few thousand, Facebook content can be shared and advertised, reaching every person living within a 20 mile radius, or the zip code you decide to target via Facebook dark posts. This platform is where you can see growth in terms of engagement and exposure, making you the primary destination for car buyers when the time is right. Just as dealerships aren’t posting consistently on Instagram, Facebook pages can go without an update for a few days to a few weeks, which is detrimental to your social media strategy.

To keep your followers and fans coming back for more, you’ve got to continue giving them eye candy. That’s why I’m always scratching my head when I see dealerships with upscale showrooms not using the cars they have to their advantage. For instance, if you’re selling Audi’s and have an S4, S5, S7, and S8 in the showroom, post photos on Facebook. You’ve got to give potential customers a reason to visit your dealership. While they might not buy the S variants of those Audi’s, some might buy an A3 or A4.

It cannot be stressed enough that native content reaches more people. Facebook users are much more likely to share a photo of one of your cars that’s on the lot or in the showroom, than an ad about an upcoming sale or thumbnails that can be found on Google. Here’s a couple of dealerships that have a strong social media presence that contains mostly native content, with articles from the car brand itself or other positive reviews from major car magazines.

They’re keeping their fan base entertained, and you can too. What Audi Wilsonville and Porsche Centre Oakville are doing, isn’t difficult to replicate. By putting forth the time and dedication, you too can see results from a strong social media marketing strategy.