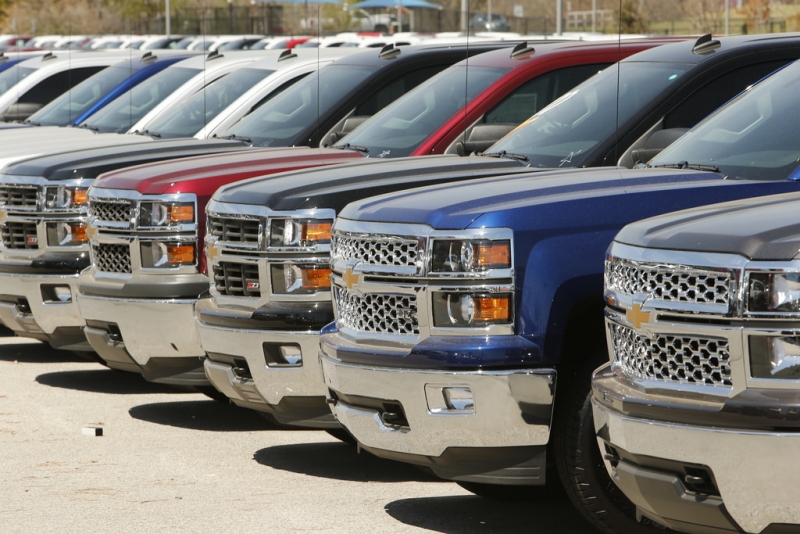 Constantly keeping my eyes open and on the lookout for great car deals, I’ve noticed some dealerships still have new 2014 models in their inventory. This poses the question. Why? The vehicles that I’ve seen are actually not base trims, and in fact a few come with power seats, moonroof, LCD monitor, and bluetooth. Even better, they’re priced below MSRP, meaning consumers will get a great deal if they walked into these dealerships right now. I’ve seen 2014 Ford Focus sedans, which are usually priced at $20,500, now at or below $14,000. These dealerships are desperate to get rid of them, and this is where social media comes in.

Most of the car dealerships that are utilizing Facebook and social media have put an emphasis on displaying their used vehicles, and some haven’t been shy about the price either when interested people ask. While on occasion, dealerships post pictures of their new cars and get immediate inquiries. It’s no coincidence however that the dealerships who have no social media, or don’t post frequently, still have inventory left over from a year or two ago. Worst of all, the pictures haven’t been updated. So you’ll be scrolling through new cars, and one car that’s listed has 15-20 photos with snow in the background. Not good scenery if your potential customer is buying a car on the cusp of summer. People will begin to think that maybe something is wrong with the vehicle, hence it still being in the inventory.

If these dealerships are really concerned about remaining inventory, social media is the answer. With the cars priced below MSRP, potential car buyers might be more willing to walk into the dealership because the haggling and negotiation process will not be that big of an issue, considering some of the cars’ price tags have been slashed by $4,000- $6,000. Social media also makes car buyers aware of these vehicles being on the market. Unless they’re researching diligently, they’ll never know your dealership has these cars at a reasonable price. While you’d probably prefer them buying the 2015 models due to higher profit margins, you have to find a way to get aging inventory off your hands so you can make more room for current model years.

This is where the power of Facebook comes into play. Assuming that you’re really serious about getting these cars off your hands, you start posting in-depth statuses about these cars. By stating the benefits instead of using hard selling copy, you can entice customers to visit your showroom.

For example. I’ve seen multiple Hyundai Elantra GT’s listed on Cars.com. Because they’re 2014 models, they’re priced around $18,500 – $19,500, putting them in the same price range as the base model trim of the Volkswagen Golf, the Honda Fit, Toyota Carolla, and a slew of other economical and practical cars. By stating that the Elantra GT gets 27 mpg in the city and 37 mpg on the highway, you can use fuel economy to your advantage. The fact that it’s a hatchback makes it perfect for college-aged adults due to larger cargo room than sedans, and it comes with 175 horsepower to get young drivers’ attentions.

Social media marketing isn’t difficult, and in fact will get easier as you consistently post and grow a following. By not posting on a daily basis, you become uninteresting to most people, and they’ll look to other dealerships who are engaging and sharing native content that is attracting consumers, and giving them the eye candy they crave.