#SaveTheManuals: A Valiant Effort All For Not 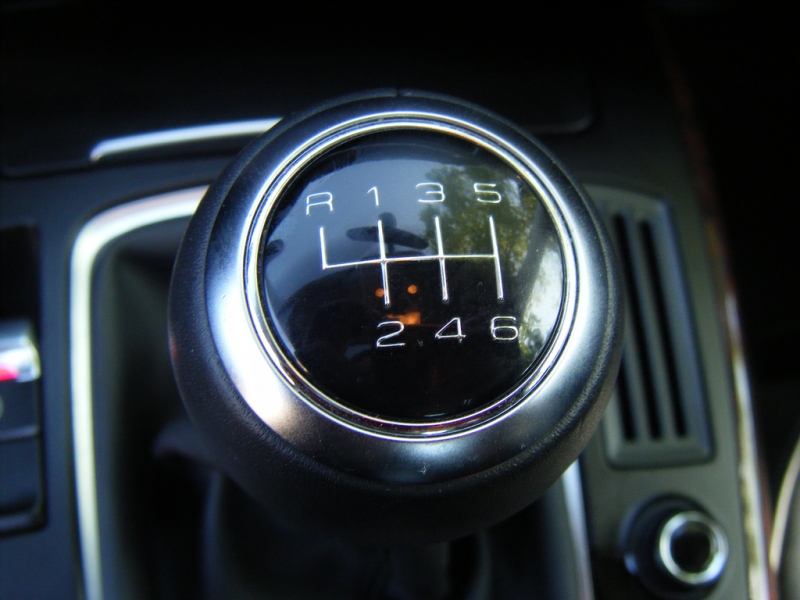 The age of the manual transmission is coming to a close. With automatics dominating the auto market, auto-shift and paddle shifters replacing the traditional manual, hard core car enthusiasts will have to either buy an older car or hope an auto manufacturer specifically targets to a dwindling market. As of right now, manuals make up about 6-10% market share, leaving the other 90-94% to being automatics or non traditional manuals that allow the driver to switch from manual to automatic when he/she so chooses. Last month, Acura announced that the only car in their lineup that will have a manual transition will be the ILX, which hasn’t generated great sales for the Honda-owned car brand.

When Ferrari, Lamborghini, and McLaren have paddle shifters on their models, you know we’re entering into a new era of cars. People have given many reasons as to why this phenomenon is happening. Some say it’s because the infotainment systems in cars require too much attention from the driver, so manually shifting become a second thought. Others say it’s because automatics have become just as fuel efficient as manuals, and due to the computer systems in cars now, the car can shift just as good, if not better than a human. But I personally believe that automatics are more convenient. Isn’t that where our culture is heading? Convenience?

A 16 year old who is learning how to drive, or just got his/her license can just get behind the wheel, put the key in the ignition, and drive off to their destination. There is no energy required, no secondary action needed while driving, and with the cars that are being produced today, a person driving an automatic can fully enjoy their vehicle just the same as owners of manuals.

Let’s also remember that auto manufacturers are companies. They’re following the money, and that trail does not lead to a large market for manuals. Six to ten percent isn’t a huge chunk of the market. In the last 35 years, we’ve seen a 25% drop in demand for the traditional manual, which means less money is going to that market. For these companies to survive they need to follow the money. This is the same reason that every car brand is entering the crossover market. Porsche manufacturing two SUV’s and a four door, and Ford bringing the Focus RS to America to compete with the likes of the Subaru STI and the Volkswagen GTI, is another example of car brands getting into a market that is making money.

We’re seeing a massive change and shift in the automotive world. Because of these changes, transmissions, infotainment systems, and other components have been updated to appeal to a broader market. Unless consumers start buying manuals, the days of the traditional stick shift will be over. It’s been a valiant effort, but it might be all for not.