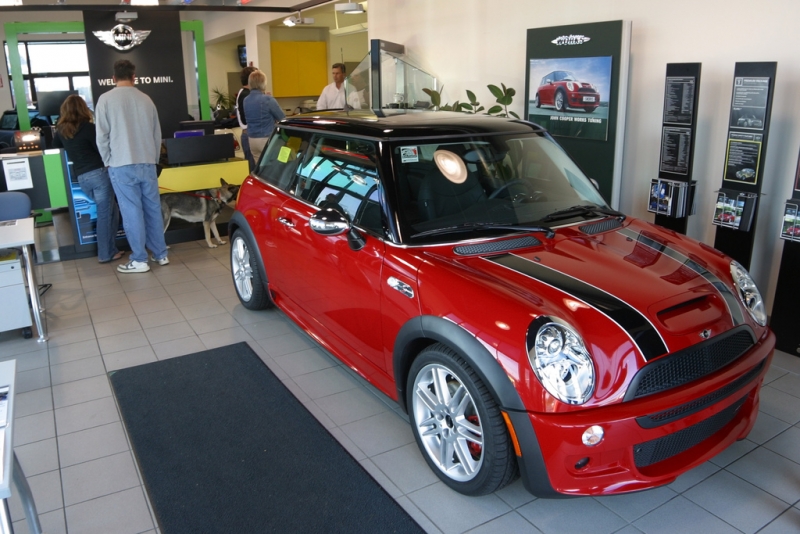 Remember the reports that Millennials weren’t buying cars, or were less interested in vehicles than previous generations? Well, the sales figures don’t backup those statements, and now we can throw a whole new generation under the bus for not buying automobiles. According to Bloomberg, Millennials (Generation Y) made up 27% of new car sales last year, passing Generation X for 2nd place and being right behind the Baby Boomers. I guess we can now blame Generation X, and assume that they love their iPhones and iPads more than driving, and would rather use Uber to get around than driving their own car.

The answer is simple as to why Millennials are finally buying new cars. After being weighted down with debt and facing an economic crisis, this generation was dealing with much more adversity in buying cars than in previous generations. Also, rising car prices haven’t helped either, leaving the used car lot as the best option if Millennials wanted to own a car. With this generation finally entering the work force and slowly paying off their debt, buying automobiles is finally within their reach.

According to the article Bloomberg posted, Millennials are also beginning to move out to the suburbs, which once again proves another theory wrong. It’s been reported for a while that this generation is moving to the city and embracing the idea of not owning cars, and relying on public transportation to get around. Now it appears that they’re in fact moving to areas where subways and buses aren’t as common, making it difficult to travel without a vehicle. Clearly, Millennials aren’t as in love with the idea of using Uber as reports suggested, or preferring to find other ways of transportation besides driving themselves.

It shouldn’t be understated that the Millennial generation spans from the years of 1980-2004. This means that the oldest member of this generation is 35 and the youngest is 11-16. Car sales by demographics can be distorted. Not only are we talking about a generation that is still in school, but some of them don’t even have a license. How can they buy a car when they’re still talking about what shows are on Disney or Nickelodeon? Let’s also not forget those 35 year olds. Because they’ve been in the work force the longest out of this generation, it’s possible that they’re the ones who make up the majority of the 27%.

At the end of the day, Millennials still love cars, and car enthusiasts can breath a sigh of relief. Our cars are going nowhere, and with the latest sales figures, this generation is eager to buy new vehicles and get behind the wheel. Now, maybe all the theorists out there can get on Generation X’s case for not buying new cars. Maybe they’re the real car haters and people who prefer public transportation.