BMW Says No More Manual Transmissions, A Sign Of Things To Come? 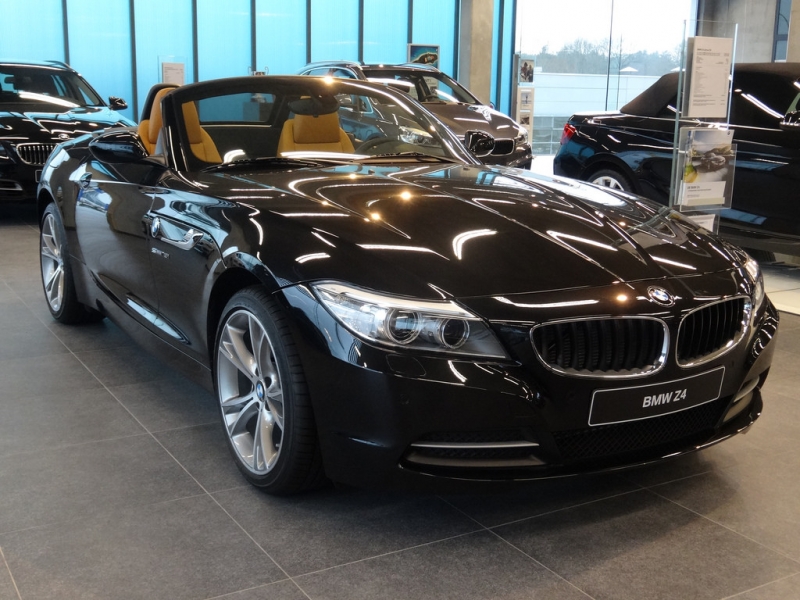 Save the manuals! Right? Well, BMW doesn’t think so, in fact they’re planning on getting rid of manual transmissions in their performance cars, and replacing them with automatics and paddle shifters. If that wasn’t enough heartache for car enthusiasts, BMW also has plans to limit horsepower to 600. To many car purists’ dismay, this is a sad reality, and the future of the automotive industry isn’t going to be putting a smile on their faces either.

Manual transmissions now make up less than 15% of new car purchases in the entire automotive market in the United States. For a car manufacturer to tailor to a niche market that is shrinking every year, they’d see very little revenue in return. While the car enthusiast community is vast and still very large, car brands have to remember that 85-90% of their consumers prefer automatic transmissions. Let’s also remember that the consumers who are part of the save the manuals campaign are more likely to by used, leaving the dealerships with the profits, not the manufacturers.

As with any niche market, there’s always a company that comes to the rescue, picking up those along the way who prefer tradition over the reality of where the market is heading. Ford is finally bringing the Focus RS to the United States, which will appease drivers who prefer manual transmissions. Along with a stick, the Focus also comes with a drift mode button, making this car highly coveted among enthusiasts who want to enjoy every aspect of their vehicle.

Alfa Romeo is going one step further with their new Giulia sedan. Not only does it come with a manual transmission, but it’s also RWD. For every car manufacturer that begins to tailor to larger markets, there’s the companies that can prosper from entering niche markets that are dwindling.

The reality of the automotive industry is that automatics now get better fuel consumption, have faster gear shifts, and are easier to drive. While car enthusiasts would say that the only way to fully experience driving, you have to own a manual. However, there are plenty of vehicles on the market that offer a great driving experience with or without a stick.

This is strictly about business, profits, and the realization that manual transmissions are outdated in 2015. Unless the American population drastically decides that they’re going old school and will learn how to operate a manual, we’ll continue to see new cars with paddle shifters and automatics. Purists can say until the end of time that, “Only real car enthusiasts own a manual”, but the fact is, Ferrari, Lamborghini, Porsche, and now BMW have all moved away from traditional transmissions. Are we now going to consider owners of those brands just average drivers, and not enthusiasts?

The future is here, and like it or not, manual transmissions are becoming extinct. The manufacturers know this, which is why so many are now putting new technology under the hood.