Redundancy Does Not Sell Cars 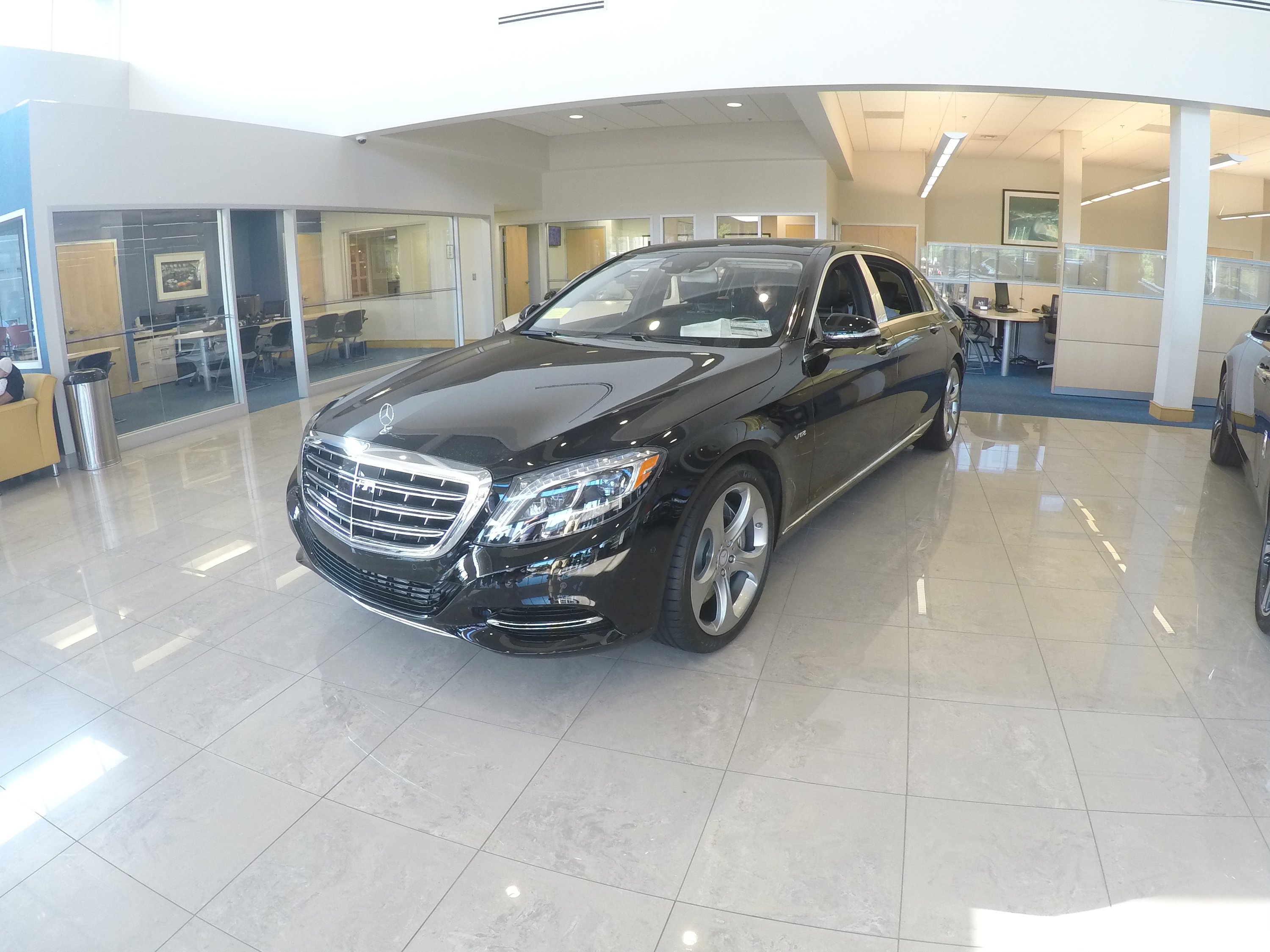 The automotive world, like many industries, are still stuck in 20th century thinking when it comes to marketing and advertising. Redundancy does not sell products. It doesn’t matter whether it’s a car or any other everyday object you can think of, redundancy and hammering the same boring content on all social media platforms will not convert to sales. This goes hand-in-hand with hard selling, as we’re seeing that the old tactic of ramming advertising down the throats of consumers doesn’t work. The buying process requires time, but also requires persuasion, and many businesses, even car dealerships, fail at attracting car buyers to their brand.

The car manufacturers themselves have a very solid social media marketing strategy where they share native content, fan’s photos, and engage with their followers on a daily basis. They post content that is worth liking, sharing, and engaging, along with drawing consumers to their Facebook pages. While car brands do use sponsored advertising at times to boost statuses, it’s their fans who share the links and photos the manufacturers are posting, creating a wide net that is reaching many people around the world. Why aren’t car dealerships doing the same?

While the dealerships are the ones who do sell the cars, they don’t market the vehicles on their lots in a way that creates excitement and a desire to purchase a car. The social media pages are constantly swamped with redundant statuses and non-native content that lacks value. In-turn, there’s no engagement from fans, minimal likes, and no interest in what the dealership is offering. There are dealerships that sell premium brands, and they refuse to post any content that would persuade an undecided consumer.

Recently, I attended a Cars & Coffee event at a local car dealership. Having observed the behavior of the people who attended, it’s clear that most if not all of them were drawn to certain brands and cars by content, whether that be from magazines or YouTube videos. Go on Instagram and you’ll find countless photos from the event that are generating hundreds of likes. Consumers, especially in the auto industry, want visualized content, and not just the same redundant posts that may have worked on television 15-20 years ago. That’s the underlying problem, car dealerships are using social media as if Facebook and Twitter was a newspaper or local magazine. These platforms are being abused daily, and that’s why there’s very little engagement and no enthusiasm for the cars that are being sold by these companies.

Right now, 15-16 year old kids on Instagram have a better understanding of social media marketing than car dealerships that have been in existence for decades. Native content, along with displaying the cars in a way that draws attention and attraction is how you’ll create a buzz and engagement from interested consumers. Whether they’re car enthusiasts or the average customer, everyone is drawn in by visual content. This isn’t just specifically for car dealerships, but companies across all business sectors. If you want to sell anything in 2015, you have to either use picture or video content, because that’s what making a difference at the end of the day, not hard selling, redundant content that gets no response, likes, or shares.