Volvo On The Verge Of Revamping Their Lineup, New Models By 2019 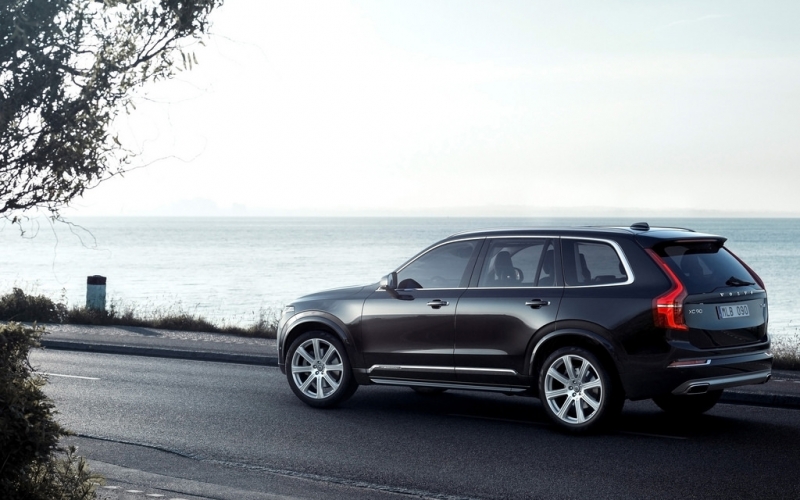 Volvo, the usually very conservative auto manufacturer, is now a few years away from having a completely new lineup. Some new models will be introduced to the United States by 2019. The S80 will be replaced by the S90/V90, and the S60/V60 and XC60 will all be completely redesigned by 2018. With major changes underway, this adjustment in the lineup is very similar to a pro sports team rebuilding for the future to contend with powerhouses. Unlike their Swedish counterpart, Volvo has learned from Saab’s mistakes and they plan on taking the world by storm with a completely new look.

The unveiling of the new Volvo XC90 was just the beginning of the changes we’ll be seeing in the next four years. Even years after Ford’s sale of Volvo, the S60/V60 and the previous generation XC90 are all using Ford platforms. Starting this year the Swedish automaker is moving in a new direction, a path that is purely theirs, offering unique vehicles to consumers. The real question is, will Americans be enticed by what Volvo will be offering them in a few years?

Right now Volvo is playing catch-up in the automotive world. While Mercedes Benz and BMW are expanding every year, Volvo has maintained a minimal number of models the past three years. The S40, V50, C30, and C70 are no longer in production, leaving the company out of some major growing markets. While Volvo needed to change things around, getting rid of the compact S40 may have been a mistake to some degree as Audi and Mercedes Benz introduced the A3 and CLA two years later. Not to mention other luxury brands who have entered the small sedan market and created market share for themselves.

By 2019 however, we’ll be seeing the S40 making a reappearance to the United States, along with the V40, and all new XC40. With companies like Mazda making the CX-3, Audi producing the Q3, and BMW selling the X1, Volvo is already behind in the small crossover market. The XC60 is the closest thing Volvo has to a crossover, and while it’s the companies best seller, it’s still not selling enough to compete with the likes of other auto brands who are making smaller and more affordable crossovers. That’s where the XC40 comes in. Early reports suggest it should be priced around $30,000 when it hits the US market in 2019 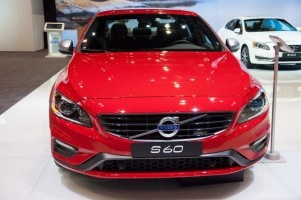 The S60/V60 and XC60 will be completely redone by 2018 with the XC60 getting a new platform and look in 2017. Still influenced by Ford, Volvo is doing as much as they can with the S60/V60 and XC60, and for the time being it’s working. Moving ahead, Volvo has to make these changes to distinguish themselves from the rest of the pack.

The S90/V90 will be the new flagship for Volvo. Sharing the same platform as the XC90, Volvo’s first order of business is the large sedan market. It’s actually a bold strategy as other car companies are going smaller, putting small sedans and crossovers as a top priority. The XC90 definitely needed a new look to attract consumers, and by the looks of it the SUV is making a huge splash already.

However, has the lineup change come too late? Has Volvo waited far too long to offer a new S40/V40, or introduce a smaller sibling of the XC60? Every other auto brand is lightyears ahead in terms of adding more vehicles to lineups and giving the consumer more variety. Volvo finds themselves among some very worthy and tough competitors, and with Lexus, Infiniti, BMW, Mercedes Benz, and Audi duking it out, is their room for one more in a very heated auto market? These are the questions that are worth asking.

Saab’s changes came way too late in the game. Is Volvo the next Swedish automaker to make adjustments at the wrong time? Volvo’s have always been special, offering a comfortable ride that very few car companies could match. The direction their moving in is necessary to survive, but how close are they flirting to flatlining? The competition is steep, and a lot can happen in a few years. New markets may emerge, the small sedan and crossover classes could become saturated, or other auto brands replicate what made Volvo so successful.

Volvo’s lineup changes will be exciting to watch nonetheless. It’s going to be refreshing to see new models coning out of Stockholm, and hopefully with a revamped lineup, we’ll see the Swedish auto maker dominate once again.

One thought on “Volvo On The Verge Of Revamping Their Lineup, New Models By 2019”