More Car Buyers Are Leasing and That’s Good For You 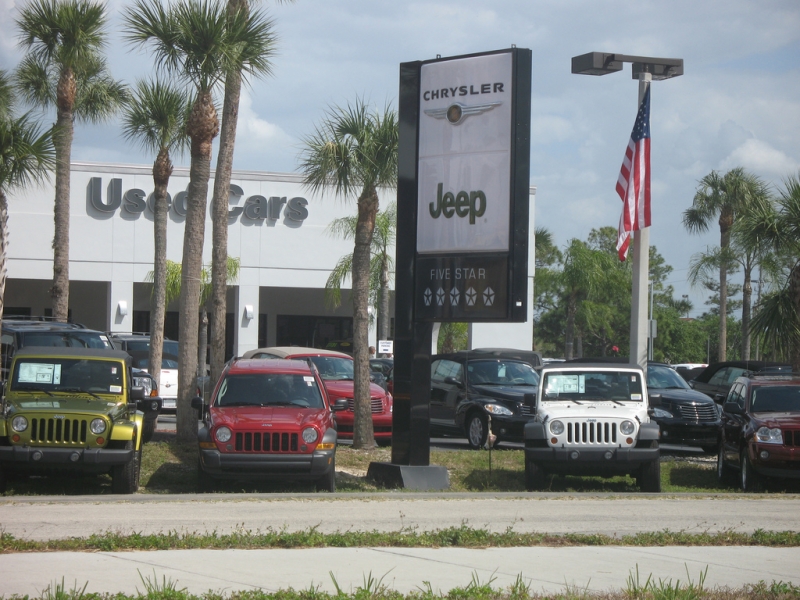 The percentage of Americans leasing cars has boomed to 20% over the past few years. Rough economic times, better leasing offers, and car manufacturers creating better vehicles has helped spur the growing number of consumers leasing instead of buying new. Some car dealers may prefer that most consumers would much rather buy, and that leaves the opportunity for those who buy certified pre-owned vehicles with an endless array of quality cars at reasonable prices. As with most trends in the economy, there is always an opportunity for someone to walk away with a great deal, and right now it’s time to take advantage of the leasing craze that is growing across the country.

Tesla just unveiled a leasing program for their Model S, which will now make monthly payments cheaper for the consumer.

From the Wall Street Journal –

With sales of its electric sedan declining in its home market, Tesla Motors Inc. this week launched U.S. incentives that cut its monthly lease price and aim to convince potential customers that buying the car is a safe financial bet.

Tesla Chief Executive Elon Musk said the Silicon Valley car maker is joining with U.S. Bank to cut monthly lease payments by as much as 25%. In a blog post on Saturday, he credited the bank’s lower cost of capital for the lease-rate cut. He also unveiled a “happiness guarantee,” promising to take back cars within the first 90 days of ownership “if you don’t like your car for any reason.” The return policy doesn’t allow a buyer to swap for another vehicle.

While some would say this is because of declining sales, this is happening across the board for most auto manufacturers. Leasing is becoming the new normal, especially with the uncertainty of the long term health of the economy. You might ask, “So where are the opportunities?”. Here are three cars that are under $25,000 and are from luxury brands that can be found on dealership lots. Best of all, they’re certified pre-owned and the mileage is below 31,000. 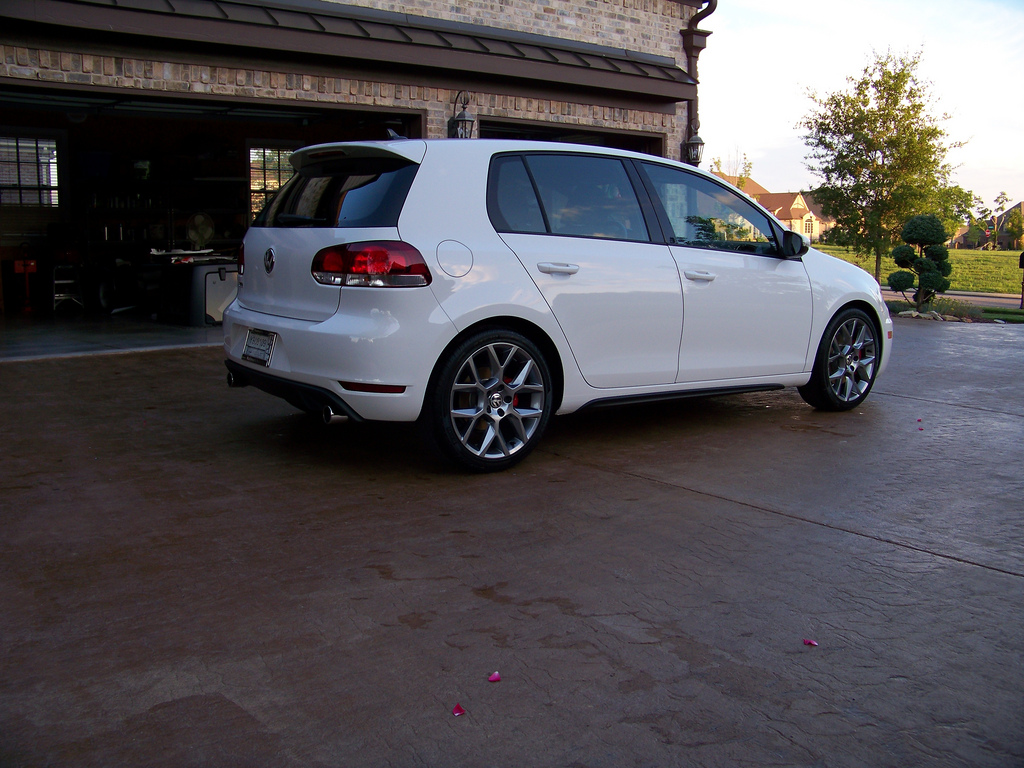 It’s not too uncommon to find Volkswagen Golfs, but to find multiple GTIs spanning from the years of 2011-2013 is very surprising. Even better for the consumer, there are a few Wolfsburg edition GTIs on the market that are under $25,000, one of which has only 5,000 miles on it. These are gems, and with the turbocharged engine that supplies 200 hp, you get performance and cargo room which is always a plus.

To see these under $25,000 with close to 20,000 miles is certainly an eye opener. A local Lexus dealer outside of Boston has a few of these, and even though they are the base models, they’re still fully equipped and in great condition. Navigation system and backup assist make you feel like you’re getting away with more than what you paid for, but these are the types of deals that are out there. Seeing a Lexus IS on the market in great condition and not overly driven, it makes you question why there are certified pre-owned Toyota Camry’s and Chevrolet Malibu’s in the same price range.

Just as the Lexus IS, the model year may be the only reason why these luxury cars have depreciated in value. There are BMW 328i X-drives that only have 25,000 – 30,000 miles on them and priced under or at $25,000. Once again, this is a luxury sedan that will make your mouth water because to see a BMW in unbelievable condition at that price was unheard of a few years ago.

When seeing offers and deals like this, it really makes you consider going the certified pre-owned route. The automotive market is evolving, and unlike 10-15 years ago, going used isn’t a bad thing, especially when you have three solid vehicles at reasonable prices. This is only the beginning though. Seeing that there is no reason to believe the leasing trend is going to slow down, there will be more opportunities down the road. Who knows what will be on the market a year or two from now, and maybe there will be better offers than there are right now.