3 Cars That Surprise, But Don’t Attract An Audience 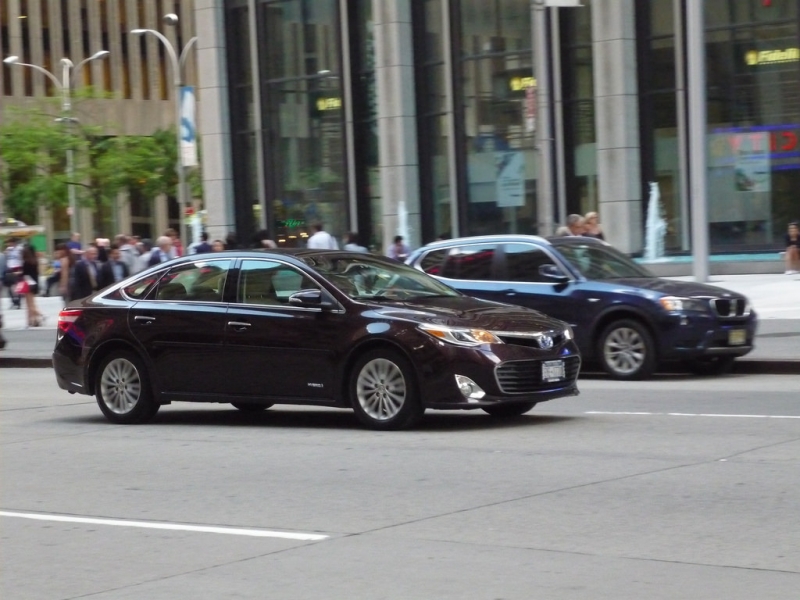 Every young person’s dream is to own a car that gets looks, notoriety, and a crowd that will fawn over the driver and car. But to get that, you’ll most likely have to buy a $50,000 car that has a powerful engine and nice luxurious interior. However, there can be negatives to all this. Not only is there the possibility your car could get stolen, but there might be a group of envious people who seek to harm your car because they can’t own something that gets the attention of everyone. Maybe you are the type that wants luxury and performance, but without the gathering crowd and just enjoy driving a car that you know is just as good as the Audi or BMW parked in the spot next to you.

Well, you’ve come to the right place. Here are three cars that will surely surprise you, but are probably not the first options on your list of luxury and performance vehicles. 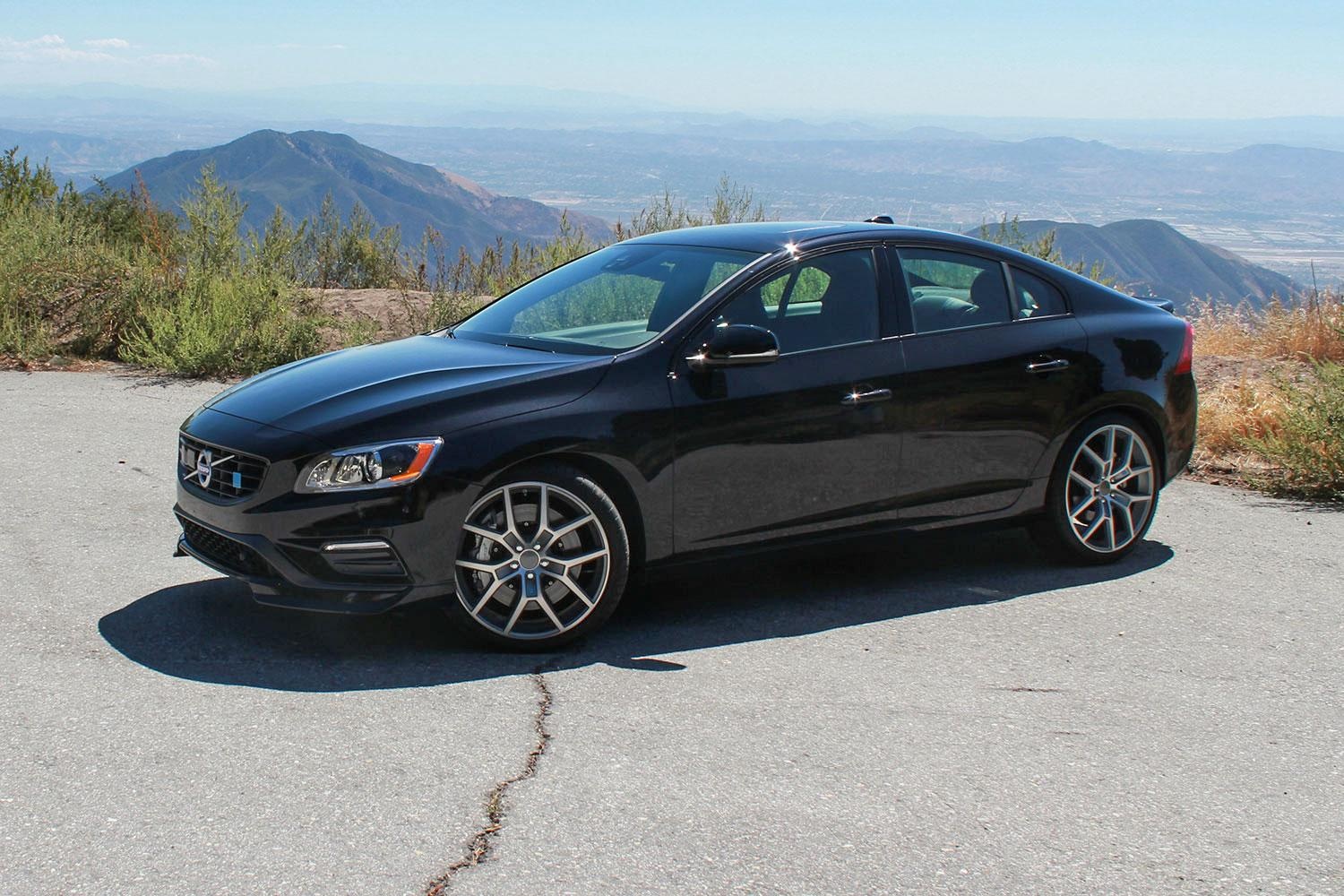 Any Volvo could be considered non conspicuous, but with a turbocharged five cylinder engine that supplies 250 hp on the AWD model, the S60/V60 tops the competition in it’s category. Other than a selected few cars, not many can boast that they have a more powerful engine than an Audi A4 or the lower trims of the Mercedes Benz C300. The Volvo seats make this car extremely comfortable, adding to the luxury aspect of the car. There is no lag in acceleration when you press the gas, and there is nothing more pleasing than hearing that turbocharged engine roar. 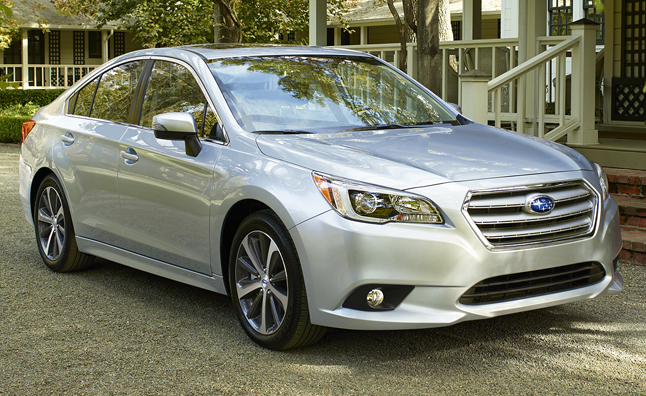 Besides the WRX/STi, Subaru’s have the same image as Volvo. They’re seen as safe vehicles for the middle-aged adult, can get through snow thanks to it’s AWD system, and are not considered as a luxury vehicle. That’s where the Subaru Legacy 3.6R Limited comes into play. The Legacy has a 256 hp H-6 engine that has just a bit more power than the S60. This car comes fully equipped with leather seats and a navigation system. The only knock on the Subaru would be it’s subpar fuel economy getting 20-29 miles per gallon. However, this car comes with the performance and luxury qualities that make this car fly under the radar. 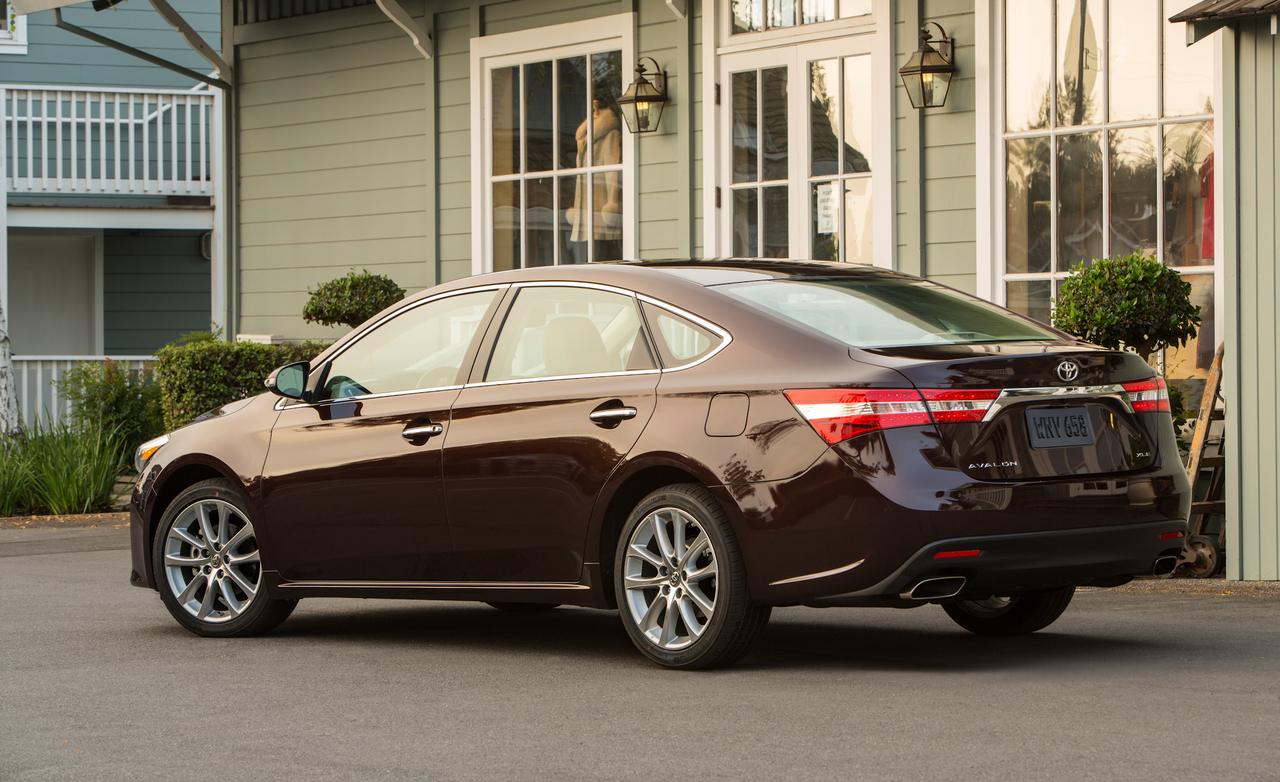 Toyota wasn’t joking when they said this was their best creation ever. The Avalon comes with a V-6 engine that supplies 268 hp, and the best part is, this is standard. When it comes to luxury from Toyota, we tend to look at Lexus, but the Avalon has what it takes to hold it’s own against the competition. This car not only looks executive, but it has an engine that would certainly surprise someone if they had no prior knowledge of the car beforehand.

There are plenty of options out there if you don’t want to buy an Audi, Mercedes Benz, BMW, or Lexus, or want all the hype and drama that comes with the people who are drawn in by what you have. The S60/V60 T5, Subaru Legacy 3.6R Limited, and the Toyota Avalon can fulfill all your wants and must haves when looking at a car to buy. These three cars constantly fly under the radar, but you can have fun with them at the same time.