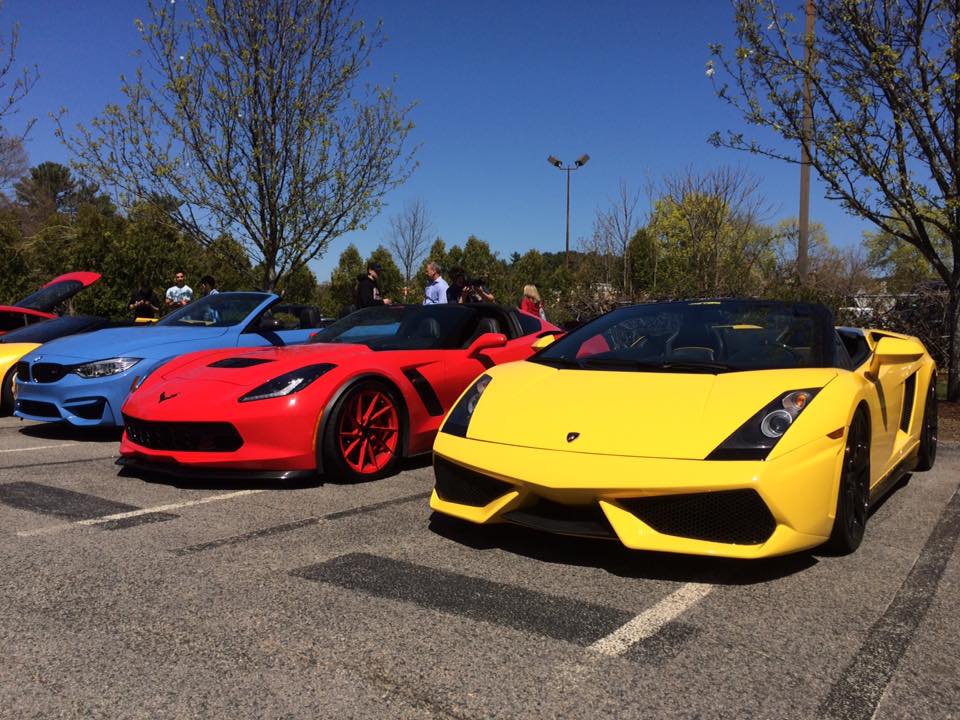 Just over 10 years ago, a website by the name of YouTube was created, forever changing the Internet and the digital world as we know it today. Fast forward to 2016 and we now have live streaming apps: Facebook Live, Periscope, and Meerkat which all achieve the same goal; reaching followers and customers in realtime. While used by individuals and media for the most part, businesses in any sector can see results by going live, as they can answer questions and go in-depth on their products by showcasing and testing them for their followers to see. One industry that up to now refuses to take part in going live or using any native video content of their own, the automotive industry, could see massive growth in sales by posting videos to their social media platforms.

Car dealerships as a whole are very hesitant towards experimental marketing. Anything that strays from traditional marketing is often looked down upon as it’s immediately perceived to not work or could have a negative impact on the dealership’s reputation. Live streaming or video content that is created and further promoted on Facebook will be anything but negative, and in fact will yield positive results, more overall reach, and more engagement. Most importantly, by going live, you now show the audience that you’re in fact human instead of a company web bot.

Back in the 1990’s, car dealerships would have time slots on local television stations, usually 30 minutes. They’d have a salesman in front of cars discussing the price, performance specifications, and options that came with the model. Today in the 21st century, when video content can reach thousands of people without great expense, there’s dealerships who shy away from live streaming or recorded video altogether, with very few companies posting videos on YouTube at the very least.

While YouTube has the ability of going viral, your videos will not be targeted directly to consumers in your dealership’s area. With Facebook, you can promote to and target people within your region, state, and even city your dealership is located in. Whether you record live or not, your chances of going viral are much higher as your followers and customers can easily share, like, and comment.

In terms of specifics, you could do a weekly video discussing certain models, trim levels, and varying prices. Since cars have different features, engine types, and drivetrains, your content can help customers choose the car that fits their specific needs. Consumers who aren’t quite sure which car brand they should go with, would benefit greatly by your videos, especially if the model you’re reviewing is a rival to one of the brands they’re looking at. For example, you’re the General Manager of a Hyundai dealership and you want to increase sales of the Elantra GT. With a video taking an in-depth look at the Elantra GT, you could pry consumers away from buying a Honda Fit or Volkswagen Golf.

The possibilities are endless. There’s no need to hop on the YouTube train when you could go in a completely different direction and reach potential customers within minutes. With Facebook promotions, your videos are seen on people’s news feeds, rather than hoping an intrigued potential buyer searches on YouTube, with the possibility the video they watch isn’t from your dealership. Live streaming and videos is what the market responds to, and by not advertising and marketing in the year we live in, you’re setting yourself up for shrinking sales year after year.

Mike Cerra is a social media marketer in the automotive industry, serving the Boston area. If your dealership is in need of social media services, you can contact him at mikecerra26@hotmail.com.