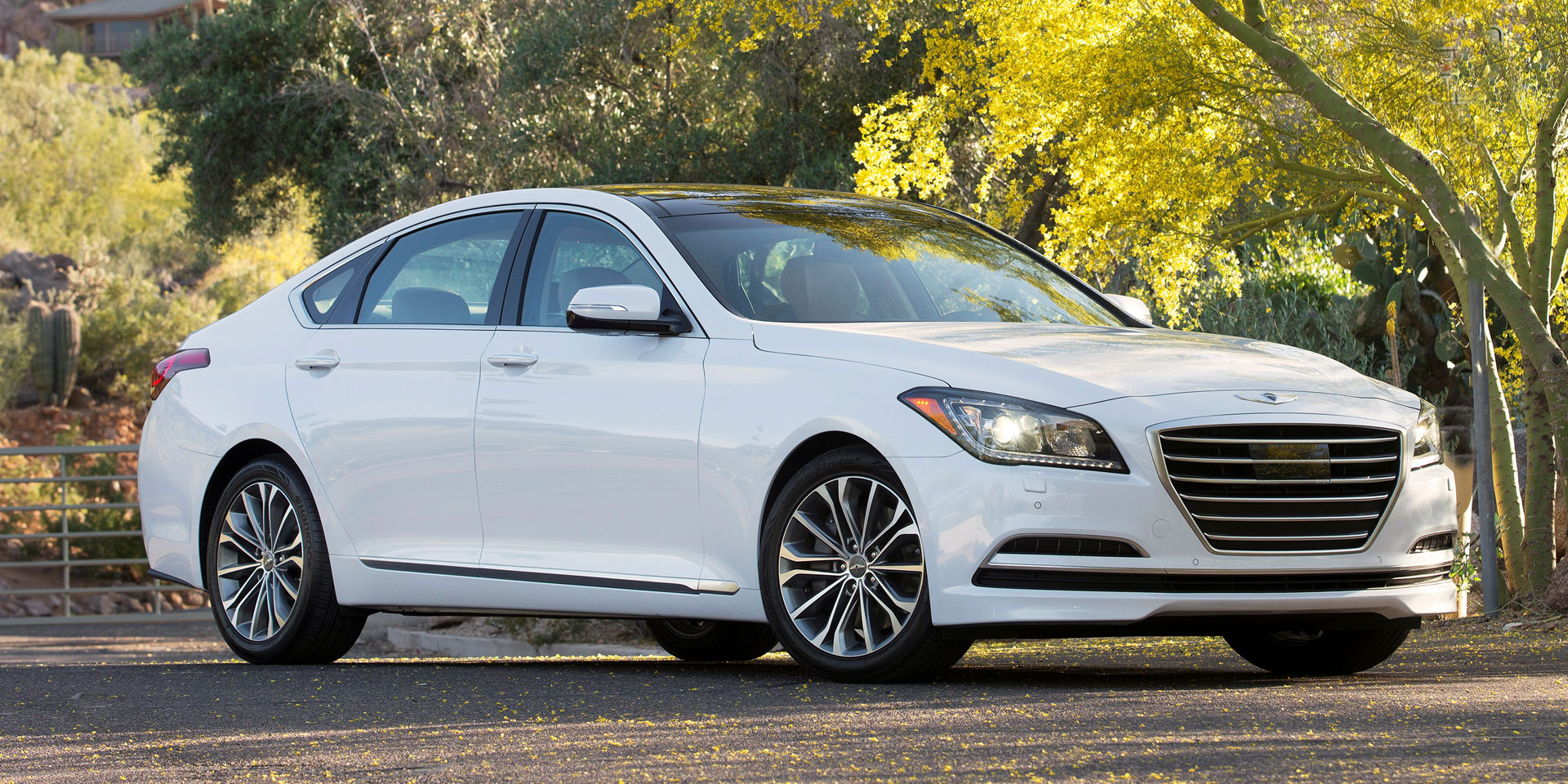 YouTube has become a major component in digital marketing for car companies, as video content’s ability to grab consumers’ attentions is well worth the investment of money and time. Hyundai and Mazda are the two manufacturers who use YouTube advertising the most, and their short 15 to 30 seconds videos pop up on the screen before your video starts. While Mazda has been pushing a message that resonates with those who love driving, Hyundai on the other hand, has taken a different approach by pointing out the features their vehicles offer. Unfortunately, that marketing campaign swung and missed as they had the right idea, but executed poorly.

You’re probably familiar with these 15 second blurbs that Hyundai has been advertising for the past few months. With such a short window of time, there’s very little a spokesperson or influencer can say to entice consumers to do further research into the car and possibly buy it. No matter who was behind the wheel of the new Genesis, the lack of creativity, thought, and selling points is why this video, and the rest in the campaign, failed to get the reception the manufacturer was looking for. In this particular video, the woman is pointing out the touch screen navigation system that comes with the Hyundai Genesis. She further says that when she was shopping, she couldn’t find a car that offered this amount of technology standard.

While the target audience appears to be middle-aged women, the average female consumer would be aware that most cars come with the technology, and that Hyundai is not offering anything different from other manufacturers. In related videos, a panoramic sunroof and automatic rear lift gate are also noted in other 15 second videos, but again, BMW, Audi, and Mercedes Benz offer the same. The woman ends each video with a similar question, ‘Does your car have this feature’? In 2016, it’s very likely 50% or more of the viewers have at least one of these features in their car already, leaving each video valueless to the consumer.

Over the years, Hyundai has changed and evolved into a respectful car manufacturer. They’ve been named one of most reliable car companies on the market, they offer an array of models that target different types of consumers, and their cars have improved in quality and overall build each year. Their selling point should be quality, instead of the features they offer. Every car company in the 21st century has become the same as they all have similar safety and tech features, which is why Volvo, the standard barer for safety, had to completely change their marketing and advertising for the brand.

To be more effective. Hyundai should have made longer videos highlighting why their cars are better than Honda, Toyota, and Nissan. While they are extending the brand to become more high-end with the Genesis product line, pushing reliability should be the cornerstone of their advertising. Selling luxury is one thing, but selling durability and quality is quite another, which is needed in the automotive market with the endless amounts of recalls.

Hyundai’s biggest miss was the platform they decided to use for the ad campaign. Facebook would have been better as they could have targeted women, both single or married, with or without children, which would have received a better reception. By going the YouTube route, they’re reaching thousands of people who are already brand loyal with competitors or may already know that these features are available on many cars.

Hyundai’s vehicles speak for themselves. Their improvements are well noted by consumers, and the features they’ve put in their cars is icing on the cake. With longer videos, more in-depth looks at the car, and using other platforms for 15 second adverts, Hyundai will get the conversion rates they’re looking for.

Mike Cerra is a social media marketer in the automotive industry, serving the Boston area. If your dealership is in need of social media services, you can contact him at mikecerra26@hotmail.com.