Car Dealers: Stop Posting Content Just For The Sake Of It 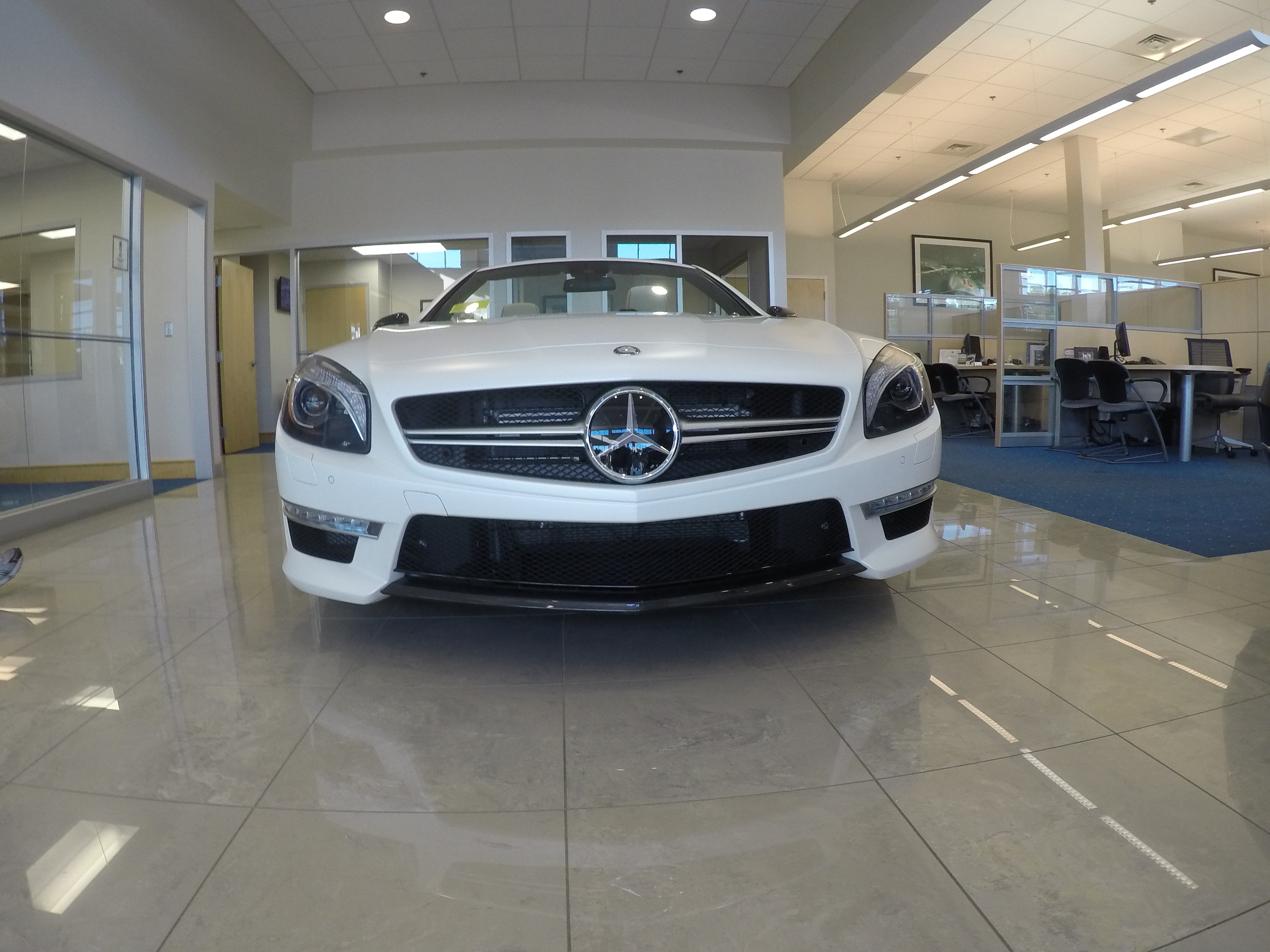 Social media, such as blogs and websites, rely and thrive off content. But at what point are you posting statuses and article links just for the sake of it? This seems to be a new trend in social media marketing, as paying to boost statuses, along with advertising on Facebook, has distorted the quality of content that is being shared on all social media platforms. I believe in a content distribution system in which quality, native posts are being shared daily on Facebook, Twitter and Instagram. Right now, there doesn’t seem to be any consistency or pattern with most social media pages, which could be detrimental to your audience reach and overall engagement.

For instance, the automotive industry, specifically car dealerships, post irrelevant content that doesn’t fit into the company’s message. The point is to sell cars, but if you can’t create awesome native content that gets your customers to engage, then don’t post anything at all. The content that is posted on these social media pages has nothing to do with the car brand that is being sold, the dealership, or the cars that are on display in the showroom. The customer’s needs must be the top priority, and that’s done by sharing compelling, native content that displays the cars, both interior and exterior, and motivating the consumers to take the next step in the buying process and visit your dealership.

Car news that is relevant in Europe, while you’re based in the United States, should not be posted. Sharing links about race cars when your dealership is selling the average consumer vehicle, should not be posted. You have cars in your showroom, you have dozens of vehicles on your property; display them. Share content that encompasses the car, discussing its features, and giving reasons as to why consumers should buy that car, or at the very least, consider test driving it.

Car dealerships focus on posting content that doesn’t matter, quite frankly because most of them don’t have a social media manager. Non-native content, along with boring text and pictures is how you turn off the consumer from considering your dealership and the cars you sell. The dealerships who encourage engagement are winning at the end of the day, with growing numbers of followers now responding to statuses and daily questions the dealership is asking. Best of all, the content is native, with the cars being at that location and in the showroom. You won’t sell cars off of social media any other way.

The automotive industry thrives off visual content. This is nothing new as Chrysler had 10 minute advertisements playing in movie theaters back in the Great Depression. This later translated to car commercials, which eventually led to YouTube videos, and now we’re on to social media. The hard selling was never the ultimate motivator, it was the visuals, both pictures and videos that always played the deciding factor. By not taking advantage of the social media tools that are at your disposal, you’re giving other dealerships the permission to take your customers away from you.

Start posting native content that creates engagement. That cannot be stressed enough, as 90% of dealerships refuse to change their social media marketing ways. You need to stay one step ahead of the curve, or others will pass you by, and they’re slowly gaining. Employ a social media manager who understands the importance of telling a story, along with being consistent when it comes to posting content. High school students understand this, which is why they post three to four times on Instagram daily, and they’re gaining thousands of followers. Your dealership has the content you need, it’s just up to you and your social media manager to see the potential the vehicles on your lot have, and start marketing them effectively. Other dealerships have figured it out, so what are you waiting for?