What Has Dodge Done With the Charger? From Fierce to Tame 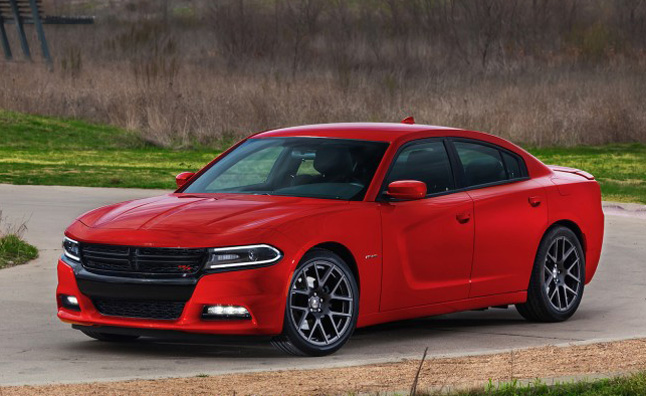 Last week at the New York International Auto Show, Dodge unveiled the new 2015 Charger, that ultimately got mixed reviews. What was once known as a proud muscle car in the late 1960’s and 1970’s, to a formidable sedan used by countless police forces in the United States, has now become a bigger version of the failing model, the Dodge Dart. The question that must be asked is, “Why did they do this?” With the Challenger remaining relatively the same, there was no need for Dodge to go the full nine yards and change the Charger. What do you think? Like the new changes or no?

The only reasonable explanation for the sudden and drastic change to the Charger was the failing sales numbers the Dodge Dart has been posting as of late. Unfortunately for the American automaker, the Dart isn’t selling, as it’s having difficulty contending with the Ford Focus and the Toyota Corolla, two compact sedans that are fighting for the top spot in most sold cars around the globe. 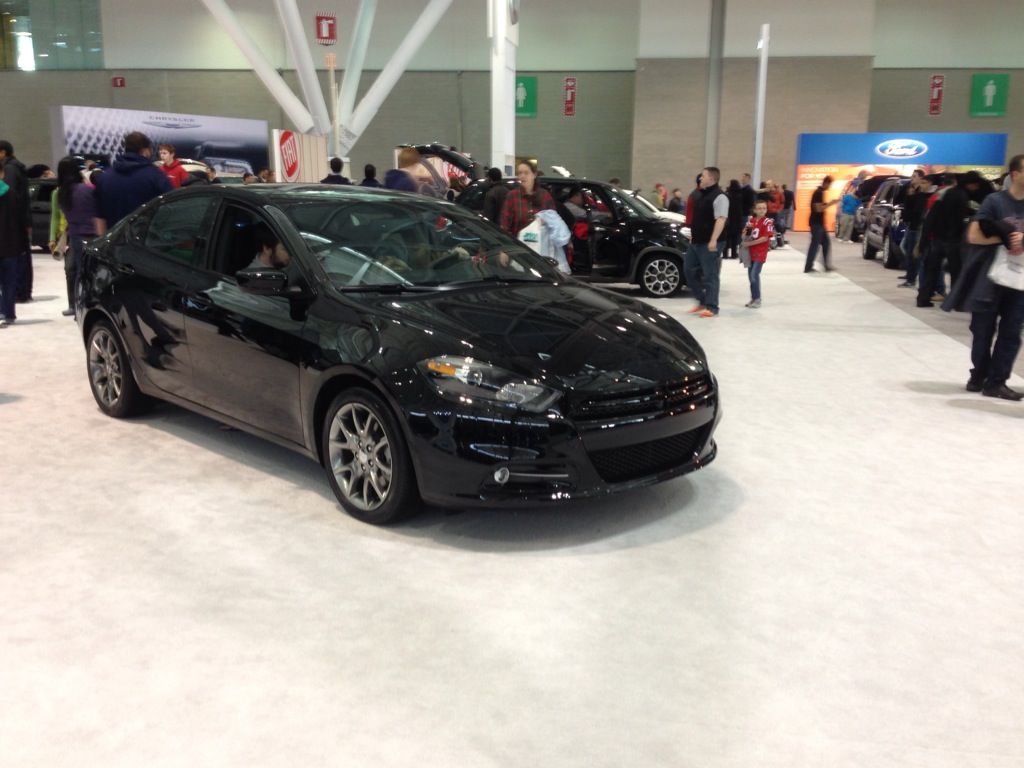 Reading the comments on social media, people find the Dart a bit bland, which is why combining it with the body and looks of a Charger probably wasn’t the wisest move, but only time will tell.

This does however raise questions whether Dodge will continue the compact sedan past 2015 as sales are low, and putting the looks of the Dart with the Charger brand might help turn around the numbers. Needless to say, it will be interesting to see if anyone buys the new look Charger, especially police forces around the country. I don’t know about you, but seeing the 2008-2014 Charger as a police car is intimidating enough, but with the 2015 model, I just don’t get that same sense of fear.

Has Italian Ownership Changed The Chrysler Group For The Better?