Has Italian Ownership Changed The Chrysler Group For The Better? 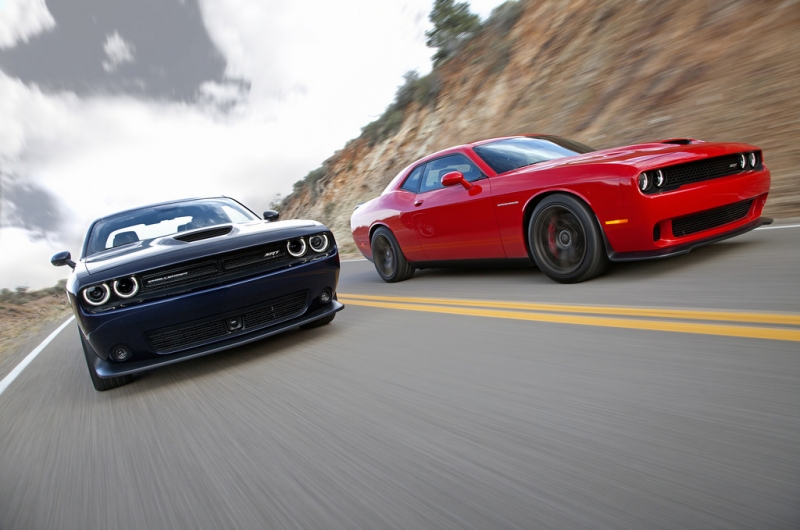 When Italians and Americans come together the end result is usually awesome, and Fiat-Chrysler is no exception. What has transpired over the past few years for the American manufacturer is a combination of the first three Rocky films, as Chrysler was this beat-up, almost irrelevant company, and in a matter of a few short years has become a force to be reckoned with. While Chrysler is changing the definition of American luxury, Dodge has become the automotive world’s version of Rocky Balboa; two tons of Italian-American muscle that has redefined what muscle cars are.

Starting with the Dodge Challenger Hellcat, clearly Italian influence is making its impact as the new muscle car now has a 707 hp engine, which makes it the most powerful American muscle car ever manufactured. But Dodge didn’t stop there, they’re now Hellcatting the Charger, which just like it’s brother, will be the most powerful four-door sedan sports car to come out of America. While Dodge’s SRT department retains the credit for creating the two beasts, Italian ownership clearly had some input on the power. Seeing that Fiat owns Ferrari and Alfa Romeo, they’ve incorporated Italian engineering with American muscle which has spawned two sports cars that’s making the Dodge Viper obsolete and forgotten.

By 2016, we’ll also have an SRT Dodge Dart which is certainly going to draw some attention, as smaller, powerful four-door compacts are becoming a trend. Even though the company is still Dodge, you can’t help but feel that it’s becoming an Italian car more than American, which is a good thing. The Chrysler group needed a push in the right direction, and by having a luxury manufacturer in Chrysler, and now what appears to be the performance division in Dodge, there is the right balance that’s boosted sales throughout the year.

Jeep on the other hand is becoming Fiat’s extended arm, as the new Jeep Renegade will be based off the Fiat Panda, a vehicle we don’t get here in the United States. The Jeep Cherokee has definitely been Italian-ized with that new, European look. It’s been recently reported that Jeep claimed Trackhawk as their performance name, raising speculation that we might see a Hellcat-like SUV that may change the perception consumers have on SUV’s in general.

Right now things couldn’t be better for the Chrysler group. They’re producing vehicles consumers want, spanning across multiple age groups that’s reshaped their customer base, and becoming more like a European auto manufacturer than American. Their new image of being young, fun, with a dose of luxury has certainly changed how Americans see the Chrysler group, and they’re now seeing strong sales because of it.

What Has Dodge Done With the Charger? From Fierce to Tame