The Potential Is There For Toyota To Be A Fun Brand 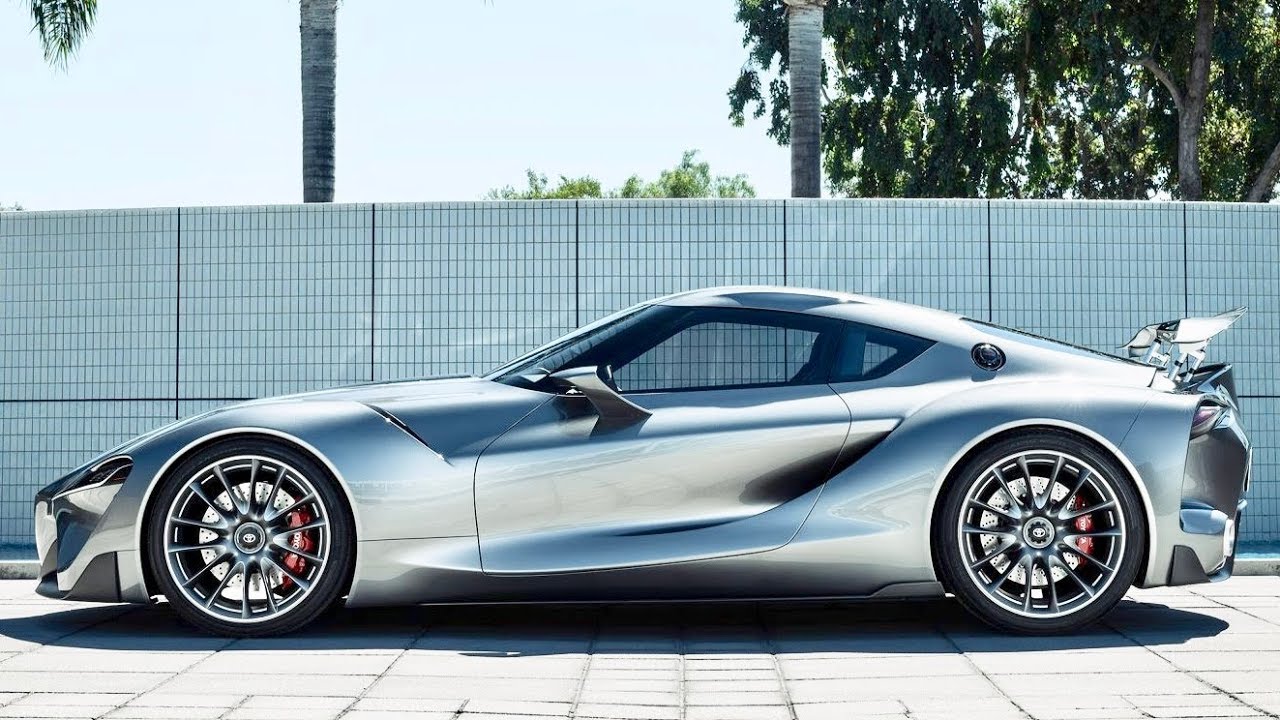 For almost the past 20 years, Toyota has been looked upon as being the reliable, safe, and least fun brand in the automotive industry. Appealing to the average consumer rather than giving at least some attention to car enthusiasts can either be seen as smart from a business perspective, or a mistake by not creating an excitement that would extend to all car buyers. From an enthusiast’s perspective, utter the word “Toyota”, and there’s two cars that come to mind. The Supra and the Prius. Vehicles from two different extremes and eras, marked as either a car most recognized from Fast and Furious, or the hybrid that’s the bane of car lovers existences.

Toyota has made attempts through commercials the past three years to seem more exciting, as they released an ad for the Camry where two brothers are racing on the streets of Monaco. At the time, it didn’t make any sense why a brand that’s not recognized as being race oriented in the United States outside of Nascar, would try to change the direction of a brand despite the vehicles being no different than their predecessors. That all changed late last year with the introduction of the 2018 Toyota Camry XSE, and since then the brand that brought us the Supra and MR2 seems to be heading into 2020 with the potential of being a very fun and exciting automotive manufacturer once again.

Starting with the Camry XSE, Toyota surprisingly stuck with a V6 engine that gets 301 hp instead of following rival brands who are moving in the direction of turbocharged 4 cylinder engines. The XSE trim also comes with an optional two-toned exterior and red sports seats, which just feels really out of character for a Toyota vehicle. The only drawback is that fully loaded, the Camry’s price is around $40k, which many consumers have voiced their discontent as they believe it’s too high of a cost.

Around the same time the new Camry was hitting showrooms, Toyota added the GT86 to the brand, which was formally known as the Scion FR-S. A small coupe that has a cult following, it’s actually a fun and attainable car for young enthusiasts, and adding to the appeal is the list of aftermarket parts and modifications that can be done to the GT86 to enhance performance and appearance. Honestly, this little coupe is a throwback to what JDM culture was all about in the 90’s. I would never go as far to say that it’s this decade’s Honda Civic, but the GT86 does give you that sense of being a pure Japanese compact sports coupe.

Back in late March at the New York Auto Show, Toyota unveiled the all new Corolla hatchback which will come with an optional manual transmission. At this point, their vision for the next few years is becoming more clear as boring may no longer be an adjective associated with the brand. A few minutes later, the re-designed RAV4 was also unveiled and that’s when the energy in the room was lifted to a whole new level.

The new RAV4 is much more rugged than last generation, taking on the appearance of the Highlander, which was a very smart move by Toyota. For 2018 and beyond, crossovers are no longer just a family vehicle as the automotive industry is moving towards bringing either sporty or off-road elements to a segment that is actually quite bland. Toyota decided to go with more of the off-road look, which is a jab at Jeep. They’re also setting themselves apart from Ford, GM, and Honda who really haven’t drastically changed the styling of their crossovers. While it could be perceived as a major risk, Toyota could certainly be a legitimate player in stealing market share from rival brands in the crossover segment.

Lastly we have the long awaited arrival of the Toyota Supra which details have been leaked pertaining to performance and pricing. The new Supra is rumored to get a turbocharged inline 6 that gets 335 hp and 369 lb ft of torque, with a 0-60 time of around 4.5 seconds. Unfortunately as we all feared, it’s not going to be cheap. From the leaks, a starting price of $63,500 is to be expected. We won’t find out for sure until the 2019 Detroit Auto Show, but to know that the Supra is making a return is definitely something to look forward to.

The last 10-12 months for Toyota has certainly been exciting. Unfolding in front of our eyes the emergence of an auto brand that was once looked at as being dull or not cool to now being rather interesting and also a bit of a mystery. What is Toyota’s long term vision and plan? Is sports cars something we can expect from the brand moving forward, or is this a five year window of hope and change but then will fizzle out by the time we get closer to 2025? There’s so many questions that haven’t yet been answered, but for the time being, let’s take in the complete shift in culture at Toyota and enjoy every minute of it.