The Issue Cadillac Faces, Whether They Produce Nice Cars Or Not 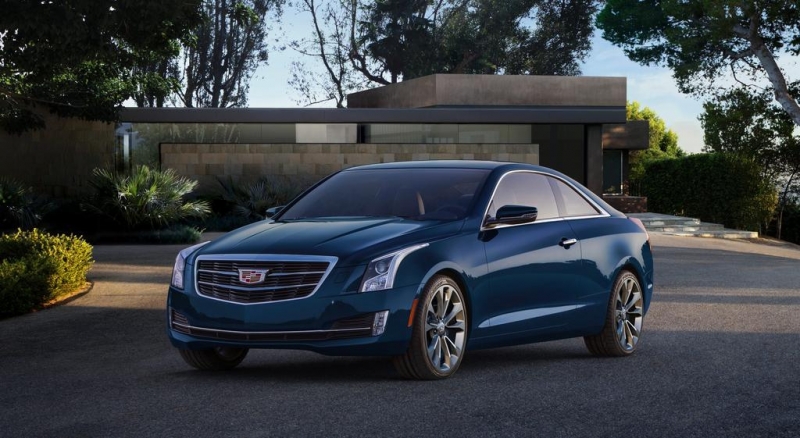 Prior to the past decade and a half, Cadillac was always held in high regard as the premier luxury car brand in the United States. Fifteen years later that same luxury brand now faces stiff competition from Mercedes Benz, Audi, BMW, Lexus, and Infiniti, and is usually forgotten when it comes to facing these competitors head on. Cadillac is now suffering from it’s own brand and the marketing that went on behind the scenes that got them to this point in their history.

Cadillac has always been known as the old man’s car to younger generations. It doesn’t help when Cadillacs are often seen in funeral processions either, as this easily dictates how millennials perceive the American luxury brand. From the commercials 10-15 years ago with the Rolling Stones music chiming in near the end of the ad, to even the appearance of the car itself, Cadillacs were meant for the older population, even if that’s not the intention of the car manufacturer. With baby boomers getting older, it’s time for GM’s luxury brand to start appealing to younger generations. But how do they do that after decades of targeting the affluent aging population?

The new Cadillac ATS V Coupe has turned heads, making some believe that it could take on The BMW M4. But here’s the underlying issue. Whether the ATS V Coupe is faster or more luxurious than the M4 or not, younger people are more likely to go with the BMW, that’s just a fact. As a single, 21 year old, the last car I see myself being behind the wheel of is a Cadillac, unless they can prove to me that I will get noticed and get the attention I want. A BMW on the other hand already turns heads. The German engineering along with the fierce appearance makes the driver feel powerful and ready to take on the world. The Cadillac’s image is more of retiring from the workforce and signing up for AARP. That might be a crass statement, but it’s the perception, and the belief that people from my generation hold against the automaker.

Sure the new ATS looks great, but would I buy it if I had the money? No. Cadillac is however moving in the right direction, you have to give them that. The newer models are a bit more refreshing than in years past, and the 0-60 acceleration times along with the engines that Cadillac uses certainly makes the car more appealing, but until the old man perception is gone, that’s all young people will think about.

Lastly, Cadillac needs commercials geared more to younger generations. For instance, the Escalade commercial shows Cleopatra, a stage coach, presumably in England, and a powerful leader on an Elephant, and to brutally honest, I could see a 2000 year old Egyptian queen and a 300 year old wig wearing gentleman driving a Cadillac. That’s the real problem. With better ads directed to younger generations and creating a buzz, it will certainly help their long term perception and image.