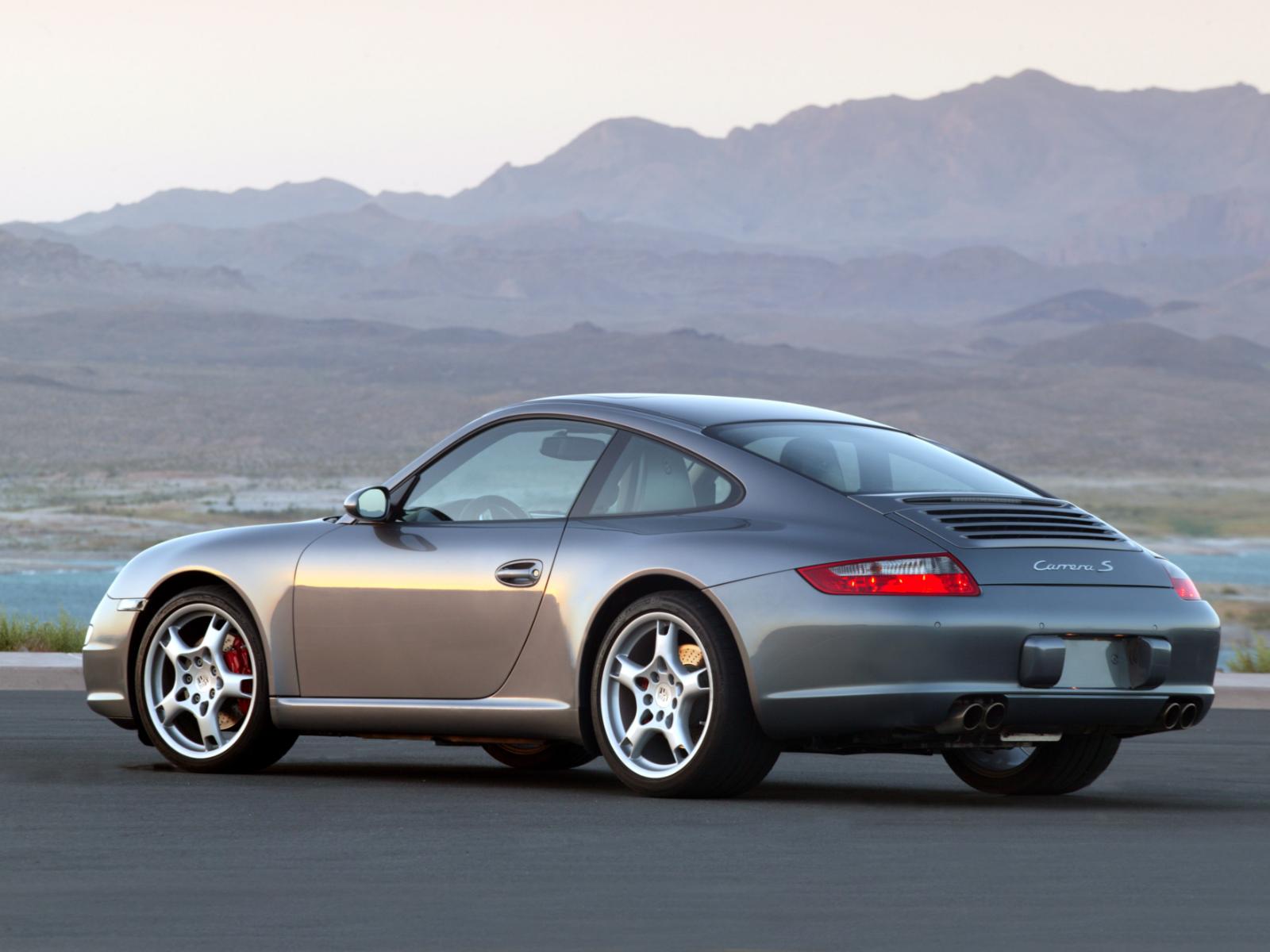 What lacks from most automotive advertisements is emotion, passion, and a connection between the driver-to-be and the car. Vehicles are often more than just objects to people. For some, cars are a means of transportation, going from one destination to another, but for others, vehicles are a way of life. Some of you may ask, “How can there be such a relationship where the driver is completely engaged with the car?” Certain brands have built and engineered cars that make the driver feel as if they’re one with the car they own, and feeling very connected to the road through the twists and turns on a back country road. These machines grasp the imagination and excitement of drivers and kids of all ages.

Porsche’s commercial, presumably from 2005, pulls at the heartstrings of car enthusiasts. At one point or another in a person’s life, they looked out the window daydreaming of the sports car they’d own when they got older. No doubt that the Porsche 911 was on a poster in kids’ bedrooms, as even today, the 911 is an exotic car many only dream of owning. In a commercial that is primarily music with very limited dialogue, the kid is drawn in by the Porsche’s presence as it passes his school. He’s so captivated that immediately after school he rides his bike to the nearest Porsche dealership just to get a close up look at the new 911.

When he’s allowed to sit in the cabin, his emotions can easily be felt by the viewers. Even today as adults, we space out when we finally get to touch the car that’s been at the center of our dreams for years, or for one split second, we see ourselves driving it. Porsche’s commercial hits all the right notes that no doubt motivated people to buy the car immediately, or work harder to obtain their aspirations of owning a 911.

While there are a few funny moments when the kid asks for the salesman’s business card, or when he says he’ll see him again in 20 years, it still ties into the message, which is the connection to the car itself. Emotion and feeling are often the greatest motivators in life, yet car commercials of today don’t express what the consumer is feeling. Instead, it’s marketing the features of the car, or the add-ons that can be seen on most models in 2016, that’s taken precedence over what the consumer desires.

Owning a car should be fun, especially when consumers buy exactly what they wanted. A Porsche 911 is the car that enthusiasts want because it hugs the road, offers performance and luxury, and gives the owner many years of smiles and memories. These feelings haven’t died as some have suggested, including the Washington Post which had an article saying car culture is shrinking in the United States. Enthusiasts beg to differ as car shows and events are growing at a rapid rate across the country. Car enthusiasm isn’t dying, it’s being awoken.

Luxury car manufacturers are experiencing high volumes in sales, and for those who aren’t, it’s time to start reviving the emotion, joy, and excitement that once drew customers toward the brand. Instead of trying to be funny, or marketing your cars for what they aren’t, be real. Consumers are human beings with emotions, and their buying decisions are made through those emotions. Start appealing to the younger generations, get them excited for the vehicles you offer.

By not bringing your cars to life, you become like every other high volume seller. Bring back the emotion and appeal that has a lasting impact on consumers, and you’ll begin to see a loyal following that will continue to buy from your brand. Only then will you find the voice that speaks up amongst the rest on YouTube, Facebook, Twitter, and Instagram.