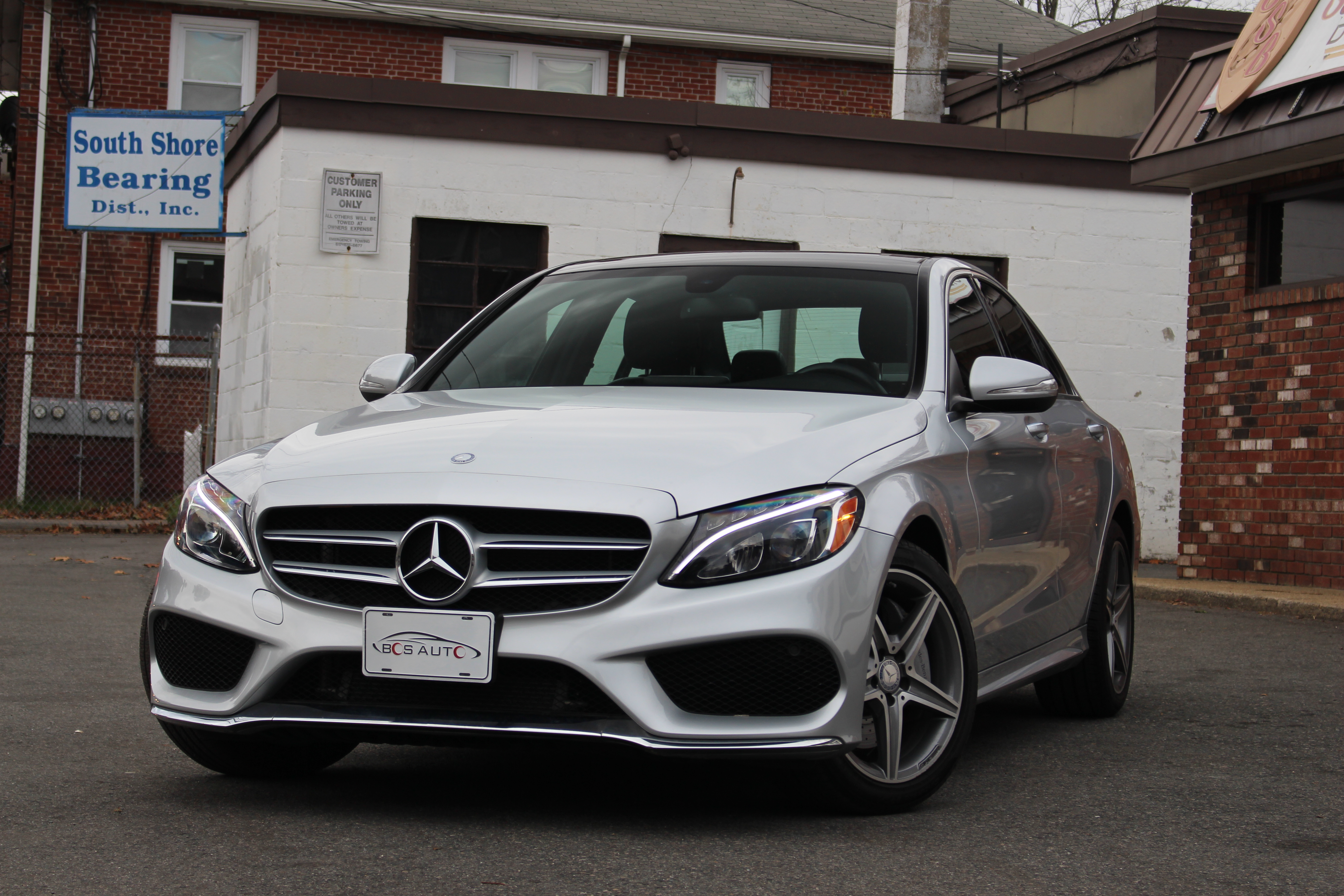 Out of the five prominent German brands, Mercedes Benz could be described as being a “tweener”, where it’s not exactly a manufacturer that attracts younger consumers, but it’s not a brand for retirees either. When looking at VW, Audi, and BMW, there’s a very strong following of millennials who are being introduced to each brand thanks to the Volkswagen GTI, Audi S3/S4, and BMW E36/E46/E92 M3’s. Porsche is in a league of it’s own, as the 911 has always been a sports car that’s pinned to the bedroom walls of car enthusiasts who dream of owning an amazing driver’s car. But where does that leave Mercedes Benz?

Besides the AMG line of performance cars, Mercedes seriously lacks a car that rivals the S3 and S4 in terms of price. Sure, you could purchase a 6-10 year old W204 C63, which personally was my favorite generation of the C-Class, but a newer B8 S4 is a more appealing option thanks to an AWD system and a list of modifications that can be done immediately to personalize the car. On paper the CLA 45 AMG seems like a good option, but ask any car enthusiast and their initial response is, “it’s not a real AMG”. If we’re looking at this purely from a young person’s perspective, there’s very little to choose from to bring in millennials and establish a new generation of Mercedes Benz consumers. But the issue isn’t that simple, and this goes beyond car enthusiasts, performance cars, and AMG.

Starting around the 2014/2015 model year, Mercedes Benz made significant changes to their lineup, slowly making the C-Class, E-Class, and S-Cass resemble each other. Last year I did a review of a 2015 C300 4Matic, and even back then the interior styling was very reminiscent to the S-Class. Prior to the W205 generation, the C-Class had it’s own unique look, and the same could be said for the E-Class. Today, the entire sedan lineup for Mercedes Benz looks outdated despite the minor facelifts each model has received over the last three years, and this is most likely magnified because they almost look identical except for size and some design cues. There’s no denying that we’re experiencing an era of styling redundancy in the automotive industry, but Mercedes Benz is arguably first in line when we talk about similarities across the board for interior and exterior appearances.

Right now younger consumers are gravitating towards VW, Audi, and BMW even if they’re not purchasing S3 and S4’s or M3’s. This may be due to the older cars from these brands that are available to them, and as they start working, they’re trading up to a newer 3 Series or A4. Another indication that Mercedes is becoming an old person brand is that 20-30 year old car enthusiasts are more apt to purchase a BMW 340i over a C43 AMG despite a discrepancy in horsepower and torque figures. Whether this has anything to do with, “it’s not a real AMG” or not, Mercedes Benz just isn’t drawing interest by millennials for their consumer vehicles, and the only enthusiasm young drivers have towards Mercedes is for the C63, E63, and AMG GT which is well out of reach for them financially.

What’s even more alarming is the bloodbath Mercedes is experiencing when it comes to sales. So far this year, they’re down 14% and in the month of August, sales dropped 26% from July. Meanwhile, Audi and BMW are still experiencing gains, further backing up the observations that there’s been a shift in buying behavior, and a lot of that has to do with Mercedes Benz failing to draw in young buyers. This may also be effected by the aging lineup, and as mentioned before, there hasn’t been any significant changes to the appearance of Mercedes Benz models since 2015.

Needless to say, there is a transition period happening right now. The completely redesigned CLS and GLE are set to hit showrooms soon along with the all new A-Class, which should usher in new generations of other models in the near future. The real question is whether these changes will make an impact and reverse the sudden drop in sales, but more importantly attract buyers who are 40 years old or younger.