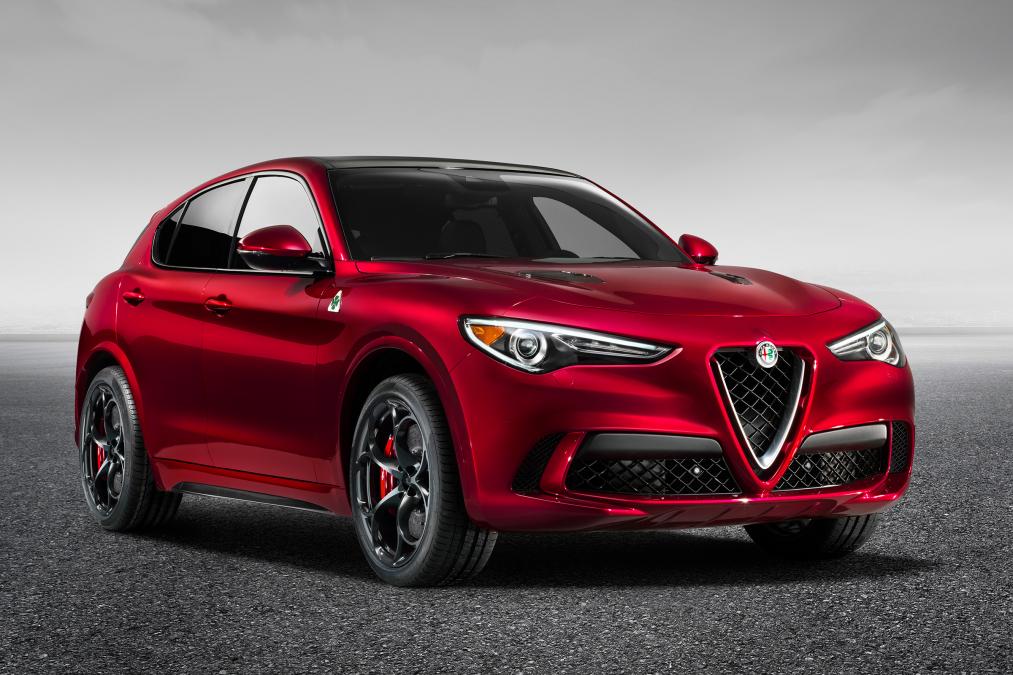 It’s finally here, the all new Alfa Romeo Stelvio. The fourth model the Italian automaker has brought to the United States in the past decade to reintroduce the brand to the New World. In true Italian style, Alfa Romeo has made it’s presence known even before walking through the door, as the Giulia hasn’t hit showrooms yet, but will very soon. The Stelvio introduces Alfa to the SUV market, and they’ve swung for the fences at their first at bat.

With the unveiling of the Stelvio Quadrifoglio, the generation of immediate buzz in the automotive world has been deafening, as the Italian SUV is set to be the fastest in its class at the Nurburgring. With a Ferrari powered V6 engine producing 505 horsepower, no one up to this point has produced a faster SUV, not including the Tesla Model X which is electric. Better yet, the Stelvio is capable of a 0-60 time of 3.9 seconds, which is faster than the Alfa Romeo 4C. Not even Porsche can boast that it produces the fastest SUV, as the Macan and Cayenne have met their match. 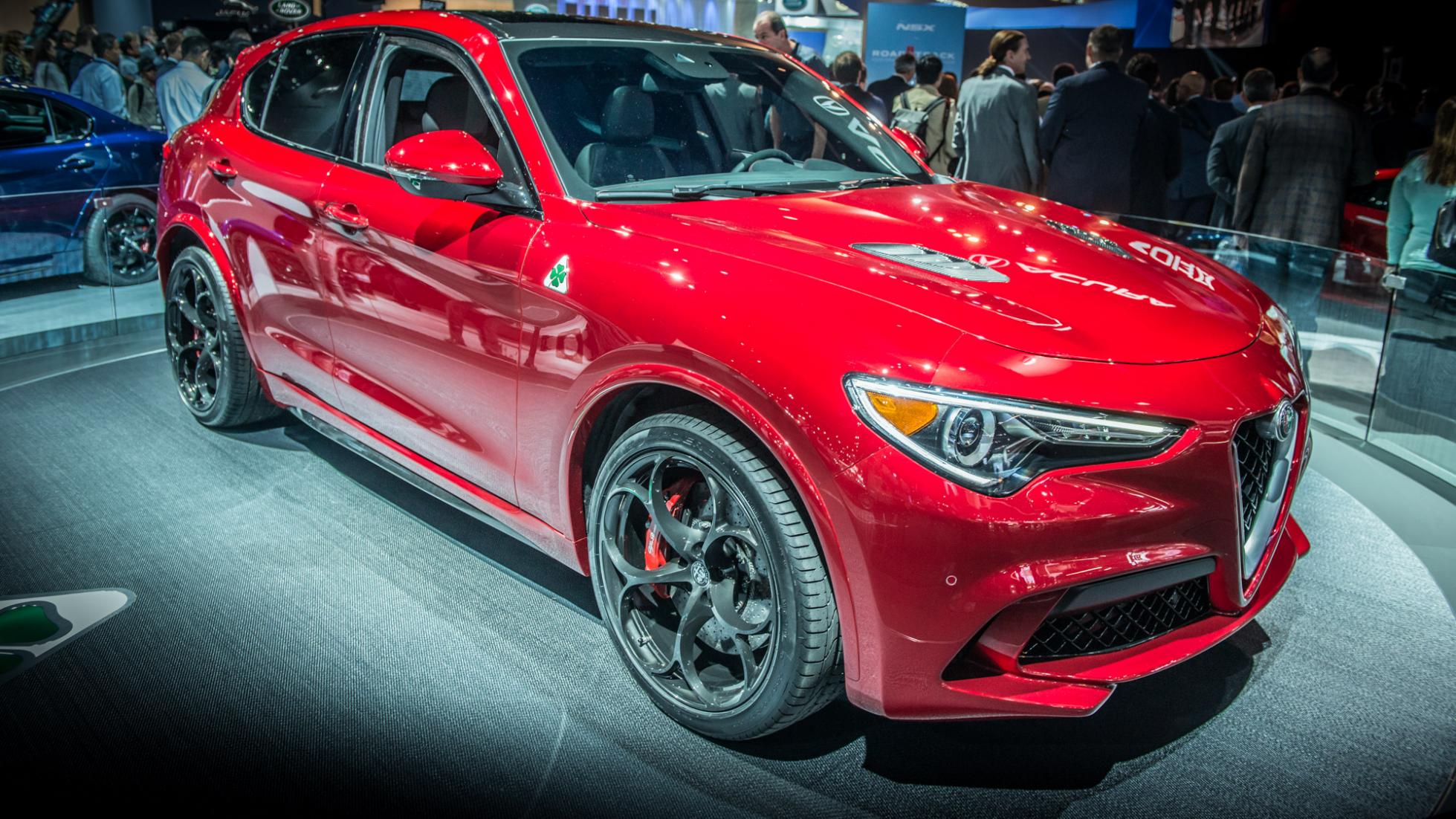 More importantly than the performance is the styling. Alfa designed the Stelvio similar to the Giulia, which will only make it more attractive to new buyers. One of the biggest concerns with early renders of the Stelvio was it’s face, as it took on the appearance of the Giulietta. While the initial styling was up to par, had Alfa Romeo stuck with the design, it’s possible that early receptions wouldn’t have been positive.

Together, the Giulia and Stelvio give Alfa a chance to compete and even stand out in a very crowded market for both crossovers and small sports sedans. Also contrary to where the luxury market is heading, Alfa is promoting driving experience and performance while the Germans are fixated on driver assisting technologies. Right now, the Italians have an opportunity to change the landscape in the current automotive market, and reintroduce driving pleasure and fun behind the wheel. Needless to say, the Giulia and Stelvio’s appearances are distinct, and brings a new breath of fresh air into a very stale luxury performance segment.

The Stelvio is expected to hit showrooms sometime next year, and we can only hope that there are no delays, as Alfa Romeo pushed back the Giulia’s arrival to the US market multiple times. Over the next few months we should get a better idea of the true performance and craftsmanship, when car reviewers get behind the wheel.

The future looks bright for Alfa Romeo heading into 2017. The only dark clouds that linger is the reliability of the Giulia and Stelvio. If the Italians can hit a home run with these two models, not only will that ensure their survival in the US, but we’ll get bigger and better vehicles from the brand that understands what being a true car enthusiast is all about.