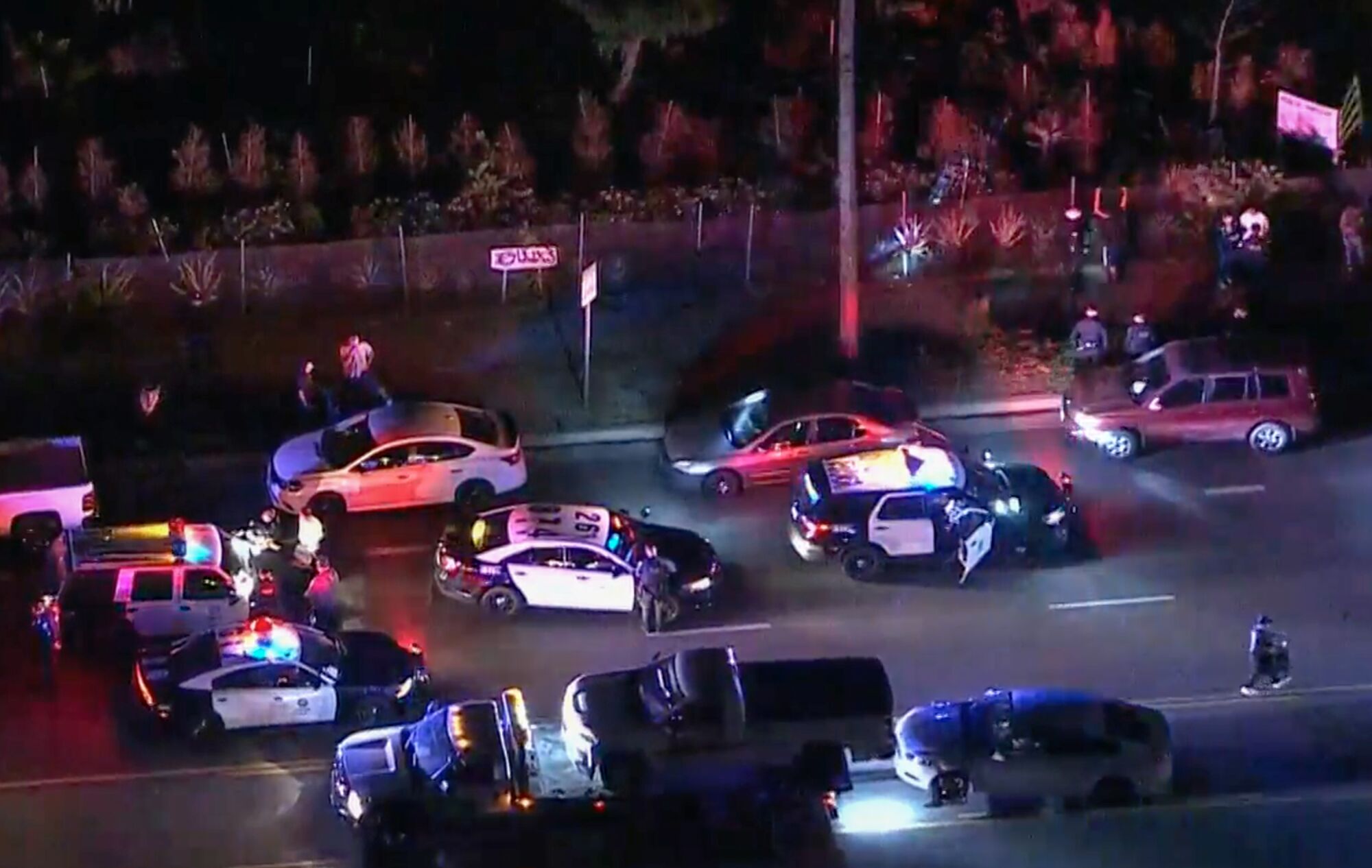 We’ve seen the videos posted all over social media, we’ve read the articles online after tragic incidents involving cars and street takeovers, yet after a handful of years of this reckless and mindless behavior, trying to stop these activities has proven to be futile no matter how many speak out against this new underground car culture.

The latest incident that shook the car community to it’s core a few weeks back was in New Jersey, where 2 bystanders were killed at a street takeover aka “a sideshow”.

With stories like this becoming far too common, enthusiasts took to Instagram and other social media platforms to denounce the actions of those who attend these meets, and even a few accounts were encouraging people to come forward to shed a spotlight on those who are actively engaging in street takeovers.

Sadly, the car community is completely powerless to stop what’s taking place on city streets, most notably in Los Angeles. However they’re not 100% blameless, as larger automotive YouTubers would attend these sideshows in years past, exploiting and fully taking advantage of the stupidity and recklessness. This free publicity and promotion poured fuel onto the fire, drawing people in who typically wouldn’t have associated themselves with such a crowd. These meets include doing burnouts, donuts, and some street racing has also been a part of this new underground car world, and YouTubers have been right there to grow a following and make money just by sharing these videos to the internet. As a result, what started in Los Angelas has quickly made its way to the east coast and now we’re witnessing the ramifications and consequences.

The truth is, no matter how fervent enthusiasts have been in discouraging sideshows, these meets will continue to grow until law enforcement gets a handle on the situation or we unfortunately see more street takeover related deaths that will inevitably lead to stricter legislation. The reason why your friendly Corvette owner or your group of friends who meet up every Saturday morning at Cars & Coffee can’t do anything besides post Instagram stories and Facebook statuses is because these street takeovers and side shows are faceless.

The individuals who set up and schedule these night meets don’t show up to your local car event on the weekends. In fact, it’s been reported a lot of the cars used to do burnouts and donuts are stolen, meaning 99% of those actively participating likely aren’t even car enthusiasts at all, and for the few misguided bystanders who think these shows are cool, they’re usually younger and either believe they can become social media famous much like the YouTubers that kickstarted this new trend late last decade or that feeds their desire for speed and adrenaline.

With social media, and now shorter form content that goes viral on TikTok and Instagram, it’s harder now than ever to educate people on what not to do. As members of the car community we have an obligation to promote safe environments where enthusiasts come together to appreciate the very best the automotive world has to offer and hope that we’re a positive influence to show the next generation of car lovers that you don’t need to put lives in danger or damage property to enjoy being behind the wheel.