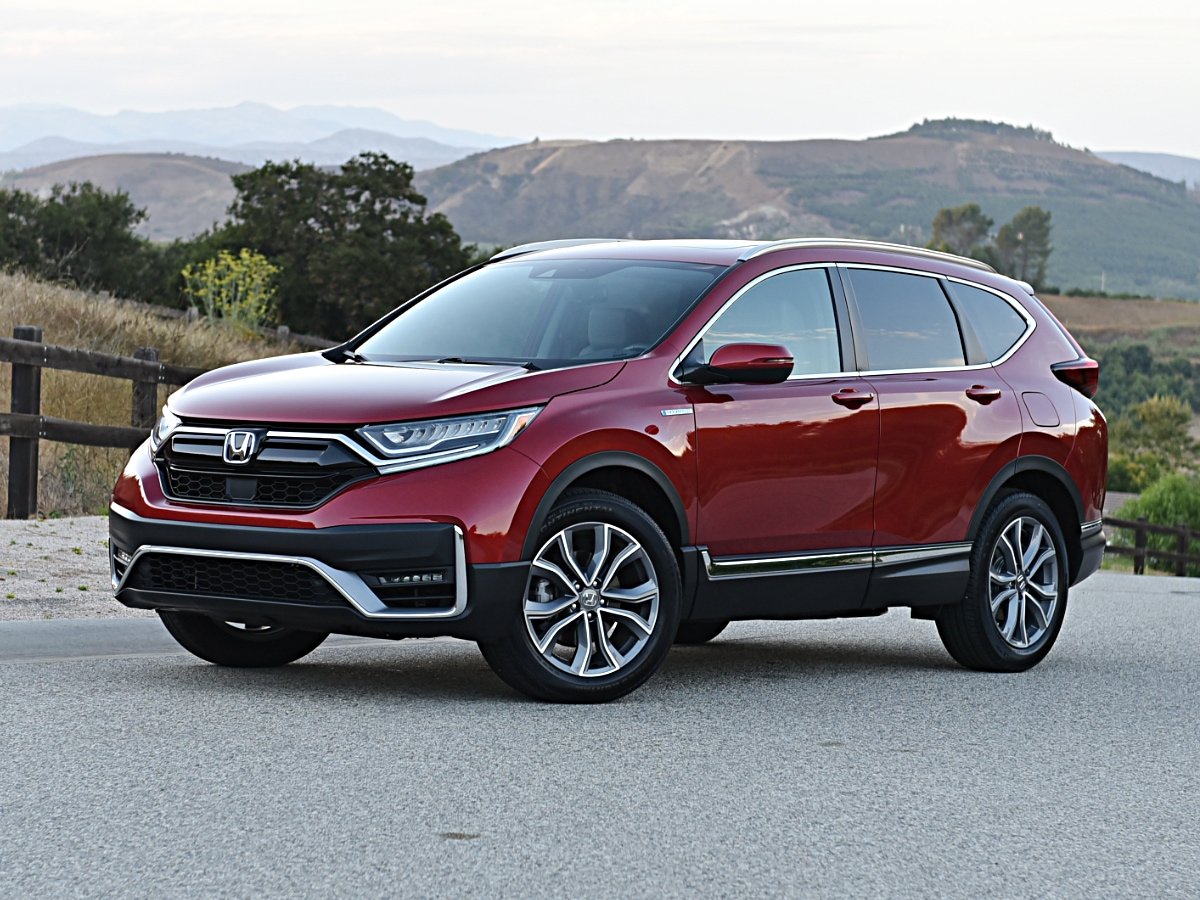 We’ve been told for the last two years that, “it will get worse before it gets better”, but at what point do you raise the white flag and acknowledge that we’re facing an automotive crisis never seen before? The supply chain woes and chip shortages have made headlines for well over 18 months, and while dealer inventories have been extremely low, the market has continued to move along, jumping over one hurdle after another, but as we head into the summer of 2022, manufacturers, dealers, and consumers are facing challenges that will inevitably disrupt sales and vehicle availability for the foreseeable future.

How bad are the shortages? Well, here’s the situation for Honda.

To start the month of April, Honda had 18,000 units on the ground in the United States for customers to buy, which this alone is nowhere close to meet demand, however it’s gotten worse in May with only 12,200 new vehicles on inventory. Mike Kistemaker, Honda’s assistant vice president of sales said.

“Which means there were only 11 Hondas on the ground at the average store and a three-day supply.”

In the market for a CR-V or Civic? Good luck.

A one-day supply means that dealers only have enough CR-V’s and Civics to last a day; essentially making it impossible to find either vehicle on the new market, and if you do locate one, you’ll be forced to purchase the minute you walk into the showroom. To put all of this into perspective, ideally you want a 30 day supply, and some brands before 2020 had enough inventory to last close to 2 months. Manufacturers up to this point had been hovering around 10-15 days, which isn’t the best scenario, but at least you’d have cars to choose from.

Honda isn’t the only manufacturer dealing with supply issues. Kia, whose managed to somehow have cars on the ground are beginning to feel the effects.

“We continue to have challenges with production and distribution of our vehicles,” said Eric Watson, head of U.S. sales for Kia. “Our dealer inventories continue to be at historic lows, somewhere between seven and nine days’ supply of vehicles on the ground.”

Toyota is also in the same boat, as they only have 13,800 vehicles distributed among it’s 1,500 Toyota and Lexus dealership locations.

Even if the supply chain issues and chip shortages were resolved overnight, the effects of the last 18 months are going to be felt for quite sometime, as used car prices will maintain their high resale values, and for the next few years these shortages will then create a lack of supply on the used market, as we’re now in a vehicle deficit well into the millions, as factories aren’t producing enough cars to meet the demand today or into the near future.

To say we’re in uncharted waters would be an understatement, and at the moment relief isn’t going to be on it’s way for some brands until the 4th quarter of this year at the earliest.