Mazda Is Putting The Driver First With “Driving Matters” 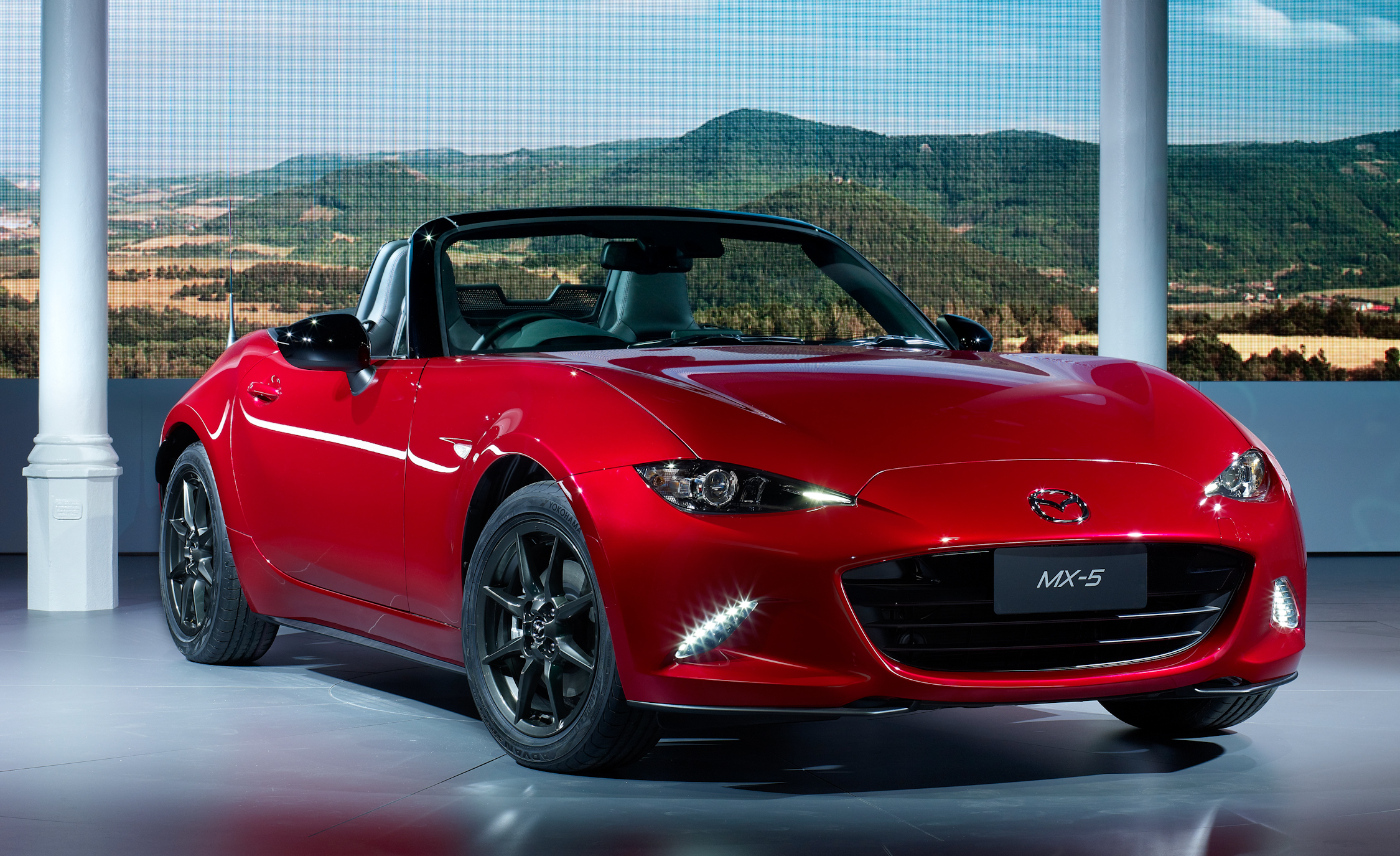 Mazda: The Face Of A New Trend In The Auto Industry