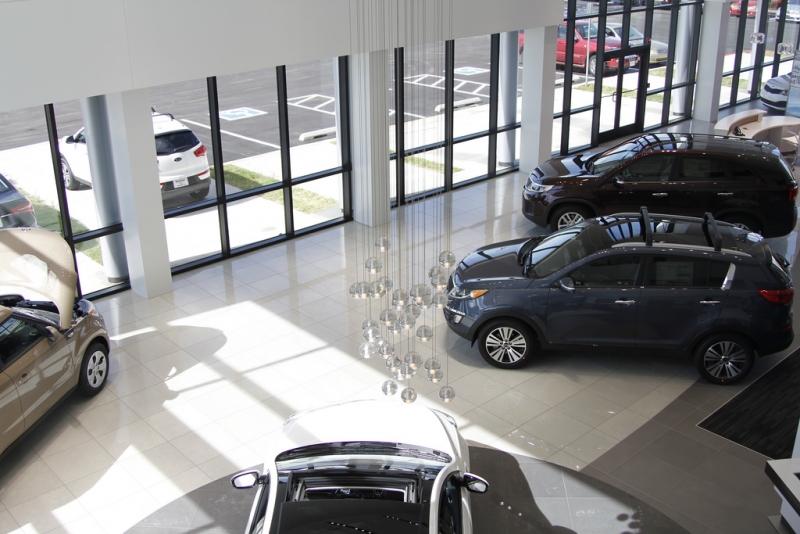 With the existence of social media and the changes in how we communicate, there’s now a difference in how people shop. Instagram and Youtube has given consumers the ability to visualize themselves owning and driving the cars they see, both in pictures and videos. Facebook then comes in as being visual, while also striking a cord with customers, by writing a few sentences that make an emotional connection with the cars they own, or will own in the future. Car dealerships are far behind this curve, as car brands have taken to Instagram and Facebook, seeing results that’s creating a very loyal following.

Think back to when your parents or one of your older neighbors bought a car. Sometimes they’d be extremely loyal to a certain brand. “I only buy a Cadillac” or, “Ford makes the best cars and that’s why they’re the only cars I drive”. Today, it’s much different. Consumers aren’t as brand loyal in some cases, and can easily be influenced by other brands just by their marketing and the products they’re selling. Not only can the cars themselves influence these consumers, but also their interactions with the brands on social media platforms such as Facebook and Instagram.

Facebook is where most of the one-on-one interactions take place, and for the car dealerships who are using the platform correctly, they’re building long-term relationships with those customers. On a side note, this is where posting native content worth engaging with comes into play. If you’re posting articles from Car & Driver, Consumer Reports, or some other third party source, you won’t see engagement from your followers. By sharing pictures of vehicles in your showroom, along with exterior and interior shots of individual cars, you’ll begin to see growing interest from current and potential future customers.

I can’t stress enough the importance of interior pictures of your cars. Very few car dealerships use them on social media, and in fact, you’re withholding the most effective content you currently have. Anyone can Google search the car they want, but very few photos with the interior of the car with a real life setting. Usually most photos have a white backdrop, or fake scenery in the background, giving customers an inaccurate view of what they’ll be experiencing when they get behind the wheel.

I understand that the dealerships who do post pictures of their pre-owned lot on Facebook tend to not go too far into detail because there’s a high probability that particular car could be gone tomorrow, possibly upsetting a few followers. However, you shouldn’t be too shy from sharing your pre-owned lot, even if it’s a wide shot, especially if they’re certified pre-owned inventory where most if not all of the vehicles are by one brand.

With new cars though, post pictures, both the interior and exterior. Why have your customers go on Autotrader.com or Cars.com to get a visual of the cars you sell. While you do want them to go on your website for those details, having those pictures on Facebook too would allow interested customers to contact you via social media. This allows for instant communication, or you can try encouraging them to call if they have more questions.

As I’ve said before in multiple articles in the past, I’m very against the hard sell on social media. You’re building a community of happy customers, while also reaching out to potential car buyers. Never revert to the, “Come visit our showroom” line, because that doesn’t work. If the customer is interested they’ll visit your dealership. Your job on Facebook and Instagram is to give them a visual appeal that attracts them to your dealership and social media pages. While your ultimate goal is to sell cars, Facebook and Instagram should be used with the intent of creating a connection with the customers, whether they’ll be visiting your dealership to buy a car, or after they’ve already purchased it.

Many dealerships aren’t even using social media, and if they are, it consists of hard selling copy, along with recycled content used from some other dealership or the car brand’s advertising department. Post native content that the consumer can’t get anywhere else. That’s your value proposition on social media, and because 90-95% of dealerships don’t use Facebook or Instagram right, there’s your advantage over the competition. Social media is meant to build a long-term, and hopefully, a life-long connection with the customer. Don’t hard sell and just continue posting relevant and native content that will keep your followers coming back for more.