2021 Volkswagen Mk8 GTI – The Good, The Bad, and The Disappointing 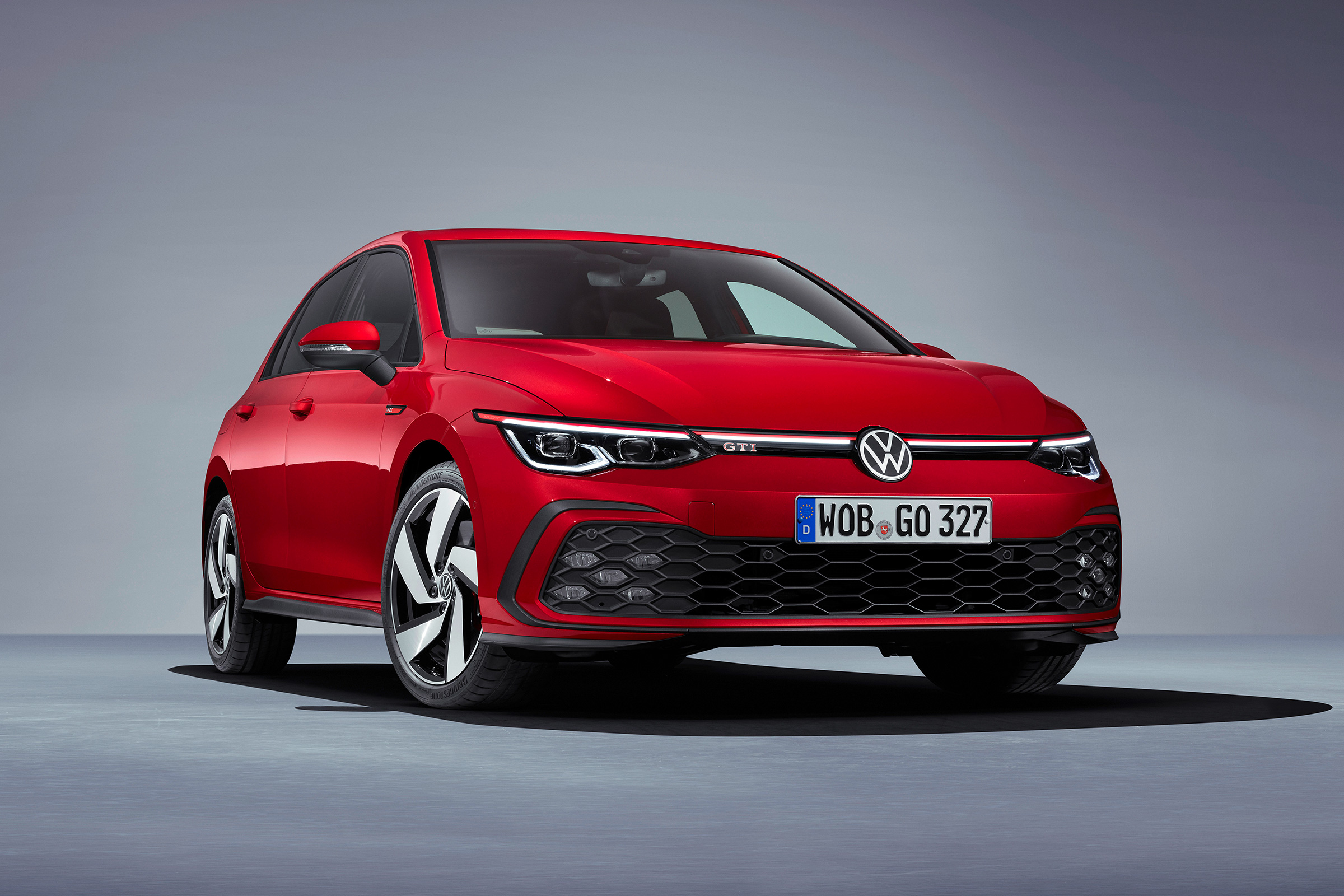 After almost a half decade of the Mk7 generation, which is arguably the most popular hot hatch ever, the time for Volkswagen to move on has arrived. Before we hop right into this, not all the details for the US spec 2021 VW GTI has been released, however we know enough that both excites and disappoints us at the same time. Knowing this day would come on the horizon, we had a pretty good idea of what to expect in terms of design; but the performance, available trims, tech features, and pricing remains a mystery for the time being.

With the Geneva Motor Show now cancelled, it’s likely the new GTI will make it’s official world debut in New York this April, unless the coronavirus claims another international auto show. The renderings we’ve received over the last handful of days hasn’t caught anyone by surprise, as there’s very minimal design cues that set it apart from the Mk8 Golf. If you spend enough time looking at the revamped front fascia, overall dimensions, and the C Pillar design, you could make the argument that it’s a full body refresh rather than a complete overhaul. As some people have put it, the Mk8 is evolutionary instead of being revolutionary, and this transition pales in comparison to what we saw with the Mk6 to Mk7 generations.

Just like with the 2015-2020 GTI, the Mk8 is built on Volkswagen’s MQB platform, explaining the very similar road presence if you were to remove the headlights and taillights. Looks in the automotive industry can often be subjective, however there’s a few new esthetic changes that’s grabbing the attentions of VW enthusiasts. First off the new foglights and lower portion of the front fascia is probably the more significant differences from the Golf, with five point LED lights being the topic of discussion. The VW/Audi group has become enamored with four point LED headlights and rear turn signal indicators on Porsche models, and now for the GTI, that same futuristic styling has made it’s way onto the hot hatch.

As a Mk7.5 GTI owner, I’d argue that this new design is far less masculine, however the more aggressive honeycomb grille certainly enhances the appearance of the GTI over the Golf. Then moving around back, the Tiguan inspired taillights, which many enthusiasts aren’t too happy about, will dominate the rear fascia along with the GTI badging being placed below the VW emblem rather than to the side like on the Mk7. Personally I think it’s tacky, but having the name of the vehicle spelled out in the center of the rear end has become a growing trend in the automotive industry.

With all that being said, the real issue people should be focusing on is the performance for the price. It’s already been confirmed that we’ll be paying more for the Mk8 GTI thanks to some new tech features found inside, but while the interior improves, the horsepower increase leaves much to be desired. A few months back there was speculation that we’d see a 250+ hp GTI with the possibility of a performance package like the earlier Mk7 models offered. Sadly with each passing day that seems to be less likely, as the European model will get 245 hp, and VW North America has already told us that the US spec GTI will slightly be underpowered. If that’s the case, a boost of 8-12 hp just isn’t enough to draw in current GTI buyers to upgrade.

The interior really is the redeeming aspect for the GTI, as the US spec will finally receive a digital instrument display from the factory. The only question remaining now is, “Does that come standard across all trims?”. I was hoping we’d receive answers in the upcoming week, however with Geneva being cancelled, we may have to wait a little longer before we get specifics on trims, available packages, and pricing.

An all new dashboard and center console design gives the Mk8 a futuristic and slightly more premium look than the Mk7. With the infotainment system now being closer to eye level, the layout now resembles Mazda and BMW, while also being more user friendly for the driver. Then for the center console, the same gear shift lever found in the Porsche 911 finds its way into the GTI, confirming once again the parts sharing amongst the brands in the VW/Audi family.

Lastly are the cloth plaid seats we’ve seen in the photos we’ve received this week. They seem far more supportive and better suited for drivers who autocross or like having fun on backroads. Obviously we’ll have to wait until the end of the year to see if they truly are better than what we’re given in the Mk7. I’m leaning towards the idea that these sporty seats are optional, and that more traditional front seats will come standard. Either way, I’m keeping my fingers crossed that VW offers them for the US market.

At the end of the day there’s a lot to like and dislike, but without specifics on pricing, trim levels, and the possibility of a performance package, we can’t jump to conclusions. Now with the Mk8’s official debut likely to occur in New York, hopefully we get some clarity on this car to truly understand what sets it apart from the Mk7 generation.