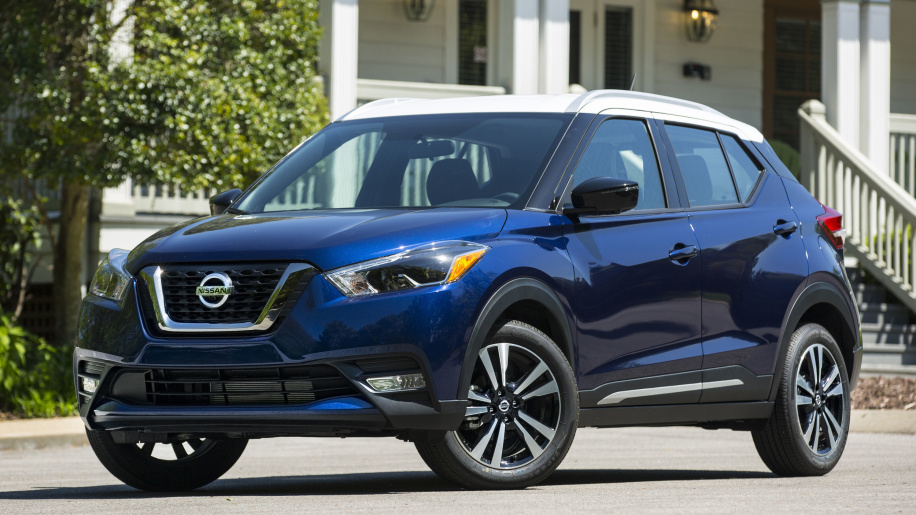 Car manufacturers have always tried to appeal to younger generations by making vehicles that in theory should peak their interest for when they buy their first car. Most notably, the Kia Soul was marketed to young drivers in urban areas and was practical and affordable, but an argument could be made that the hamster ads may not have hit the right tone.

If we take a look at recent history with car brands that are trying to reach the younger generations, small, affordable, “cool”, and somewhat tech oriented cars seem to be the main selling points. Manufacturers tend to fail when trying to capitalize on young consumers, and a lot of that has to do with appearance. The Kia Soul was never really much of a looker, and neither was the Scion iA and iB. So with that in mind, did Nissan come up with a vehicle that looks good, is reasonably priced, and has at least an acceptable amount of cool factor to make the all new Nissan Kicks a success?

What if I told you that for less than $25k you could get a bird’s eye view camera to help with parallel parking, heated front seats, a 7″ touch screen with Apple Car Play and Android Auto compatibility, two speakers in the headrest for the driver, and class leading rear cargo room, at least that’s what Nissan claims. This tiny CUV is the epitome of a college student or graduate living off campus or in a city with on street parking. Its road presence isn’t outrageous enough where you’re grabbing attention for all the wrong reasons, and it’s not boxy so you don’t feel like you’re driving a refrigerator around town.

For performance the Nissan Kicks will get a 1.6L four cylinder engine that gets 125 hp and 115 lb ft of torque. One of the downsides with the Kicks is the CVT transmission. Another minor issue is that you won’t have the option to get AWD, but competitors in the Kicks’ class also come standard with FWD. For fuel economy Nissan says you’ll get about 31 mpg in the city and 36 mpg on the highway. Obviously you won’t be breaking any speed records in this CUV, which is why its main purpose to be a practical vehicle for consumers who spend most of their time in the city.

Buyers will have their choice of colors, including a few two-toned exterior options to really give the Kicks a young and hip look. Just from appearance alone, Nissan is moving in the right direction when it comes to small CUV’s for millennials. The Honda HR-V and Toyota CH-R are a bit unconventional, and truthfully not that appealing to look at. Despite the Kicks being built on the Nissan Versa platform, it doesn’t have that dreaded look of being a rental car. On the flip side, even though the Kicks isn’t replacing the Juke which will no longer be sold in the US, some Juke loyalists may not approve of the new CUV, but it appears that Nissan is more focused on reaching a wider consumer group.

One thing to keep in mind with the trend in small CUV’s is that car brands are really trying to provide as much value for the price. For under $25k consumers are getting quite a lot. Ok, so there’s no power seats, moonroof, or any really luxury features, but in a segment that’s more economical than most, the Nissan Kicks fills its role well. At the very least, it’s more conservative in design than many small cars that came before it, and if Nissan stays away from hamsters in their ads, the Kicks could be a huge hit with younger consumers.