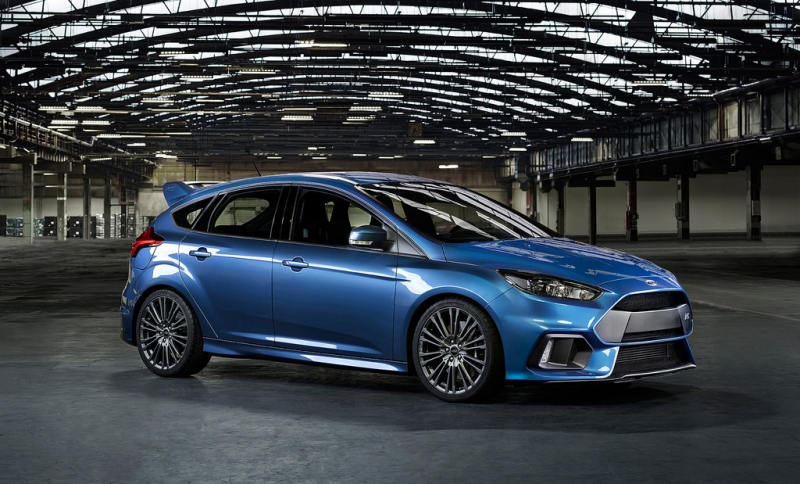 2020 Ford Explorer Limited – The Trim For Buyers On A Budget

Off-Roading In New Hampshire: 3 Feet of Snow? No Problem