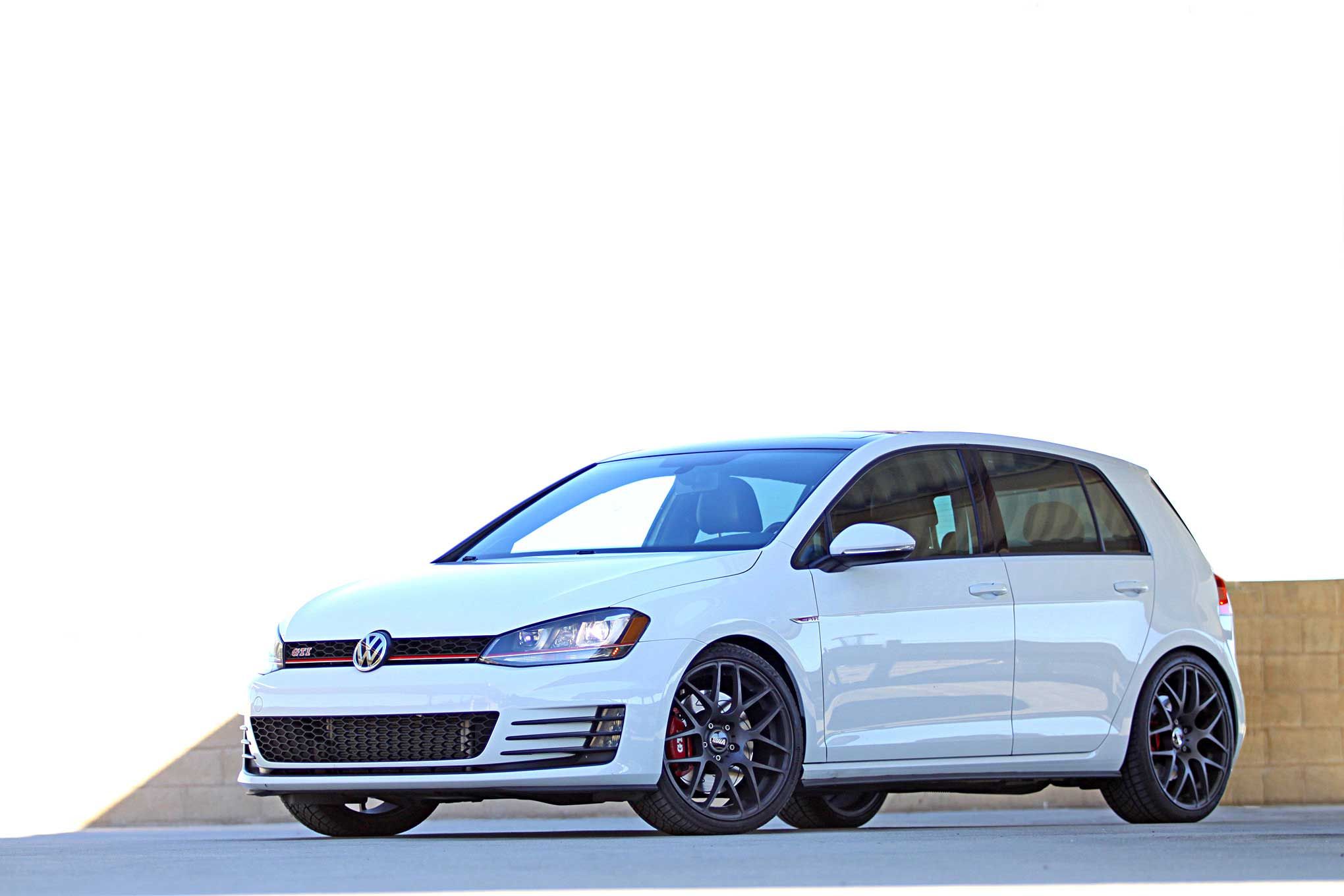 For many car enthusiasts like myself, finding the perfect car can be extremely challenging. You want something cool and fast that will turn heads, but for some, you also have to be practical and live within your means. This is a problem many of us face, as you may have to compromise and try finding a perfect balance where you can have fun but also have a car that can be daily driven year round. Of course, this means cars that were once on your radar have been eliminated, and now it comes down to finding the best option available.

The Volkswagen GTI, whether you’re in the market for a new or used vehicle, is one of the best examples of a car that satisfies the needs of enthusiasts, but is also functional for everyday use. Here’s 5 reasons why the Volkswagen GTI is the perfect car for enthusiasts looking to join a car scene while also having a daily driver.

If you’re living on a budget, you’re most likely not going to be that guy who has more than one vehicle in his garage, so focusing on sports cars that are great for car season but not the winter certainly isn’t an option. You’ll also probably be looking for something with a decent amount of cargo room and maybe even a car that’s fuel efficient. The Volkswagen GTI checks off all the boxes for practicality, as 25 mpg in the city and 33 mpg on the highway is going to keep you away from the pump when traveling to car events or cruising on the weekends with a group of friends.

For rear cargo space, you’ll initially get 17 cubic ft of cargo room, but your max volume capacity is 54 cubic ft, which is one of advantages of going with a hatchback. When speaking of a daily driver, the GTI functions as a normal compact car and in the winter, a good set of winter tires will get you through even the worst New England snowstorms.

The GTI is one of those cars that’s affordable both new or used. For a base model 2018 GTI S you’re looking at a price tag of around $26k-$28k. If you’re like me, you’re probably leaning more towards certified used unless you have every intention of modifying your car that could void your warranty depending on what you have in mind. The sweet spot for used seems to be in the $15k-$19k range.

Gets You Into Car Events

Obviously, one of the points in buying a sports or performance car is to become part of the community. A concern some new members may have is whether their car is unique enough to get in. What’s interesting about the Volkswagen GTI is that even when fully stock, it’s welcomed with open arms, and that’s because of the admiration many enthusiasts have for the hatchback, which is something we’ll get into in a minute. So if you don’t have any initial plans to modify the GTI as soon as you get your hands on one, you’re not going to be rejected when showing up to a local event.

When looking for the vehicle that will introduce you to the car scene, one aspect that often gets overlooked is the sub community that is created by a very enthusiastic group of owners for a particular model or brand. Some cars more than others have a great community that helps each other out, offers advice on modifications both esthetically and performance, and also hosts their own events that’s based on the cars they own.

The Volkswagen GTI has some of the most passionate owners I’ve ever met, and what’s great about this hatchback is that there’s a variety of mods that can be done to make your car perform and look better. Having a great group of fellow owners around you or even in a Facebook group page is going to give you ideas on how to make your GTI unique.

For the 2015 model year, Volkswagen began offering 210 hp and 220 hp turbocharged four cylinder engines that come with an eye opening 258 lb ft of torque which is a significant increase from the MK6 generation. The MK7 also has a lot of potential through modifications, which could make the GTI a sleeper to an unsuspecting driver you pass by on the highway. Even at completely stock, you won’t be left behind by other cars in your class, unless they have performance upgrades.