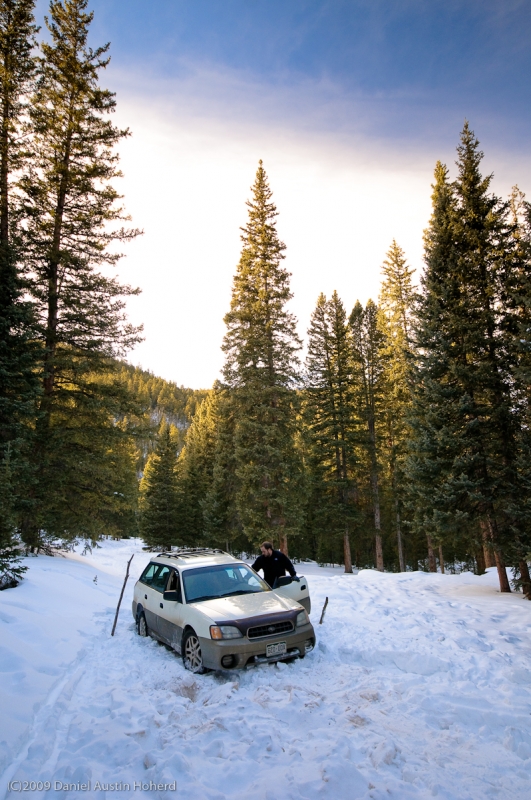 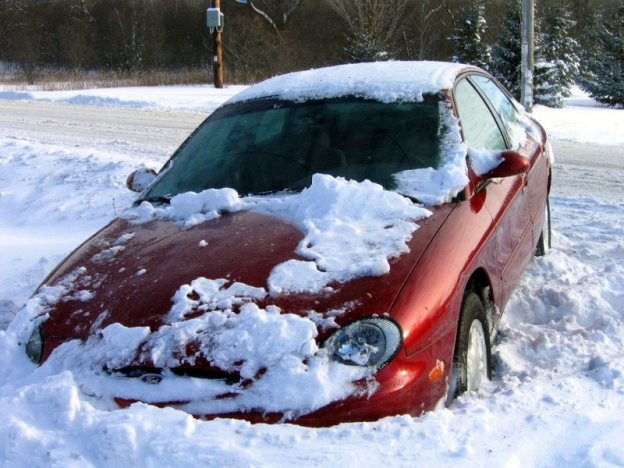 Have you had enough of winter yet? We sure have. Between shoveling out the driveway, getting stuck on unplowed roads, fishtailing down city streets, and not feeling invincible like the car ads show, makes us extremely tired of snow this year. But guess what? We still have another month or so of winter left, and with a front wheel drive car, patience has run out. Unless you’re a young kid who likes snow drifting in parking lots, RWD will get you nowhere in this weather, and at times FWD is no better. That leaves us with one choice. AWD crossovers, SUV’s, and sedans. Are we complaining? No.

The biggest issue with front wheel drive is that you have no traction in the back. You may make it around the corner, but the back end always gets loose, even with stability and traction control on. Older vehicles are more prone to these problems due to loss of power, and this is very noticeable when going uphill. The prime remedy is to always winterize your car, put on snow tires, and go the whole 9 yards, but weather chooses no favorites and it will stop you dead in your tracks.

When it comes to RWD, you might as well attach a RV trailer on the back of the car because it will expend all your energy and concentration to make it home in a timely manner. Because all the power comes from the back, you have to stabilize the weight ratio as the engine is in the front which causes a nightmare if you get stuck in a rut. Personally, we never understood why RWD was ever considered to be a great idea for driving in the northern reaches of the country, but that decision is up to the buyer.

After surviving six feet of snow in less than three weeks, we’ve decided that AWD and four wheel drive is the only answer to making it through unplowed surfaces. Go on Youtube and Instagram and you’ll find Subarus going through snow as if it was cotton candy, and a BMW dealership in Massachusetts showed the power of BMW’s AWD system as it made it out of a snowbank surrounding the car.

If you still want a RWD or front wheel drive vehicle after winter of 2015, all power to you. We’re done with fishtailing and watching drivers with AWD facing no adversity while we’re trying to correct the wheel because the rear tires feel like they’re on banana peels.

Some people would say all the fun cars are RWD, but we beg to differ. You can’t tell us that cutting through snow in a Subaru and feeling unstoppable for a season is better than snow drifting. Having to put a shovel in the trunk and constantly debating whether you can make it through that snow pile or up that unplowed street has changed our perceptions of winter driving. Yes, for the first storm it seems fun, but when you’re actually trying to get from point A to point B in one piece, AWD seems like the best alternative.

This winter will be over in a few months, at least that’s what we’re hoping. By then maybe FWD and RWD cars will seem more appealing, but for the time being, AWD systems, whether that be Quattro or X-drive, Subarus or Volvos, SUV’s or crossovers, are the only vehicles we want to be behind the wheel of until late April.