Making Sense of the All New 2020 Cadillac CT4 and CT5 – Is Downsizing Good? 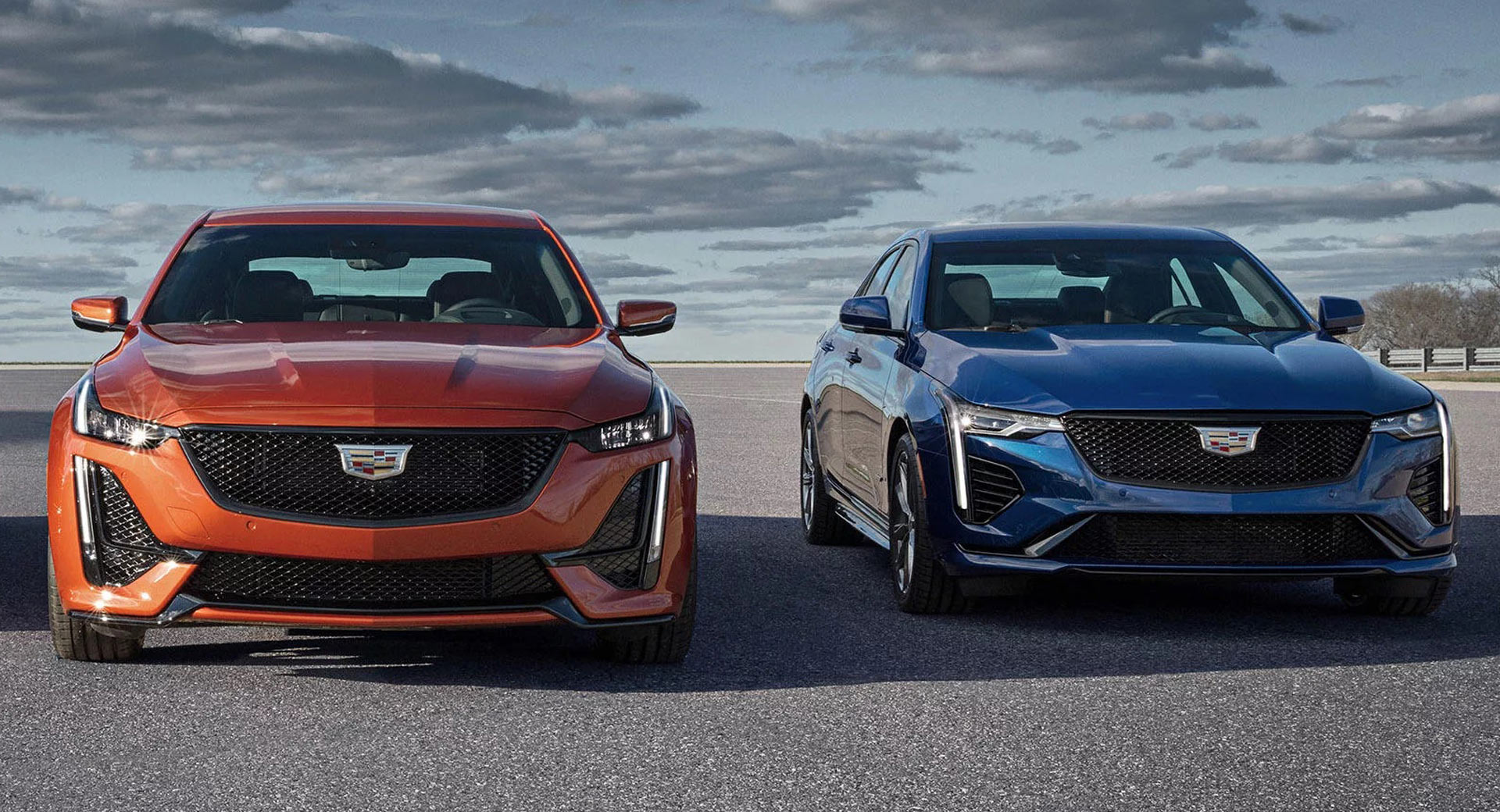 Letting the dust settle a bit before jumping in on the news of the Cadillac CT4 and CT5, I wanted to rationalize and understand why GM decided to downsize in more ways than one. When Cadillac unveiled both models, I thought a few people in the car community were going have mental breakdowns after the performance numbers were released. The CTS-V came out of the box with a 6.2L V8 engine that put out 640 hp, and now its successor, the CT5-V, is equipped with a twin turbo V6 that gets 355 hp. A drop of nearly 300 hp could make any car enthusiast pass out, but there’s far more to this story than just performance.

The last 30 years of the American automotive industry has been well documented. For anyone under the age of 40, German dominance in the luxury segment is all they’ve ever known. Cadillac and Lincoln being a status symbol was no longer relevant to younger generations, as BMW singlehandedly became the brand that represented success and luxury. By the mid to late 2000’s, Mercedes Benz and Audi became more mainstream, providing upscale interior and exterior styling, while also offering performance models as well. Cadillac’s response was the ATS-V and CTS-V to match up against formidable competition like the BMW M3 and Mercedes Benz E63. While on paper Cadillac seemed more appealing and superior in terms of horsepower, sales numbers are what truly counts at the end of the day, and that’s how we’ve ended up with the CT4 and CT5.

Competing head-on against the Germans is playing a game you can’t win. BMW, Audi, and Mercedes Benz’s brand recognition and awareness has captivated generations since the mid 1990’s, and there’s not enough consumers willing to pay $70k – $90k for a Cadillac sports sedan. Crosstown rival Lincoln has already made adjustments to their lineup to be more American, rather than producing vehicles that will be marketed as X3 and Q5 competitors. They fully understand that to have any longevity in this new market, embracing their heritage with a modern twist is the best way to go moving forward. Cadillac’s mindset may be a bit different, but here’s my take on why the brand is aiming a bit lower and will take on lesser adversaries.

The ATS and CTS were always considered to be “tweeners”, where in terms of size they were smaller than their competition but larger than cars in the segment just below them. With their successors comes a new marketing approach to tackle this problem, and with less horsepower being offered for the CT4-V and CT5-V, the markets they’re now entering begin to make sense. Downgrading from the mid-size luxury sedan segment, the CT4 will now take on the Audi A3 and Mercedes Benz A Class, which it will dwarf in size and dimensions when it hits showrooms next year. In a new class will likely come a change in price tag, as experts predict the CT4 will start somewhere in the mid $30k range. The CT4-V is predicted to start in the low to mid $40k’s, which is right in line with the Audi S3.

As of right now, barring any refreshes and updates to the competition, the CT4-V will be equipped with more horsepower than the A35 AMG and S3. A 320 hp 2.7L 4 cylinder engine taken from a Chevy Colorado and an all new 10 speed automatic transmission will be under the hood. It’s already been stated that there’s a track version CT4 on the horizon, so there’s still something to look forward to if you’re a car enthusiast. So lowering the performance, but also lowering the price tag now makes sense and Cadillac is reaching new consumers which makes this decision look good from a business and sales perspective.

The CT5 is what’s drawing most of the eyre because of the dramatic decrease in power. It’s predecessor was more powerful but also took on the BMW 5 Series and Mercedes Benz E-Class. Starting next year, that all changes as the CT5 will now be pinned against the BMW 3 Series and Audi A4. When looking at the CT5-V, it lines up almost perfectly against the B9 S4. Just like the CT4, this mid-size luxury sedan will also get an enhanced track version, which we haven’t received any details on yet.

No matter how angry or disappointed we get, keep in mind that this major shift was done with increasing sales numbers as the top priority. We can sit down and argue on this topic for a while, but the ATS-V and CTS-V weren’t going to outsell their competition. The individuals who are the most outspoken and outraged at Cadillac weren’t in the market to buy either model, and a majority of people would still end up purchasing a German car because of the status symbols they’ve become. Furthermore, the Dodge Challenger Scat Pack and Hellcat are more affordable options, but thanks to the Fast & Furious franchise and other car related movies, Dodge has a more appealing brand image. Cadillac is facing an uphill battle, which is why finding more vulnerable targets to compete with is a smart business move.

What Cadillac and American automakers have done over the last 30 years isn’t working. The Japanese brands took control over a large portion of market share that once belonged to Ford and GM, and the Germans are unstoppable in the luxury vehicle segments. To change course Cadillac had to try something new, and a lower price tag for a car that is better suited against the A3/S3 and Mercedes Benz A-Class is where tide can turn for the now Detroit-based manufacturer. The CT5 is a different story, and it’s not likely enthusiasts are going to get over this car being neutered anytime soon. However, Cadillac needed a new tactic to reach a younger generation, and making them more attainable is the best way to achieve that goal.

Cadillac Should Be Focusing On Dodge, Not The Germans

Cadillac Will Soon Bow Out Of The Livery Market

What Are Your Thoughts On Cadillac and BMW?